One justification they try to give is that Adam and Eve were created with maturity, and so was the wine at the wedding at Cana (since it was the best tasting wine, it must have been aged).

Adam and Eve may have
been created as fully grown adults, but did He create them with acne scars from
teenage years they never lived? Did he create them with belly buttons, giving
the appearance of having umbilical cords? Did they have bags of photos from vacations
they’ve never took? Very doubtful.
There’s a different
between being created in an advanced state and being created with an appearance
of *history*. The universe and Earth have such signs of having endured through
billions of years worth of events. The planet Earth has canyons that looks like
they’ve been eroding for last few million years (and in case you’re trying to
appeal to Noah’s flood to explain the Grand Canyon, let me point out that there are similar canyons on
Mars). The bag of photos from the vacation Adam never took could be compared to
the photographs of the universe’s development that astronomers take, since it
takes time for the light from the stars and planets to reach their telescopes
they can actually see what a star looked like millions of years ago since it
took millions of years for the light to reach their telescope. Even if God did
create the universe in an advanced state, we wouldn’t expect to see these
things, and yet we do.
Why would God do that?
Why would and how could the God who cannot lie (Numbers 23:39, Hebrews 6:18,
Titus 1:2) create the universe with such deceitful features? Does God just like
messing with scientists? If God created the universe to look like it had
endured through billions of years of events, He would be a deceiver, which The
Bible says God isn’t. “But He created Adam and Eve with an appearance of age!
Does THAT make him a deceiver?” you might respond. No, for a variety of
reasons. 1: As I already said, while they were created in an advanced state, it’s
doubtful that they were created with features that implied they had endured
through time (e.g acne scars, belly buttons, etc.). Secondly, Adam and Eve were
sentient and intelligent beings, unlike the physical universe. A scientist
examining Adam’s and Eve’s bodies might conclude that they’re older than they
really are, but Adam and Eve have the ability to correct him. The physical
universe cannot say “Hey guys! I’m actually only thousands of years old, not
billions!” Thirdly, there was a good reason to make Adam and Eve as adults; if
God had created them as infants, they wouldn’t have been able to care for
themselves, since there weren’t adult humans that preceded them to do so. Now,
God could perhaps assign an angel to raise them, but a more simpler solution
would be to create them with maturity already built in.
But I can’t see any
reason why He would make the universe have an appearance of age. I especially
see no reason to think God would give the universe an appearance of history.
Another problem with the
appearance of age argument is that it makes YEC unfalsifiable. No matter how
much evidence one might try to produce to falsify YEC, it could just be
dismissed with “Well, God made it look old. It’s really not old.” A
good scientific hypothesis will have some criteria for falsification, but YEC
has none unless the appearance of age argument is discarded.

To be frank; I give this
explanation almost as little credence as I do the “Satan planted fossils in the
ground to test our faith” explanation. It’s just plagued with issues.
The appearance of age
argument also destroys the foundation of science. If we can’t trust the
universe yield accurate results on how old it is, what else can we not trust?
Does the Earth really orbit the sun, or does the Sun orbit the Earth and God
made it so that it looked like heliocentrism was true? Maybe there aren’t any
galaxies and stars in the universe other than our own galaxy. Maybe God made it
so that the universe looked a lot bigger than it is? You never know. If He made
it look older than it really is, He could make it look bigger than it really is
also, right? 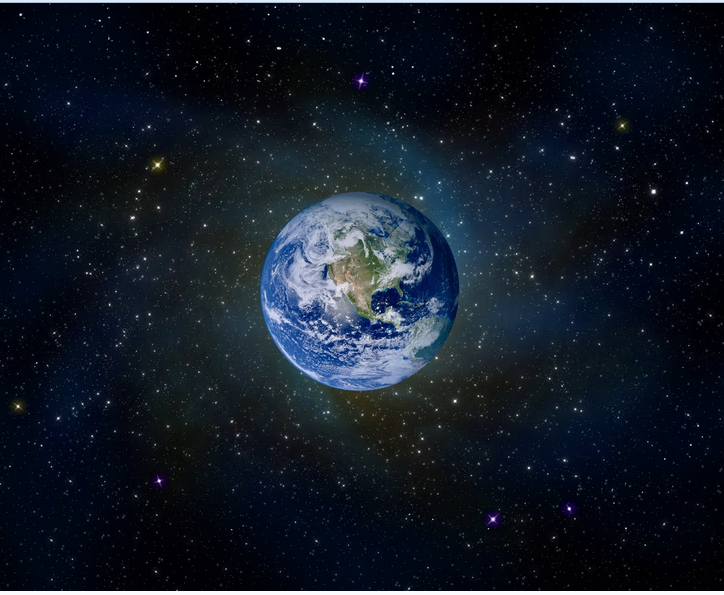 Philosophy Is For Everyone