Welcome to Cerebral Faith. I am Evan Minton, and this is my blog on Christian Apologetics and theology. What is Christian Apologetics? Christian Apologetics is the practice of defending the Christian faith. It is the practice of defending established Christian doctrine. There are two kinds of apologetics: offensive apologetics and defensive apologetics. The former seeks to provide a positive case for Christianity, reasons to believe that it’s true. The latter responds to arguments against Christianity from non-Christians in an attempt to show that Christianity is false. Both types of apologetics are written about on this blog. Apologetics is done in obedience to 1 Peter 3:15 which says to “Always be ready to give a defense to anyone who asks you for a reason for the hope that you have, yet do so with gentleness and respect.” Since this blog’s launch on August 22nd, 2012 My goal has been to convince unbelievers and equip believers. Whichever category you fall into, I hope and pray that this website does one of those things for you.

Sometimes people ask me where the name Cerebral Faith came from? I was trying to come up with a name that would convey the reasonableness of Christianity. I couldn’t go with “Reasonable Faith” because William Lane Craig already laid claim to that one. Rational Faith is just a synonym for Reasonable Faith, so while there wouldn’t be any infringement going on, I was afraid people might confuse the two ministries. “Smart Faith” was already taken by MaryJo Sharp, and “Faithful Thinkers” was already taken by Luke Nix. Then I thought about the word “Cerebral”. According to the dictionary, one of the uses of this word is when someone treats a subject in an intellectual manner. As in “He took a very cerebral approach to his faith”. So that’s how and why I came up with this site’s name. I take a cerebral approach to Christianity rather than a feeling-based approach. The slogan came out of a saying I’ve often heard in various places; “God gave you a brain! Use it!” It goes well with the goal of this blog and the name. 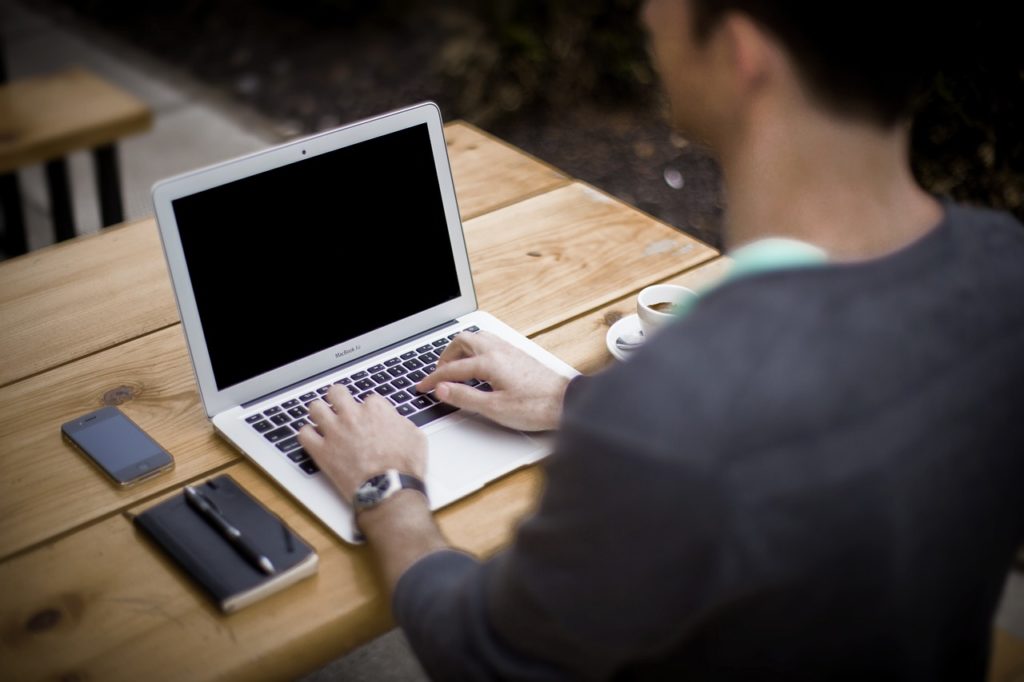 Cerebral Faith’s purpose is to convince unbelievers that Christianity is true and rational while simultaneously equipping people who are already Christians to get answers for the tough questions they will face when others ask them about their faith. But this blog isn’t dedicated soley to Christian Apologetics, it’s dedicated to biblical studies, systematic theology, and sound doctrine. As the name suggests, we want to have a cerebral faith; an intellectually fuflilled Christian worldview.

Not much of a reader? listen to the podcast

The Cerebral Faith Podcast is available on 10 different podcast hosts such as Anchor, PodBean, Stitcher, Breaker, Pocketcasts, and Google Podcasts, to name a few. Everything I talk about on the blog is paralelle with what I talk about on my blog. So if you’re a busy Mom who’s always on her feet, a trucker who’s always on the road, or someone who just doesn’t like reading, you can still learn why Christianity is the most rational worldview there is. 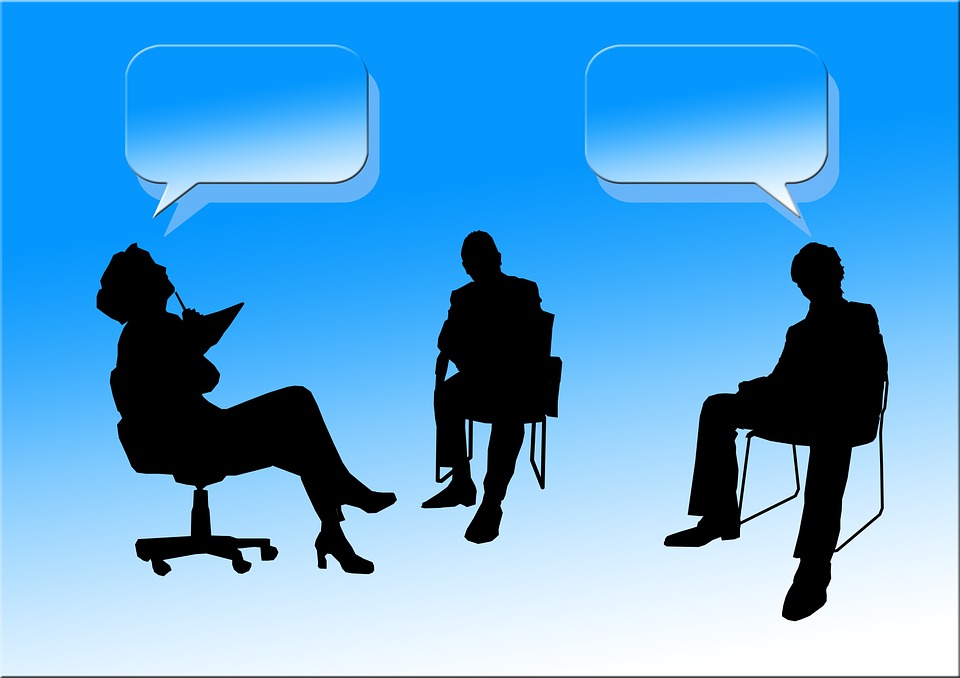 listen to both sides of the issue

Occasionally, I’ll participate in debates on someones YouTube channel or podcast. You can watch me go toe to toe with skeptics and heretics and see whether my arguments can really stand up under scrutiny.