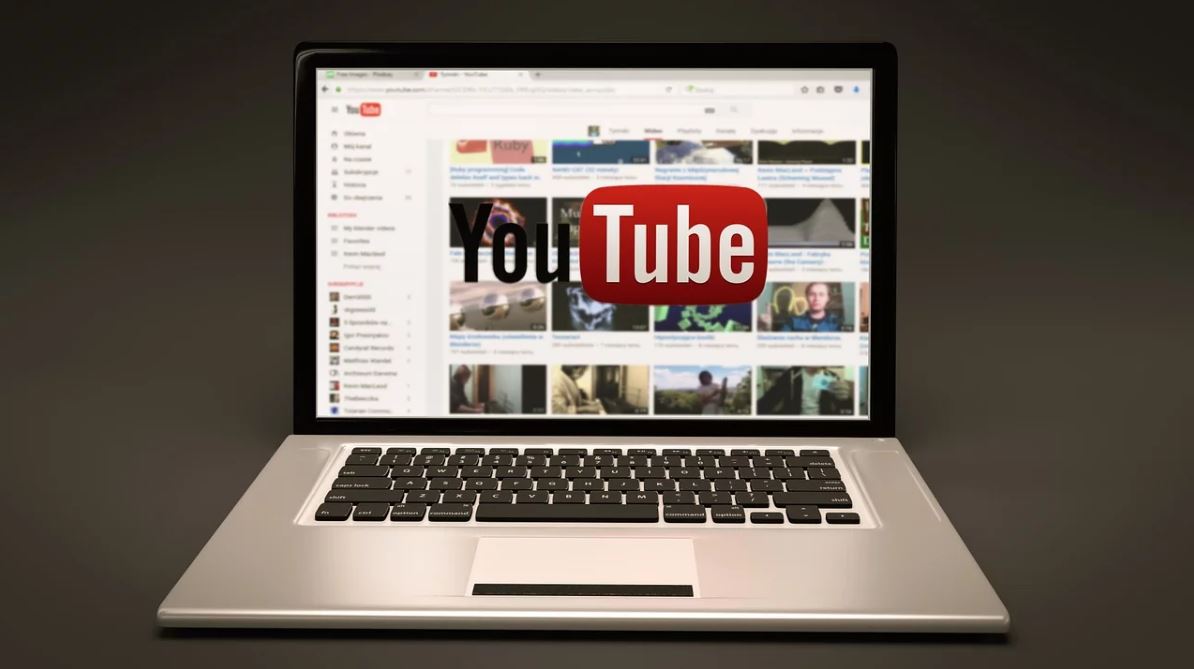 I have been thinking about making a YouTube channel for Cerebral Faith where I would upload professional-looking videos like the kind Inspiring Philosophy and Faith Because Of Reason make. It seems to me that if you have a message that you want to get out to the world, YouTube is the place to go.

I think the future of Cerebral Faith Ministries is going to primarily be media-driven from here on out. I want to start making YouTube videos and be among great apologist YouTubers like Inspiring Philosophy, Faith Because Of Reason, Capturing Christianity, Whaddo You Meme, Mike Winger, Ben S, and others.

YouTube seems to be the place to go if you have a message to share with the world. Practically everyone is on YouTube now talking about everything you can imagine. Religion, politics, anime, video games, you name it.

My goal is to make Cerebral Faith primarily video and podcast oriented. I’m going to take to YouTube and make videos unpacking the arguments and evidence for Christianity’s truth, I’m going to make videos arguing for Molinism over Calvinism, R.O.S.E.S over T.U.L.I.P, I’m going to talk about the primeval history of Genesis, the creation/evolution debate, and pretty much everything I talk about on the blog and podcast except in video form.

And far from just being a video of me sitting in my desk chair talking, I’m going to actually give you something to look at. I’m going to make my videos visually stunning. There will be pictures, video clips, Powerpoint-like slides, and others to help you learn the material that I will be teaching. It will be like the kind of stuff you already see from, IP, Faith Because Of Reason, and Ben S, but occasionally I will be visible on screen like most YouTubers, and will probably, unlike the aforementioned 3, greet my viewers at the beginning, and ask to like and subscribe at the end, and all that. Typical YouTuber opening and ending. Check out my blog post “The Kinds Of Videos You Can Expect Cerebral Faith To Make” for more information.

I’m trying to raise up money to buy a new computer so that I can move to YouTube. The computer I’m currently using is very low specs and just doesn’t have enough RAM or CPU to edit even relatively short videos with little to no special effects. I’m setting aside money every month from Patreon to save up to buy a new system.

I’m trying to spend as little money as possible so that I can reach that goal sooner rather than later. I also really want to start my YouTube channel. I’m chomping at the bits to get to it, but I’m having to set aside $50.00 a month to save up for $1,000 machine! At this rate, it’ll be a year before I can start. So any money you can donate can be helpful.

HERE'S HOW YOU CAN HELP

1: Become a patron at Patreon.com/CerebralFaith and sign up to one of the three tiers.

If you don’t want to have a monthly recurring charge, and if you don’t care about Patreon rewards, you can donate some money via PayPal. ANY amount will help.