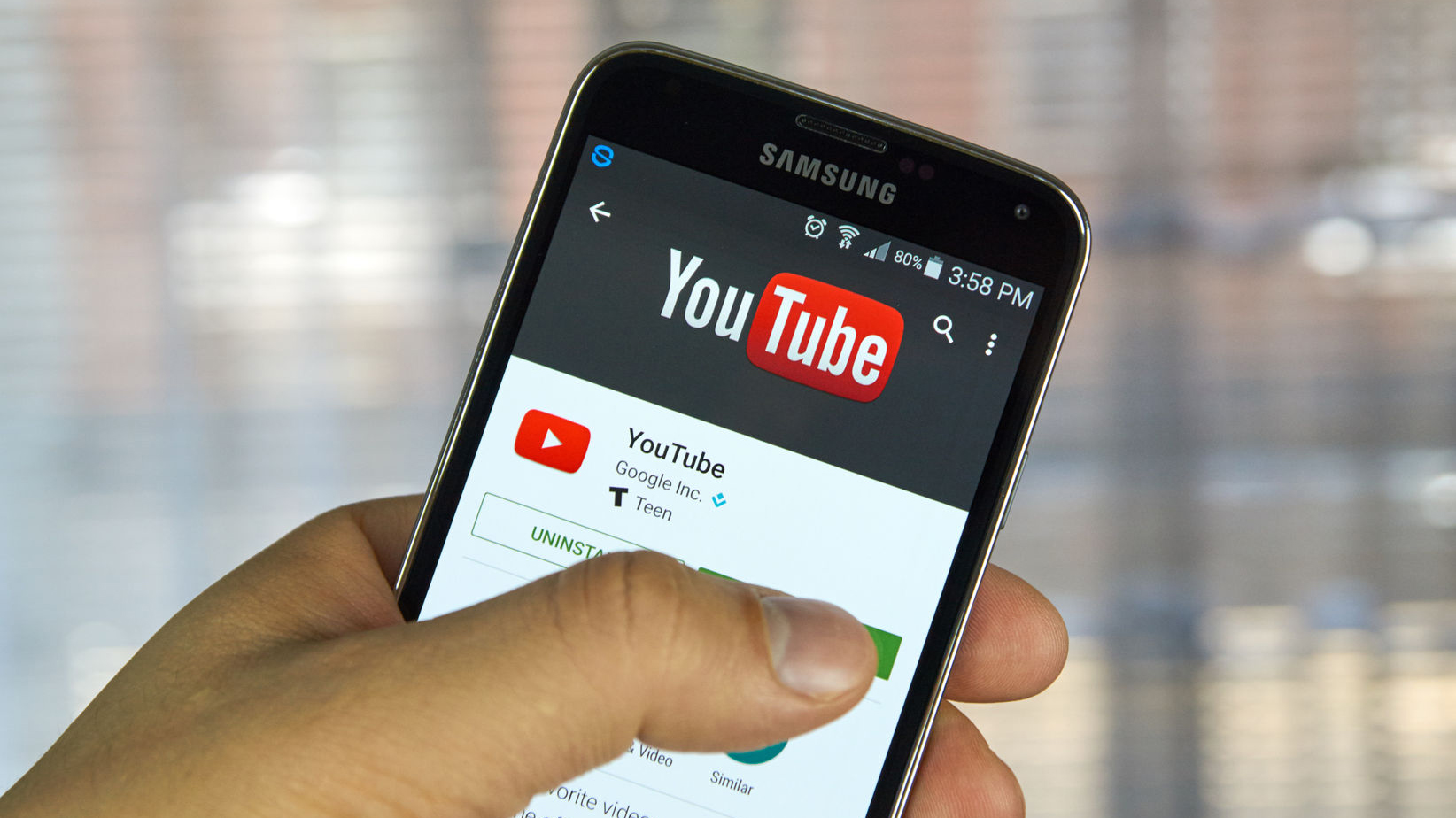 In my previous blog post, I talked about how YouTube and Podcasts seem to be the future for those who have a message to get out, while the way of the blogger seems to be dying out. I mentioned how, to get a PC optimized for video editing (i.e not crash), I would need some help from those of you who enjoy and benefit from the content I put out. Click here to see how you can help by becoming a Cerebral Faith patron.

But you may be wondering exactly what kind of videos you can expect to see from me. Here’s what I plan on producing.

I will make videos in which I talk about The Kalam Cosmological Argument, The Fine-Tuning Argument, The Moral Argument, and others, and I will do so using pictures for slideshows, video clips, with texts occasionally overlaying the aforementioned, and occasionally PowerPoint slide type images to help you track with my thought process and line of argument. All videos on all subjects will start off with you seeing me in my desk chair introducing my viewers and will end with the typical “Thanks for watching. Don’t forget to like and subscribe” kind of stuff. Some of these videos will be long. Others will be short. Not unlike the articles on the blog.

2: Videos Defending The Historicity Of The Resurrection Of Jesus.

And so on. Just like with the videos I will make on the arguments for God’s existence, I will make these using pictures for slideshows, video clips, with texts occasionally overlaying the aforementioned, and occasionally PowerPoint slide type images to help you track with my thought process and line of argument. You won’t just be staring at my handsome mug the entire time. Though, again, you will see me at the beginning and the end of each video.

God middle knew “If Evan gets a powerful enough computer, he would freely choose to make videos about Molinism”.

I’m sure the people who send me their books would love it if I didn’t just WRITE reviews on the blog, on Amazon, and on GoodReads, but actually talk about them in my videos as well. This will be one of the few kinds of videos where you do see my face for most of the video.

To prevent the unfortunate disappearance of my debates such as my 2015 debate on the resurrection of Jesus with Nathan Reese, most debates will be uploaded to my channel. Of course, someone else will moderate.

These would be videos responding to atheist and Calvinist YouTubers. Rationality Rules, Aaron Ra, and Cosmic Skeptic, look out!

There are a lot of meme videos on the internet posted by YouTubers such as Clumsy and Memenade. Not many upload memes about apologetics or theological content. These kinds of videos will be few and far between, but I’m sure they will be entertaining to watch whenever I do upload them. Perhaps they can be reaction videos. For example, you guys can send me all your Noah’s Ark comics (there’s no shortage of those on the internet).

8: Videos Of Me Attending Conferences and Meeting Other Internet Apologists.

Again, just something fun, but also educational. These will be videos pieced together of trips I take to Apologetics, theology, and philosophy conferences. The fun part will be watching what I do in between conference sections, when I interact with other apologists with either online platforms or other platforms I’ll likely meet (as I always do) at these things like Tim Stratton of FreeThinking Ministries, Michael Jones of Inspiring Philosophy, Noah Edmonds (a newcomer), a blogger and YouTuber who talks about science and Catholicism, and a really nice guy too. The educational part will be when I film myself asking speakers questions and recording their answers. It’s sort like what Michael Heiser does on The Naked Bible Podcast when he goes to conferences (either as a speaker or an atendee) and does short interviews with scholars.

This is the kind of content you can expect to see from The Cerebral Faith YouTube channel. If you’d like to see me get started sooner rather than later, help me save up money for a powerful enough computer by going to patreon.com/cerebralfaith

The Absurdity Of Life Without God

My Thoughts On Nabeel Qureshi’s Passing