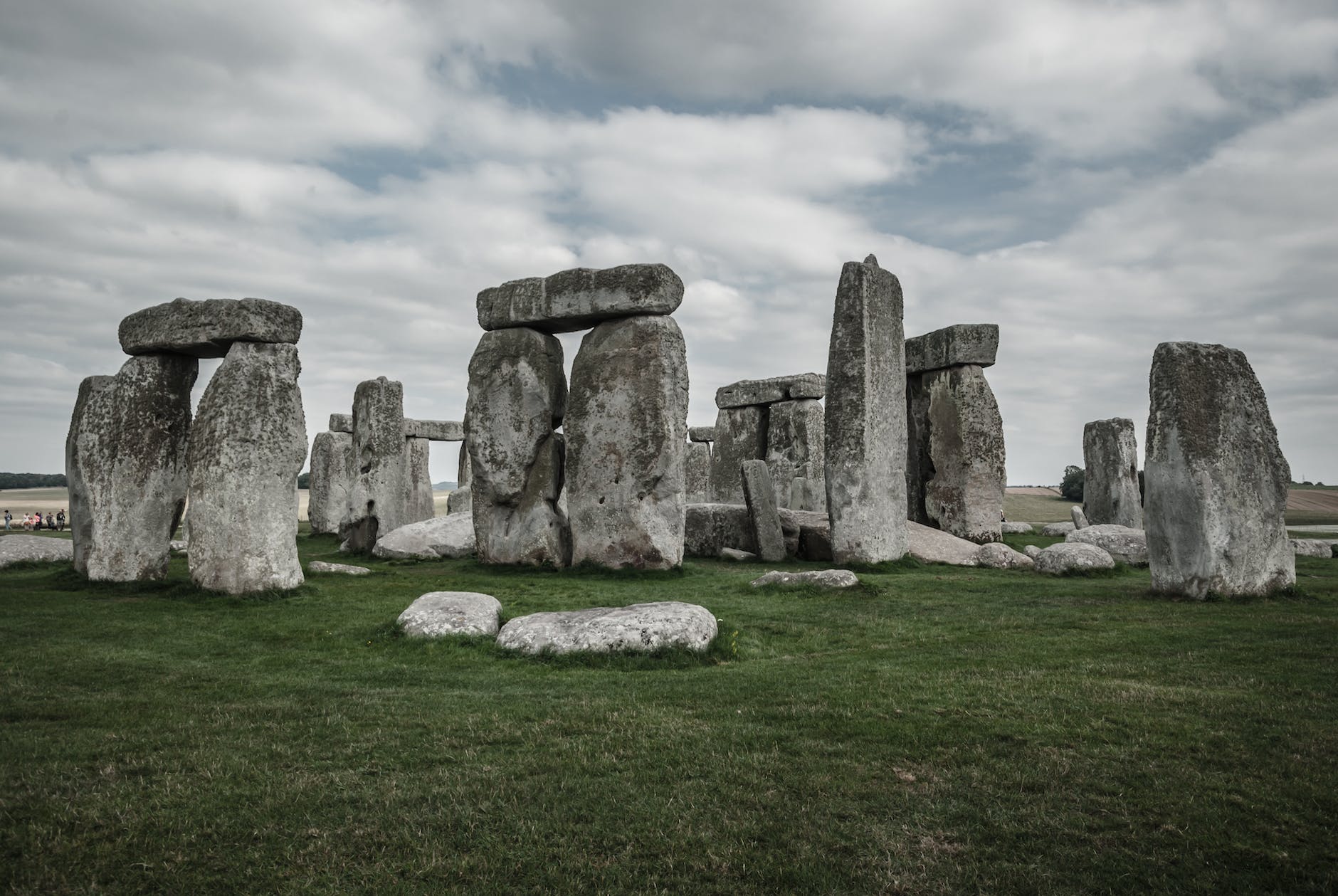 Photo by Samuel Wölfl on Pexels.com

I don’t think this is a good objection. For one thing, The Fine Tuning Argument does not presuppose that the universe was finely tuned for human life or for any other life for that matter. Here’s the syllogism that I use when defending The Fine Tuning argument. This syllogism was formulated by philosopher Dr. William Lane Craig, and he uses it in his books “Reasonable Faith” and “On Guard”.

1: The Fine Tuning is due to either physical necessity, chance, or design.

2: It is not due to physical necessity, or chance.

3: Therefore, it is due to design.

This is a logically valid argument since it takes the form Disjunctive Syllogism. Notice that there’s nothing in either premise which states that the universe’s fine tuning is for the purpose of human beings. All the first premise does is state the possible explanations for why the universe’s physical constants and quantities fall within the very narrow life permitting rage. Why do the physical constants and quantities fall into those ranges? Was it physically neccesarry that they fell into those ranges? Did they fall into those ranges by accident? Or did a supreme Being purposefully create those constants and quantities with those ranges? The first premise lists those 3 as the possible explanations. The second premise rules out necessity and chance, which leaves design as the only possible explanation left. Now, I defend the truth of those two premises in “The Fine Tuning Argument For God’s Existence (Updated Version)” which I linked to above and here.

Neither the two premises nor its conclusion states that human beings were the purpose of the universe’s being fine tuned the way it is. All the conclusion states is that the best explanation for why the constants and quantities are the way they are is because an intelligent designer made them that way. You can conclude design without presupposing why it was designed.

Take Stonehenge for example. Nobody on Earth knows why Stonehenge was built. We have no idea what the purpose was. But we know that intelligent agents purposefully arranged those large rocks the way they did. We know this because it’s not physically necessary that those rocks be arranged the way they are, and we also know that it’s too improbable for the rocks to conform to just that specific pattern. So we conclude that it was intelligently designed. We conclude that intelligent agents did it, even though we don’t know why they did it.

In the same way, we can conclude the universe was finely tuned by designed, even if we don’t know why it was designed.

It seems to me that there are two different questions that can be asked with respect to fine tuning. Number 1: Was It due to design? And Number 2: What was the designer’s purpose for designing it that way?

The second question cannot even be asked without answering question number 1 in the affirmative. For if the fine tuning was due to chance, or necessity, then it’s unintelligible to ask what the purpose of it was. For there would be no purpose for why the universe is fine tuned. That would just be the way the cookie crumbled. It is only meaningful to discuss the purpose of the universe’s being fine tuned after you’ve already concluded design.

So, after you conclude that the universe is finely tuned by design, you can then ask “Why did the designer go to the trouble of finely tuning it this way?”

Now, in order to conclude that the Creator wanted human life specifically, we’d have to go beyond the cosmic fine tuning argument, and look at other evidences. For example, we could look at the local fine tuning (4 gas giants of the just right size and distance from a terrestrial planet, a moon of the just right size, a planet of the just right distance from its home star, and so on), if there’s evidence for special creation rather than Darwinian evolution, then we can conclude that the Creator finely tuned the constants of physics for human life, because not only did He finely tune the universe to the life permitting settings, but He also specially crafted the human body.

If we can conclude that Jesus is who He said He is, then we can conclude that the universe was made for humans, since His resurrection validates His radical claims to divinity, which would put a lot of weight into anything He teaches, including the Old Testament’s claim that humans are the high point of creation. After all, if Jesus claimed to be God and then God raised Jesus from the dead, then that would mean God put His stamp of approval on Jesus’ divine claims. God would never raise a heretic and a blasphemer. But then if Jesus’ claim to be divine is validated, then what He says carries a lot of weight.

So just from the cosmic fine tuning alone, we could conclude the Creator wanted life to exist, but we would need to dig deeper in order to conclude that he wanted human life in particular to exist. But the fine tuning argument doesn’t even argue that far. Just that the constants and quantities are designed to be in the life permitting ranges.

Q&A: A Question About Fine-Tuning And Probability From A Skeptic In Egypt