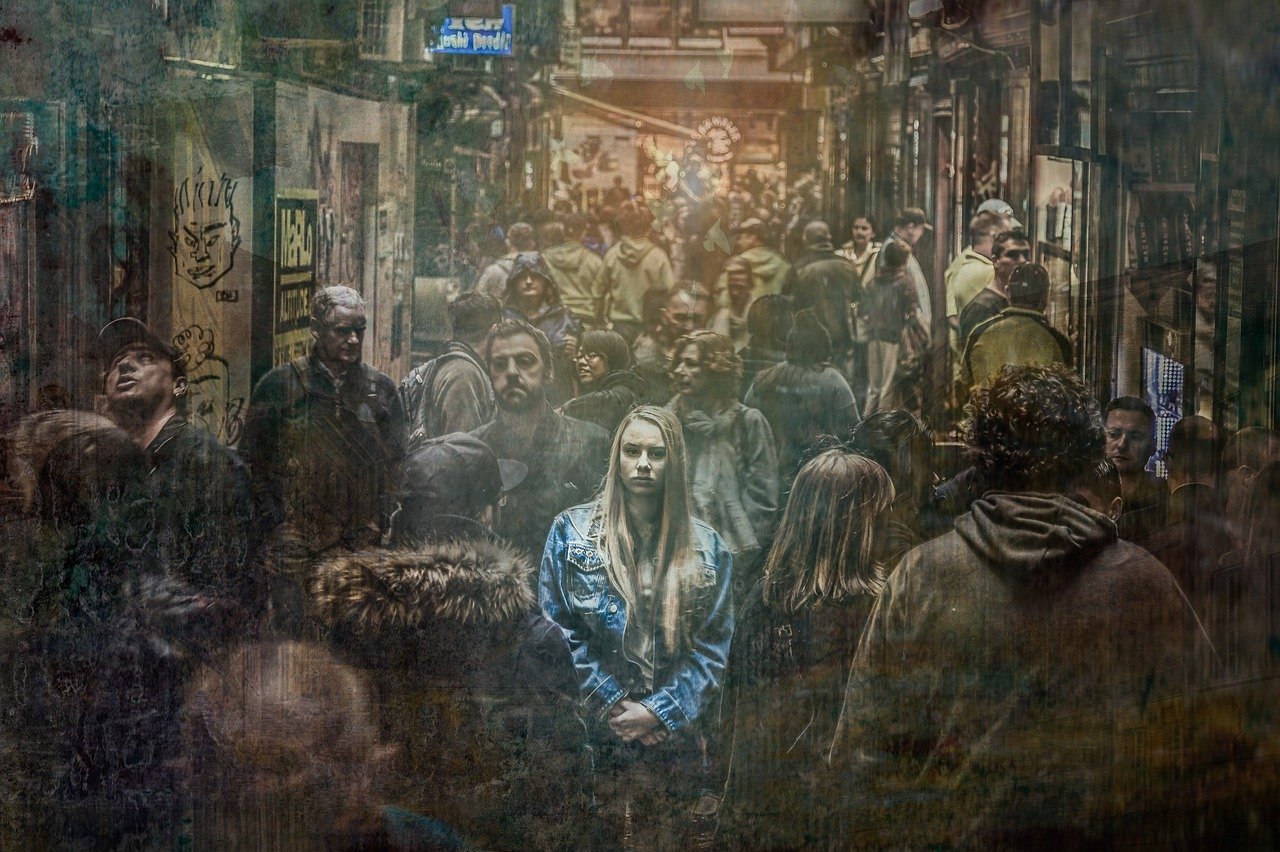 Hi Mr. Evan.
I heard about you from a friend of mine and she said you were accepting questions. I have a question for you.

One time years ago, I heard a pastor’s sermon about depression and anxiety. I was surprised when he said that being depressed and having anxiety is a sin. He said that a depressed person does not trust in God’s promise, that’s why he/she is depressed. And having anxiety means a person is disregarding Jesus’ command to not be afraid or worry. He said it also means a person is doubting God if a person has anxiety.

As someone who has both, I feel really disturbed by this sermon. I tried not to think about it but I always wondered if the pastor was right. The things he said also seemed to have a point, but I persistently refused to acknowledge it over the years. Is being in depression and anxiety being in a state of sin? Is suffering from these a sinful state to be in?

I look forward to hearing from you. Thank you.

As someone who suffers from crippling OCD, anxiety, and ADHD, it really makes my blood boil to hear such talk coming from Christians, especially pastors who influence their congregations. The problem with atheists is that they act like we’re just organic robots causally determined by our brain chemistry, firing neurons, and DNA. A lot of religious fundamentalists go to the opposite extreme and, at least act like we are just purely spiritual entities. The truth of the matter is that we are body/soul composites. We are literally embodied spirits. There is plenty of evidence both in philosophical arguments and from the text of scripture that humans have/are souls as I point out in my blog post “Q&A: Biblical Arguments Against The Soul?”

But it is even more evidence that we have bodies. Far too often Christians (particularly fundamentalists) act as though mental illness is a conspiracy of “secular science” (and by that, they mean the field of psychology and nueroscience); that every problem you have can be attributed to sin in your life, demonic oppression, or what have you. No doubt demons and fallen angels can cause affliction. One only needs to read the book of Job (the text is clear that Satan was the cause of Job’s boils) or Luke 13:11-13.

The latter passage says “and a woman was there who had been crippled by a spirit for eighteen years. She was bent over and could not straighten up at all. When Jesus saw her, he called her forward and said to her, ‘Woman, you are set free from your infirmity.’ Then he put his hands on her, and immediately she straightened up and praised God.”

We also have biblical evidence that an affliction could be the result of sin. In John 5:1-13, Jesus healed a crippled man. And in verse 14, Jesus told him to stop sinning or something worse may happen to him, implying that his sin got him into that mess.

But not every affliction can be attributed to supernatural entities or being a bad follower of Yahweh. Mental Illness is a real thing. We are not just Souls. We are souls with bodies. We have brains. That’s that little pinkish-grey thing that sits between your ears. It’s the logo of my ministry. The brain is wired. It’s got chemicals and firing neurons. And sometimes brains can go wrong. Sometimes brains are misformed through fetal development. Sometimes something else happens to throw off the neurology. And sometimes it has nothing to do with sin or the devil. Sometimes (often times) you’re not afflicted by a demon.
It is scientifically proven that most cases of depression are caused by a chemical imbalance.  According to this article from Harvard Medical School’s website;

“It’s often said that depression results from a chemical imbalance, but that figure of speech doesn’t capture how complex the disease is. Research suggests that depression doesn’t spring from simply having too much or too little of certain brain chemicals. Rather, there are many possible causes of depression, including faulty mood regulation by the brain, genetic vulnerability, stressful life events, medications, and medical problems. It’s believed that several of these forces interact to bring on depression.

To be sure, chemicals are involved in this process, but it is not a simple matter of one chemical being too low and another too high. Rather, many chemicals are involved, working both inside and outside nerve cells. There are millions, even billions, of chemical reactions that make up the dynamic system that is responsible for your mood, perceptions, and how you experience life.

With this level of complexity, you can see how two people might have similar symptoms of depression, but the problem on the inside, and therefore what treatments will work best, may be entirely different.

Researchers have learned much about the biology of depression. They’ve identified genes that make individuals more vulnerable to low moods and influence how an individual responds to drug therapy. One day, these discoveries should lead to better, more individualized treatment (see “From the lab to your medicine cabinet”), but that is likely to be years away. And while researchers know more now than ever before about how the brain regulates mood, their understanding of the biology of depression is far from complete.

What follows is an overview of the current understanding of the major factors believed to play a role in the causes of depression.”1

The article goes on to talk about the science of neurologically induced depression in detail (click here to read it). I’m not surprised that the pastor didn’t know this. Scientific illiteracy is rampant in the church. The persistence of Young Earth Creationism is but one of the many symptoms of this illiteracy.

4: “Is It Wrong For A Christian For To Be Depressed” –> https://www.gotquestions.org/Christian-depressed.html

Is Being Rich A Sin?

Jesus Is More Than Your King, He’s Also Your Friend