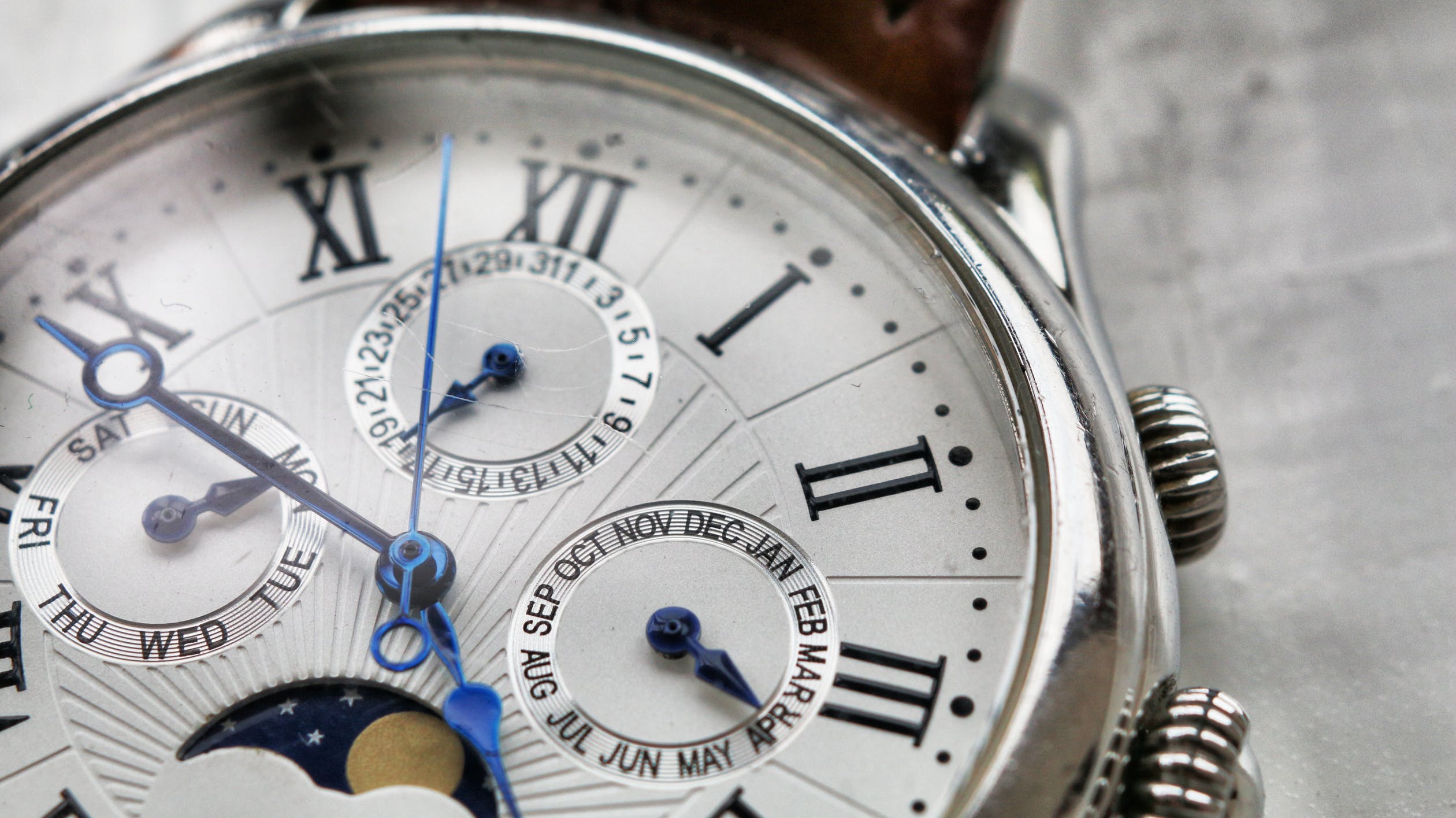 These are good questions, and it’s important to answer them. Among my various conversations with detractors of the Kalam argument, the idea of causation occuring before time begins is one of the biggest hangups. But first, let me correct a mistaken assumption you have about the law of causality.

The Law Of Causality Is A Metaphysical Principle

The law of causality is not merely a law of our universe, it’s a law of ALL reality whatsoever. It’s not a force of physics like gravity and electromagnetism or a law of nature like inertia. These only apply if there is a universe. Metaphysical principles transcend physics, which is why it’s called metaphysics.

Regarding how we know the law of causality is always true, there are three arguments I’ve employed in my public material on the Kalam argument. Dr. William Lane Craig uses these same arguments in his defenses of it. The first of the three  is that to deny the premise that things come into being without a cause, by the logical law of excluded middle, you’re forced into your only other option; which is to say that things can just pop into being out of nothing. But nothing can come from nothing because nothing has no causal properties. Nothingness is the absence of non-being. It’s a term of universal negation. As Artistotle humorously put it, “Nothingness is what rocks dream about”. Indeed. Nothingness has no properties at all. If it had at least one property, it wouldn’t be nothing. It would be something. If something came into being, it either came into being from something (a cause) or nothing (no cause). And since nothing is causally impotent, not being anything at all, it (which cannot properly be called an “it”) cannot produce any effects, including The Big Bang.

The other two arguments in favor of premise 1 are empirical. If things could come into being out of nothing, we ought to see it happening a lot more often, and yet no one ever reports spontaneous ex nihilo creations such as a house materializing into being out of nothing causing a 33 car pile up. Not once has a ninja materialized in my bedroom out of nothing while I was writing a blog post or reading my Bible. We never hear of joggers getting mauled by vicious animals that poof into being out of nothing. But if things could come into being from nothing, then they should be happening with more frequency than once in the entirety of the history of the universe (i.e The Big Bang). The third argument is that this premise is constantly verified and never falsified. Whenever we see something as it’s coming into being, we see a cause producing it (e.g chefs producing food, manufacturers producing cars, dogs producing dog poop).

I suspect that it was these latter two arguments that lead you believe that the law of causality is a law of the universe like inertia or entropy, but that is not the case. It is a metaphysical principle, and there is a metaphysical, non-empirical argument that can be given in favor of believing it holds. So it just is not the case that “The Kalam attempts to apply the laws of our universe, to a ‘time’ when our Universe did not exist.”

The Cause Before Time

First, we need to understand that God did not decide to create the universe in a series of temporal moments. He didn’t first decide “Hey, I think I’ll make a universe” and then consult His middle knowledge to know which one was best to actualize, and then decide to bang the universe into being. If this was the doctrine of creatio ex nihilo, then it would be incoherent as we would have moments before the first moment. We’d have befores before befores were even possible.
Fortunately, the theist need not be committed to that idea. We could say that God existed in the timeless state. By the very act of His decision to create time, He brought time into being. Making the decision was itself the introduction of time. Since we now had a change in what God did; (i.e no creation –> creation). God’s decision to create is simultaneous with His actual exercise of His creative power (i.e The Big Bang occurring). Hence, God’s decision to create time and the beginning of time happen at the same time (i.e the first moment). Hence there is no “time, and then God chooses that time will exist” as one atheist put it to me in the comment section of one of the blog posts on this site. The decision occurred in time, yes. Because the decision *just was* the introduction of time.
For some reason, this is a difficult concept for  many opponents of The Kalam to grasp. The detractor I just alluded to said that “appealing to simultaneity will not save you since the first moment occurs after the timeless state was already interrupted”. Again, no. The first moment was the interruption of the timeless state. It didn’t occur after the timeless state. The first moment was itself the interruption of the timeless state.
Another thing to consider is that God produced the effect in what Dr. William Lane Craig calls “Undifferentiated Time”.
In “Question Of The Week #232: The Metric Of Time”, Dr. William Lane Craig wrote

“Some people stumble at the idea of God’s creating the universe (or the Big Bang) because causes must be prior to their effects in time, and there is no time prior to the Big Bang. In fact, Stephen Hawking on the recent television program “Curiosity” presents this difficulty as a proof of atheism (see Question of the Week 226)! I’m inclined to say, with most philosophers, I think, that causes need not exist temporally prior to their effects. But for those who are hung up on this difficulty, relative timelessness provides a neat way out: God does exist temporally prior to causing the Big Bang—not in physical time, to be sure, but in His own time, the time in which God Himself endures.
It might be thought that the kalam cosmological argument would be incompatible with God’s existing in a beginningless, non-metric time. But this is not obvious. As I have formulated them, the kalam arguments against an infinite temporal regress of events concern events of equal temporal duration. These arguments would entail that metric time must have begun to exist, since there cannot have been an actually infinite number of past years, for example. But if we erase time’s intrinsic metric, then it is meaningless to talk about the number of years prior to creation. Thus, the kalam argument would show that metric time began to exist but allow that God could exist in non-metric time prior to creation. So the doubts of those who object to the kalam argument because they do not see, for example, how a timeless being could have a temporal effect or how a being with intentions could exist timelessly or how God’s state of existing without creation could be timeless should be completely allayed, since according to the Oxford School God is in time prior to creation.”

On this proposal, then, it would be metric time that had a beginning at the big bang, but not non-metric time or undifferentiated time. One agnostic who I’ve dialogued with back and forth on a variety of different topics had this objection, and when I discovered this article of Craig’s, I immediately sent it to him over Facebook Messenger. He responded to me with “If this theory specific theory is correct perhaps it would clear up my main objection to the Cosmological argument.”
Now that I think of it, I ought to message him again to hear what he thinks of this idea now that he’s had more time to chew on it.