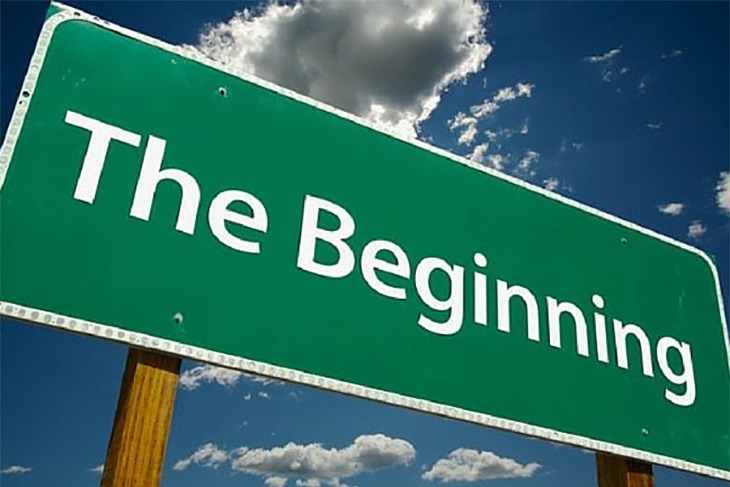 I have been following your blog for awhile and thought you could help me with a certain objection from youruber(although this is a blog post) from Alex O’Connor (AKA CosmicSkeptic), here is the link if you wish to see the post https://cosmicskeptic.com/2020/04/04/the-sly-circularity-of-the-kalam-cosmological-argument/

You see, he made a blog post arguing that the Kalam is circular. I will only post a few paragraphs but essentially it starts with him saying he will attack Premise 1 and grant the second one and that premise 2 really means “The universe began to exist out of nothing”. Now he starts with the question do things begin to exist and he essentially argues that it is an illusion and it all come from preexisting matter.

I am aware you have dealt with this before but he continues with “Keep in mind that if the kalãm seeks to draw a parallel between things within the universe beginning to exist and the universe itself beginning to exist, they must ‘begin to exist’ in the same fashion. To reiterate, for philosophical relevance the kalãm argument must deal with things that begin to exist from nothing. Since this was obviously not the case with my coffee, it is an inappropriate comparison. What, then, within the universe, has truly begun to exist (from nothing) at a particular point in the past? and goes to say that nothing in the universe does come into existence from nothing and it is just a re-arrangment of Matter, even abstract ideas.

Finally he says “Nonetheless, it might be said, this variety of matter and energy constantly rearranging itself must itself, collectively, have an origin. This is of course plausible, but this origin would consist in the very beginning of the universe itself, when all matter simultaneously began to exist. That is to say, no matter has ever begun to exist except when the universe itself came into being. The only thing that ever actually began to exist from nothing, then, is the universe itself, and even this can be confidently asserted only because of our previously granting an entire premise of the kalãm.” Then concludes the premise one really seems to say the conclusion. Since the universe is really the only thing that began to.”

What Does It Mean To “Begin To Exist”?

What Does “Has A Cause” Mean?

As for “cause”, proponents of the Kalam such as myself and Dr. William Lane Craig mean “Efficient Cause”. We are thinking in Aristotle’s categories of causation:

1: Efficient Cause = X is what brought Y into existence. For example, the sculptor (Michelangelo) is the efficient cause behind the statue; David.

2: Material Cause – The stuff out of which Y is made. For example, the marble out of which the statue David is made.

3: Final Cause –  The reason for why Y came into being. For example, Michaelangelo wanted to make a nice sculpture for people to enjoy.

“Has a cause” in the Kalam syllogism means that first type of causation; efficient causation.

With these clarifications in view, the Kalam can be reformulated as follows:

Is there anything circular about this argument? I think not. The conclusion is not asserted in the first premise. The first premise simply states that if something came into being, something that existed prior to it brought it into being. And it encompasses both kinds of coming into being; coming into being with the cause fashioning it out of pre-existing materials, and also creation out of nothing. The second premise says “The universe began to exist”. I think here, we do implicitly mean that the universe began to exist EX NIHILO. So we could further clarify the argument as

Why think the universe began to exist ex nihilo? Well, rather than rehash all of this, I recommend the reader to check out either my blog post titled “The Kalam Cosmological Argument” or my YouTube videos “The Kalam Cosmological Argument (Part 1 – Introduction)” and “The Kalam Cosmological Argument (Part 3 – Responding To Objections To Premise 2)” where I delve into all the scientific evidence for the ex nihilo beginning of the universe; big bang cosmology, the second law of thermodynamics, and attempts by cosmologists to avoid the absolute beginning of physical reality. I also talk about the philosophical arguments for the beginning of the universe as well. I will just defer the reader to these sources. In any case, there is no circularity in the argument. The only question is whether both premises are true or not.

Nothing Begins To Exist? Really?

I’m surprised this really bad objection is still being touted by the internet infidel crowd! Rather than repeat myself, here, I recommend readers to click the hyperlink in order to read the blog post “Do We Have Examples Of Things Beginning To Exist?” It’s just so obvious that things do begin to exist even if the stuff of which X is comprised always existed (which Big Bang cosmology debunks btw).

I would agree with O’Conner when he says “…no matter has ever begun to exist except when the universe itself came into being. The only thing that ever actually began to exist from nothing, then, is the universe itself.” Although depending on your view of creationism, you might disagree, but as an Evolutionary Creationist (a.k.a Theistic Evolutionist), I would agree. The only bona fide ex nihilo creation miracle we have is The Big Bang. Although I think the origin of life might also be an ex nihilo miracle, but I’m more tentative on that. So, we either have one or two things beginning to exist ex nihilo; the universe and maybe, probably, possibly the origin of the first life. But the rest of God’s creation activity, on my view, would be God creating through ordinary providence. However, we have tons and tons and tons of things beginning to exist in one way or another. And that these things have a cause to their beginning is constantly verified and never falsified.

I also want to point out that at one point in his article (in a portion you didn’t quote in your e-mail), he tries to use the first law of thermodynamics to rule out creatio ex nihilo. This is another bad objection I addressed in my blog post “Does The First Law Of Thermodynamics Undermine The Kalam Argument?”

So, in conclusion, no, the argument is not circular.