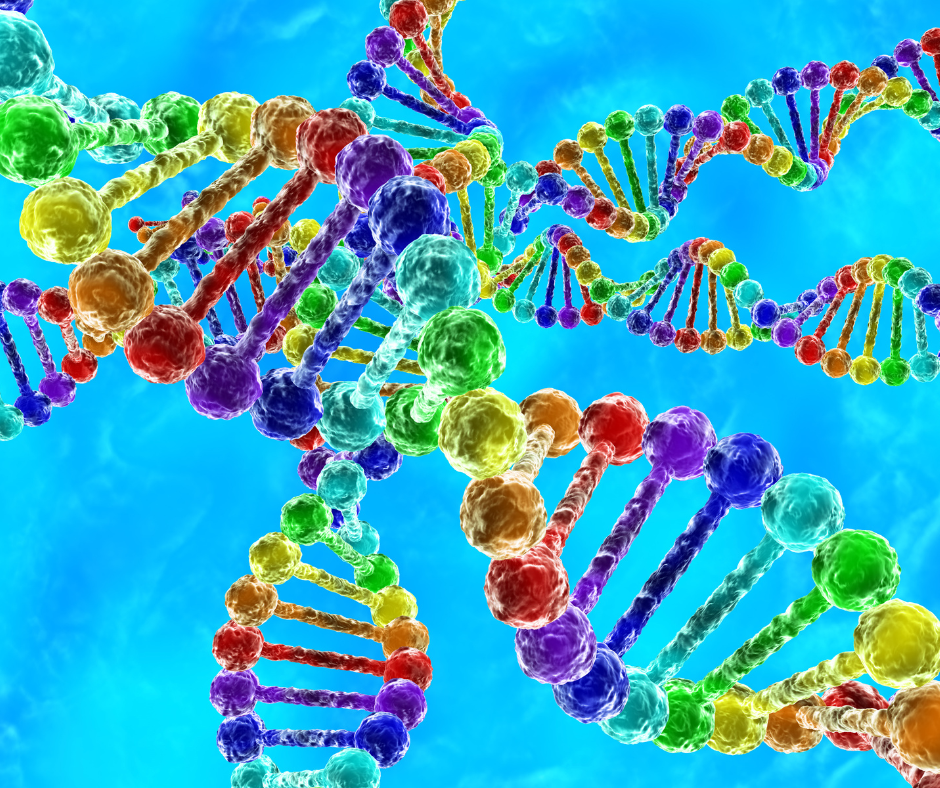 Thank you for your answer to my question last time! I was really troubled by it and your answer helped me. I have another question today which is on a sensitive topic. My question has something to do with homosexuality.

I recently read an article from Reasons To Believe about a study which showed that there is a biological basis for sexuality known as the “gay gene”. The article’s contents got me anxious. Romans 1:26-27 states that homosexual behavior is not good. The passage even refers to homosexual relations as unnatural. There are also other passages in the Bible which imply that homosexual behavior is unnatural, like how men having long hair is unnatural (because long hair on men referred to the homosexual practices of people at the time).

I think the RTB article encapsulated the question well,

“The Bible calls homosexuality unnatural, but it appears that some recent scientific studies call it natural. Does this research jeopardize biblical inerrancy?”

I’m always happy to answer questions, Emma. That’s what I’m here for! I do wonder why Reasons To Believe didn’t address the objection that this study raises in the article they posted (thus sending you here to Cerebral Faith). That seems like a major oversight for an apologetics ministry like RTB.

I can’t really speak to the science of the issue as genetics is outside of my field of expertise.

But I can speak to the theological questions. What implications does this have on inerrancy? Well, first if you just spend any amount of time in the “Interpreting Genesis 1” blog category section of this site, you’ll know that I categorically reject concordist approaches to scripture (contrary to Reasons To Believe). I think God accomodated His message to the scientific understanding of his initial recipients. He spoke theological truths (e.g the creation account) via the scientific framework of the day. He answered questions the Ancient Near Eastern audience would have been interested in. For example, with regards to Genesis 1; it was who created everything and why, and what function everything serves, rather than when and how everything came into being. God told an origins account that ANE peoples would have been interested in, not an origins account modern scientifically minded Americans would be interested in. And it was no less true. The statement on day 4, for example, that the greater light and lesser light was assigned the function of giving light on the earth in the day and night respectively, is true! And it’s true that God set up the functions of time, weather, and fecundity for the purpose of human civilizations (on Days 1, 2, and 3 respectively). They were also interested in knowing whether or not Yahweh was superior to the pagan gods of the nations around them, hence why we find some anti-pagan polemics in the text.

I think this carries over into The New Testament. When Paul says homosexuality is unnatural in Romans 1, I don’t think he means that it’s contrary to nature in the sense that there’s nothing in nature that might cause or predispose someone to same sex attraction. Rather, he means that it’s just not the way things are supposed to be. Men are supposed to be attracted to women and vice versa. A man is supposed to have sexual relations with a woman, and not another man.

It would not be at all surprising to me if, as a result of the fallen human condition, some people became genetically predisposed to homosexual acts. Getting drunk is a sin (Proverbs 20:1; 23:20; 29–32; Isaiah 5:22; Ephesians 5:18), but it’s been well established for a long time that alcoholism is genetic.

Fortunately, The Bible promises that whether we’re predisposed to a certain sin or not, we’re not causally determined to commit it. God will give us a way of escape so we can avoid the sin (see 1 Corinthians 10:13) and if we don’t, it’s on us. Like God said to Cain, when sin crouches at our door and desires to rule over us, we can and should choose to rule over it instead (see Genesis 4).

So to conclude, this study, if valid, would only invalidate inerrancy if Paul was teaching that there’s nothing in our genes that would propel us towards homosexuality. I don’t think he was, and based on his repeated interchange of the words “the flesh” and “sin nature”, I think a good case can be made that he believed and taught the exact opposite.

I’d like to address one more thing. You said “There are also other passages in the Bible which imply that homosexual behavior is unnatural, like how men having long hair is unnatural (because long hair on men referred to the homosexual practices of people at the time).”

I actually don’t think that that verse you’re referring to about homosexuality at all. The underlying presupposition is really bizzare. In Episode 86 of The Naked Bible Podcast, Dr. Michael S. Heiser talks about how back in the first century, Hippocrates taught that sperm was stored in the hair on one’s head and that there were channels in the body that transported the sperm from the head to the pubic hair area. This would then go into the penis, and the semen would come out there. This is why it was considered unnatural for a man to have long hair. It was not man’s nature to store semen. Man is supposed to eject semen! And women are supposed to store it. So it was good for a man to have short hair, but not for a woman. But, it gets even more interesting than that. Paul says that women ought to have their hair covered “because of the angels”. What do the angels have to do with this? Well, given that the hair was seen as a semen-storage organ, the hair was basically seen as an extension of the genitalia. The science undergirding Paul’s message has long been debunked obviously, but the message itself is still true (there’s that divine acommodation to the science of the day again). The message is that we ought not show our genitals during public worship! We don’t consider the hair to be a genital anymore, so we’ve rightly abandoned mandatory head coverings. A theologically true statement rode on the back of faulty science in 1 Corinthians 11 as in Genesis 1.

But why are the angels a concern here? Dr. Michael Heiser argues in the aforementioned podcast episode that this makes sense if Paul had the Genesis 6 incident in mind. In Genesis 6, the “Sons of God” went into “The daughters of men” and bore children to them. These children were the Nephilim; giants. As Heiser argues in his book Reversing Hermon: Enoch, The Watchers, and The Forgotten Mission of Jesus Christ, and as I argue in my paper “Genesis 6: The Nephilim – Descendents Of Cain, Neanderthals, Ancient Kings, or Angel-Human Hybrids?” the biblical evidence indicates that “The Sons Of God” were angelic beings, and the Nephilim were angelic human hybrids (freaks of nature in fact) that resulted from them. Paul would have been well aware of this interpretation as it was taught in the psudipegraphical book of 1 Enoch and Peter and Jude endorse this interpretation in their own epistles (as I say in the aforementioned paper I wrote). In this case, Paul would be concerned that women not show their genitals (their hair) in public not only because it’s indecent, but also because he doesn’t want any watching angels to be sexually aroused and the Nephilim incident occur all over again! 1 Corinthans 11 is bizzare and quite interesting. I highly recommend listening to Episode 86 of The Naked Bible Podcast for a more in depth treatment of this subject. It is fascinating!

I hope this alleviated your concerns. God bless you.

The Kinds Of Videos You Can Expect Cerebral Faith To Make