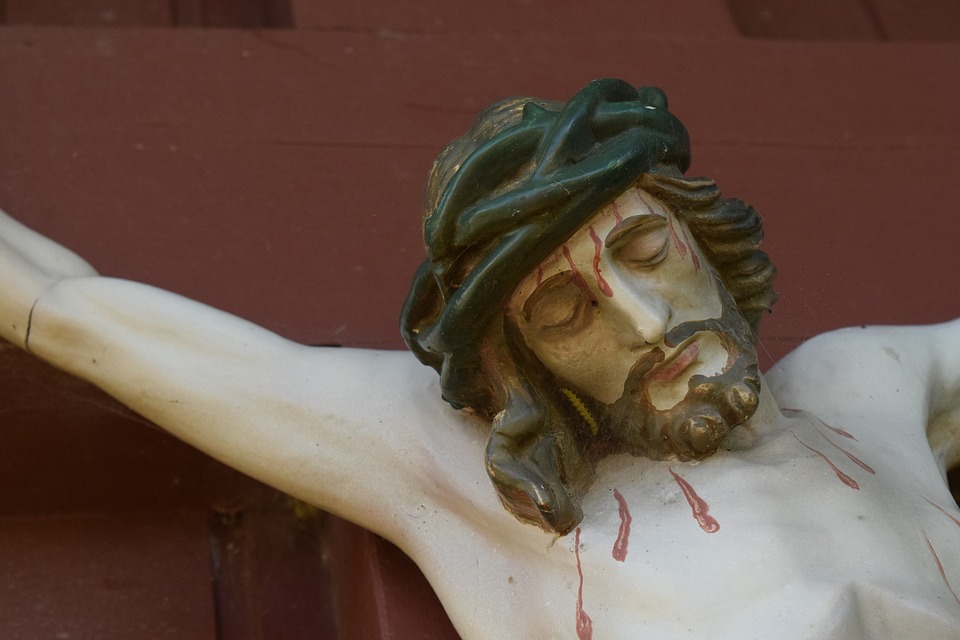 The Double Payment Argument is that if God died for all people, yet sends some people to Hell, then that means that their sins were paid for twice, once in hell, and once by Christ on the cross. This, the Calvinist argues, entails that God has acted unjustly because God has punished sin more than the sin deserved. He punished it once and punished it twice. This argument is also sometimes referred to as “The Double Jeopardy Argument”. The person who popularized this anti-Arminian argument was John Owen (even though, according to some sources, he wasn’t the first).

How do we who believe Christ did die for all people deal with this argument?

One tactic would be to act like a Calvinist and use their own evasion tactics against them. We can say “We don’t need philosophy to guide our exegesis. I’m a Bible guy. The Bible says Jesus died for all people, so therefore, I believe it.” After all, The Double Payment Argument is of a purely philosophical nature. It’s nowhere to be found in The Bible. Why should we let Calvinists put a ban on philosophical theology only when it suits them? If you want to stick to avoiding philosophical arguments entirely and stick solely to exegesis, then do that.

The Bible does indeed teach that Jesus died for all of humanity.

“For God so loved the world that He gave His one and only son that whosoever believes in him will not perish but have eternal life. For God did not send His son into the world to condemn the world but that the world might be saved through Him.” – John 3:16-17

“This is good and pleases God our Savior who wants all people to be saved and come to a knowledge of the truth. For there is one God and one mediator between God and mankind, the man Christ Jesus, who gave himself as a ransom for all people.“ – 1 Timothy 2:4-6

Scripture In The Hands Of A Wiggly Calvinist: A Response To Tony Lee Ross Jr.