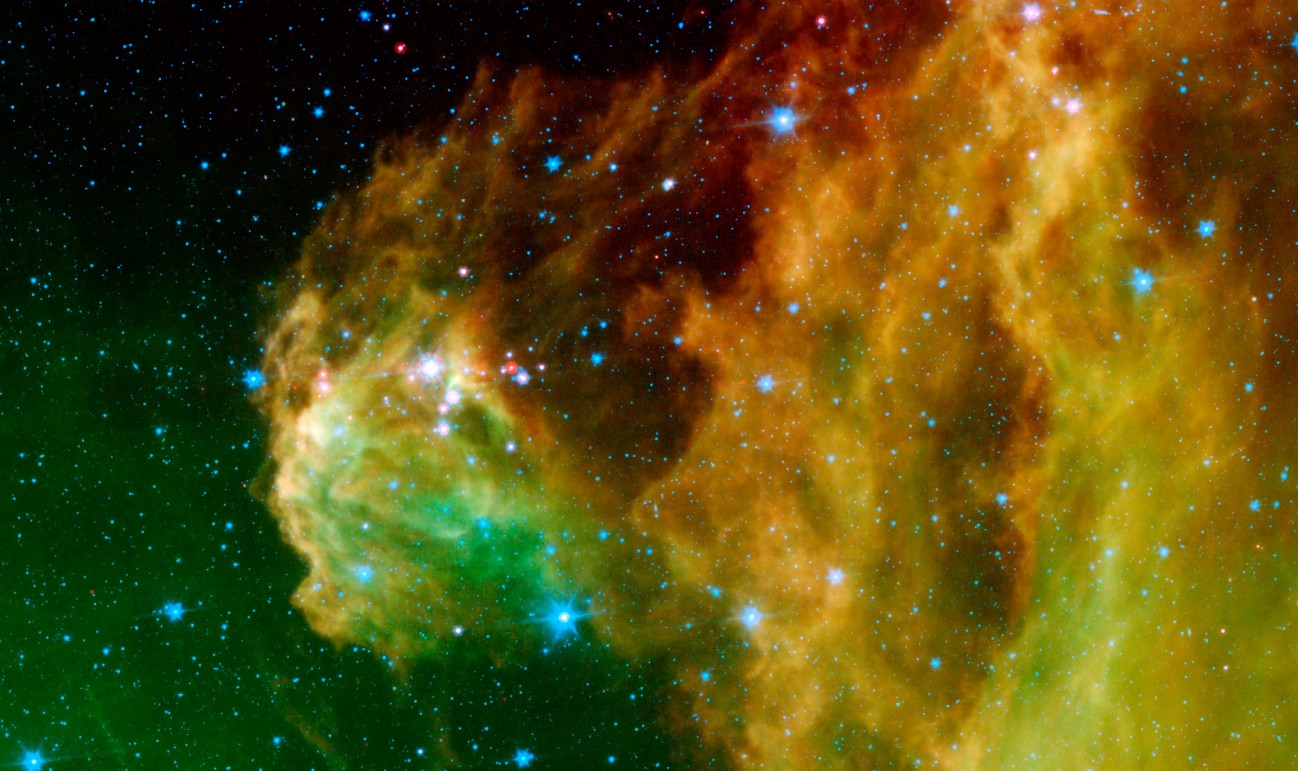 But does the first law of thermodynamics really undermine The Kalam Cosmological Argument? I don’t think so. There are a few things I want you to consider:

The Evidence Suggests That The Universe Did Have A Beginning. Pointing To The Laws Of Thermodynamics Does Not Overturn The Evidence.

In my blog post “The Kalam Cosmological Argument” I present several pieces of evidence that the universe did in fact have a beginning to its existence. I first appeal to the various strands of scientific evidence for The Big Bang Theory. In 1915, Albert Einstein formulated his General Theoy of relativity. Einstein’s theory predicted a universe that was either in a constant state of expansion or contraction and Einstein was not comfortable with the implications of this theory, so Einstein added a cosmological constant to his equations (which many have called a “fudge factor”) to keep the universe walking on a tight rope, if you will, between expansion and contraction. The problem is that the kind of universe Einstein proposed was incredibly unstable. Even the haulage of matter from one part of the universe to the other would upset the balance and cause the universe to either start expanding or else contracting. Einstein later called his constant “the greatest blunder of [his] scientific career”. Einstein’s theory entailed that the universe was expanding.

Later, the Russian Mathematician Alexander Friedman, and the Belgian Astronomer George Lamatre, independently formulated theorems that also entailed an expanding universe. Then later, in 1929, the American Astronomer Edwin Hubble looked through his telescope and noticed something startling; the light from the red shifts in the galaxies appeared to be “redder” than they should have been. Hubble concluded that the redness of the light from the galaxies was because the galaxies were moving away from one another. And why were they moving away from one another? Because the universe was expanding. Now, for the first time, we had empirical evidence to back up the theoretical evidence of Einstein, Friedman, and Lamaitre. The scientific evidence shows that the universe is expanding.

This had startling theological implications. If the universe is getting bigger, and bigger, and bigger, as it gets older, and older, and older, then that must mean that it was smaller, and smaller, and smaller, in the past. If you were to watch the expansion of the universe on a video, as the film runs forward, the galaxies and stars move farther and farther out from one another, but if you were to rewind the film, the stars would get closer and closer together. If you keep rewinding the footage, the universe becomes as small as the period at the end of this sentence. Rewind the footage further still, and the universe shrinks down to nothingness. The expanding universe entails that the universe had a beginning to its existence. It began to exist in a super-rapid explosion like event that has become famously known as “The Big Bang Theory”.

Here’s the rub; the atheist cannot simply appeal to the first law of thermodynamics and ignore all of these various pieces of scientific and philosophical evidences that the universe began to exist. He has to take all the evidence into account.

Let’s think for a second. What if nothing at all existed? What if there was not a single solitary thing in existence? No matter, no energy, no space, no time, nothing. Would the laws of physics apply? Well, the laws of physics are *something* not *nothing*. So in this state of nothingness we are imagining, the laws of physics wouldn’t apply. They wouldn’t apply because they wouldn’t exist. As stated above, we have an abundance of scientific and philosophical evidence that this nothingness state we are imagining was actually a true state at one point. 14 billion years ago, nothing that exists or has ever existed, existed at that point. There was simply not anything. Then, suddenly, BOOM! All matter, energy, space, and time sprang into being.

The laws of thermodynamics came into existence along with the universe. They weren’t sitting someplace waiting for matter to be created so they could rule it. God created ex nihilo, and because that means from nothing, that eliminates the physical laws, which are all something. If there is nothing, there is NO-THING, and that includes laws.

The First Law Applies To Nature, Not God

Moreover, we need to keep in mind that matter cannot be created or destroyed by anything natural or physical. Nothing in nature is going be producing this ex nihilo. However, this doesn’t apply to something supernatural. The first law states that matter isn’t going to be created or destroyed by anything in the natural universe, but this wouldn’t apply to an all powerful God beyond the universe. God is omnipotent, and as such, He can do anything that’s logically possible. There is nothing logically impossible about bringing something into being without any prior existing materials. God created the first law, and as such, He has power over it. It doesn’t have power over Him.

The First Law Of Thermodynamics does nothing to overthrow The Kalam Cosmological Argument for God’s existence. We have an abundance of scientific and philosophical evidence for the universe’s beginning, the first law, like other physical laws, didn’t exist prior to The Big Bang, the first law is only in force after God created the universe, not before, since NO laws of nature existed until nature came into being. Finally, the first law only entails that creatio ex nihilo isn’t and cannot be produced by any natural laws or anything in the physical universe but this doesn’t apply to an omnipotent God. This counter-argument to the Kalam is therefore, fallacious.