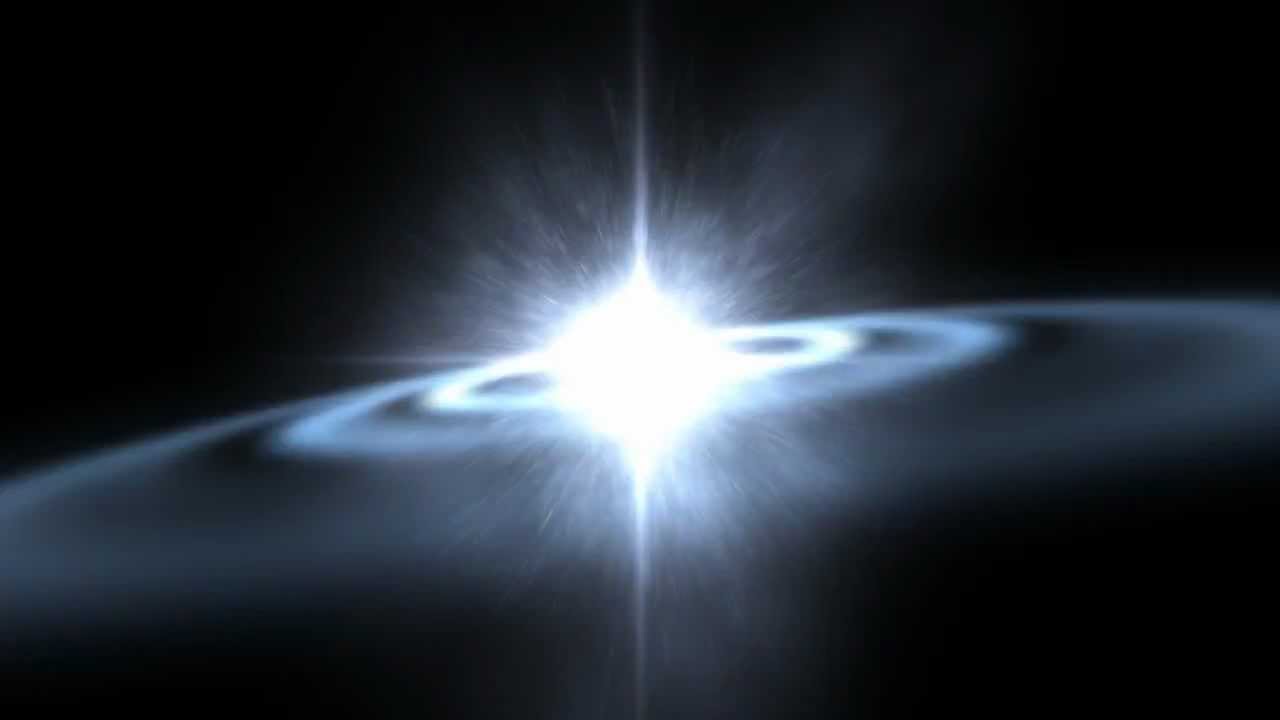 In a blog post of yours titled “Is The Big Bang The Origin Of The Universe?”, you stated:

“There’s just simply no reason to think that we can’t extrapolate the expansion all the way back to an absolute beginning out of nothing.”

Reading this got me thinking, and although I did agree with you, I decided it would be beneficial to study the Big Bang Theory (and other competing theories) more thoroughly myself. In doing so, I’ve read some interesting details concerning the contemporary Big Bang Theory, and I’d thought you could perhaps offer some insight into them.

From my understanding, Einstein’s Theory of General Relativity (GR) is used in the Big Bang Theory to demonstrate that if we ‘rewind’ the Universe so to speak, we would come to a point where the Universe was compressed into an infinitely dense point – a singularity. This singularity would be ontologically equivalent to nothing/non-being since nothing physical can actually be infinitely dense. Yet, the problem is that GR seems to break down as one approaches the Planck Era at 10-43 seconds after the Big Bang. Because of this, we can’t be sure what exactly happened before the Planck Era, and one would need a theory of Quantum Gravity to describe it physically. Thus, since GR breaks down at the Planck Era, how exactly could one be confident that a singularity actually occurred? It seems that the existence of a cosmological singularity is more of an educated guess than anything. In other words, from the literature I’ve read, while it’s possible that the Universe began at a singularity, it’s also possible that there was no singularity at all.

Given this, how exactly do you think this would affect cosmological arguments for the existence of God based on the claim that the universe had a beginning? Is a singularity necessarily required to show that the Universe had an absolute origin? So far I’ve read about several cosmological models based on hypothetical Quantum Gravity theories, and some do indeed try to avoid a beginning. I know that William Lane Craig, in particular, has written extensively on naturalistic theories for the origin of the Universe, and I do plan to read more of his published work in regards to my question. Nevertheless, I would like to hear your perspective on my question, or perhaps you could point me to some useful resources.

Thanks for your thoughtful question, Christian, and I’m glad you’re digging into the resources I’ve provided on the Kalam Cosmological Argument and are interacting with them. Your question is since scientists have no idea what the conditions of the physical universe was like during that billionth of a billionth of a billionth of a second after it began, doesn’t this make the existence of a cosmological singularity guesswork? Whether it makes a beginning of the universe at the moment of a cosmic singularity questionable or not, I’m not sure. That said, I don’t think it calls into question the second premise of the KCA that “The universe began to exist.” All we need is for the universe to be expanding and we can conclude that the universe popped into being a finite time ago, whatever the universe was like prior to that 10-45 second of its existence. I say this on the basis of the Borde-Guth-Velinken theorem.

Dr. William Lane Craig explains that “….something of a watershed appears to have been reached in the year 2003 when three very famous cosmologists, Arvin Borde, Alan Guth, and Alexander Vilenkin were able to prove a theorem which shows that any universe at all which is in a state of cosmic expansion on average throughout its history cannot be eternal in the past but must have a past space-time boundary or beginning of its existence. What makes the Borde-Guth-Vilenkin theorem so remarkable is that it is independent of any description of the universe prior to the Planck time. That is to say, it doesn’t depend on having a quantum theory of gravity for its validity. Because we do not yet have a physical description of this early era of the universe, it has been fertile ground for speculations. In fact, one scientist has compared this to the regions on ancient maps which are labeled “Here there be dragons!” – you can fill in all sorts of imagined fantasies. But the Borde-Guth-Vilenkin theorem implies, whatever physical description we come up with for that early era of the universe, the universe must have a beginning at some time in the past.” (emphasis mine)1

Vilenkin is very blunt about the implications – here is what he writes on page 176 of his book Many Worlds in One:

“It is said that an argument is what convinces reasonable men and a proof is what it takes to convince even an unreasonable man. With the proof now in place, cosmologists can no longer hide behind the possibility of a past-eternal universe. There is no escape; they have to face the problem of a cosmic beginning.”2


To put this in the form of a quasi-mathematical equation; Expanding Universe + Borde-Guth-Vilenkin Theorem = A Universe With A Beginning.

I hope this helped to answer your question. God bless.


1: William Lane Craig, From the transcript of “Defenders 2: The Existence Of God, Part 10”, November 28th 2010, https://www.reasonablefaith.org/podcasts/defenders-podcast-series-2/s2-excursus-on-natural-theology/existence-of-god-part-10

If God Created The Universe, Who Created God?