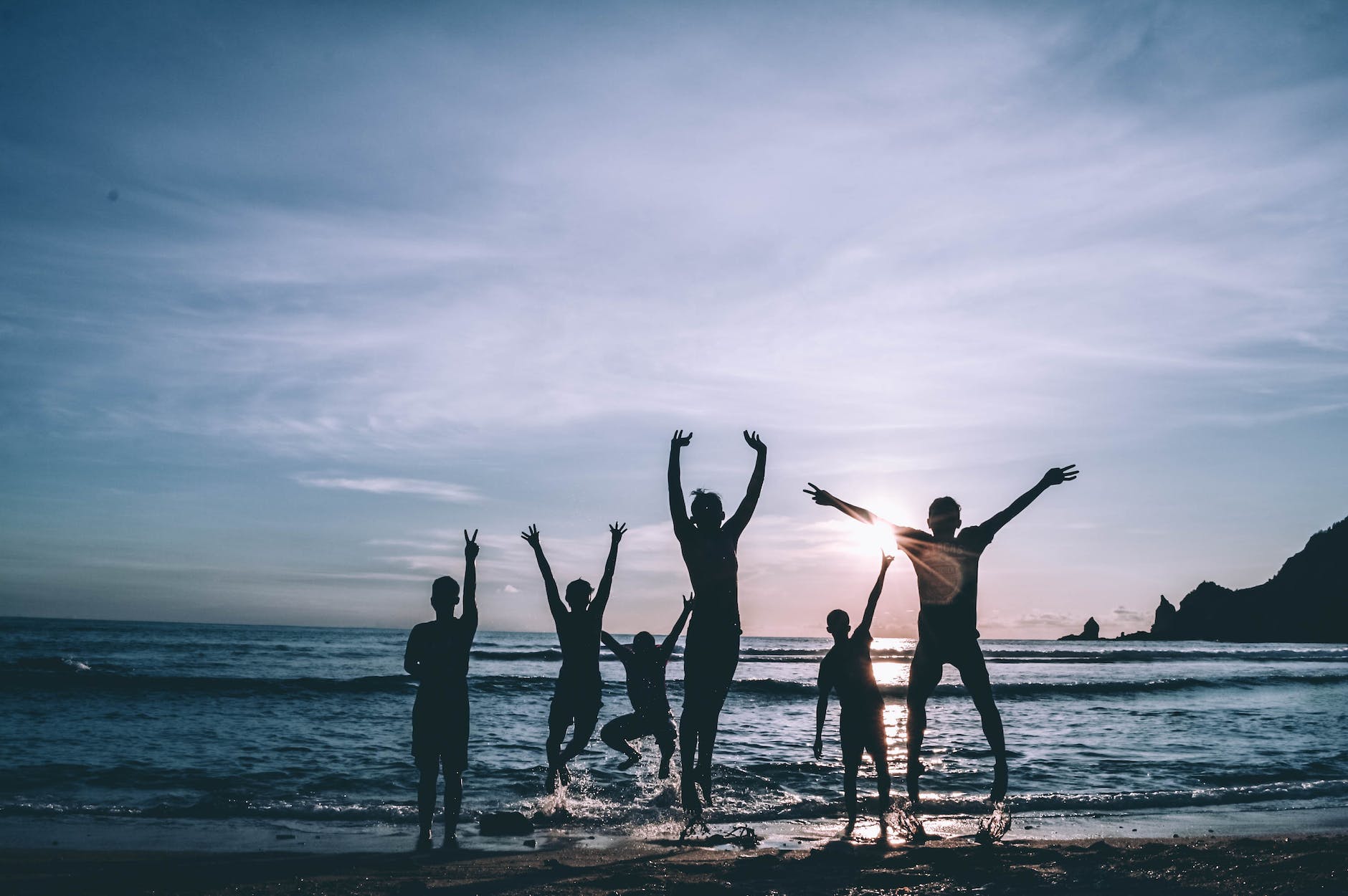 Photo by Bayu jefri on Pexels.com

Just in case the link to Monergism’s Facebook post stops working at some point in the future, I’ll simply quote what they said here:

“You think you have a free will? Then demonstrate it: in your own power, stop sinning altogether.

The fact that no person can choose to live a sinless life is proof positive that he has no free will. He is held captive under the yoke of sin and thus he sins willingly and of necessity … and cannot do otherwise.

Jonathan Thompson of FreeThinking Ministries wrote a response to this claim here. However, I decided not to read it and instead offer my own response. I will read Thompson’s dealing with this argument only after providing my own thoughts so as not to be influenced by the content of his article.
Basically, the argument is that because it is impossible for anyone to live a sinless life, this proves that we have no libertarian free will. If we did have libertarian free will (the ability to choose between sin and virtue, A and non-A) then we ought to expect to be able to live a morally perfect life if only we so choose. For those of us in Christ, this argument can seem to have real depth to it. Those of us in Christ love Christ and as a result of that love, we try to obey everything He commands (John 14:15), yet even the most zealous Christians mess up from time to time. I still struggle with lust and swearing (but only in the case of anger or frustration). If I have libertarian free will, why can’t I just freely choose to never sin again?

This Argument Commits The Fallacy Of Composition.

The reason why I think this argument fails is because it commits an informal fallacy known as The Fallacy Of Composition. This fallacy occurs when one makes an inference regarding the whole because of the property of some part. For example, one commits this fallacy when they infer that because every single part of an elephant is light in weight that therefore, the whole elephant is light in weight. This clearly doesn’t follow. While each part is light on their own, together they make one really heavy animal.

Was it really inevitable that, say, on January 15th 2001 at 11:00pm that Bob had to sleep with his brother’s wife? Couldn’t he have chosen otherwise? Or was it inevitable that when Suzan failed her SATs, she took the Lord’s name in vain? Couldn’t she have freely chosen to say “Darn it!” or “Ah man!” in that particular instance?
Even though it was inevitable that some sins would occur throughout the lives of Bob and Suzan, I don’t think it follows that the particular sins comprising the collection of sins Bob and Suzan committed were inevitable.

The Argument Conflicts With The Bible

In fact, saying that each individual sin is inevitable would bring you into conflict with scripture.
In 1 Corinthians 10:13, the apostle Paul wrote “No temptation has overtaken you except what it common to man, and God is faithful. He will not allow you to be tempted beyond what you can endure, but with the temptation, will provide a way of escape also so that you will be able to endure it.”
The implication of this verse is a bona fide example of libertarian free will. Paul says that God will not allow anyone to face temptation so overwhelmingly powerful that it is impossible to do anything but give in. He’s faithful. He will always give you a way out so that you can avoid falling into sin. What this implies is that two alternatives are open to the one tempted to sin: (A) Giving into temptation, and (Non-A) taking God’s “Way Of Escape”. If you choose not to take the way of escape, you have no one to blame but yourself. Additionally, if the particular sin you committed was inevitable (as it would be if any form of determinism is true), then 1 Corinthians 10:13 is false. There wasn’t really a “way of escape” you could have freely chosen to take. There was only the illusion of an escape. On determinism (and this includes even compatiblistic forms of determinism), you couldn’t do anything but give in.

Whether men have free will or not, can we at least all agree that Monergism Book’s argument against it is fallacious? It assumes that because the whole is inevitable (i.e a life of sin) that therefore each individual part is inevitable (e.g choosing to take The Lord’s name in vain at a particular time and place, sleeping with your brother’s wife, etc.) It commits the fallacy of composition. If you want to disprove Libertarian Free Will, you’ll have to use a different argument.

By the way, to see positive arguments for LFW, see my blog post “5 Arguments For The Existence Of Free Will”.
Now that I’ve expressed my own thought, I’ll go see how Jonathan Thompson responded to compare it with mine.
Liked it? Take a second to support Evan Minton on Patreon!