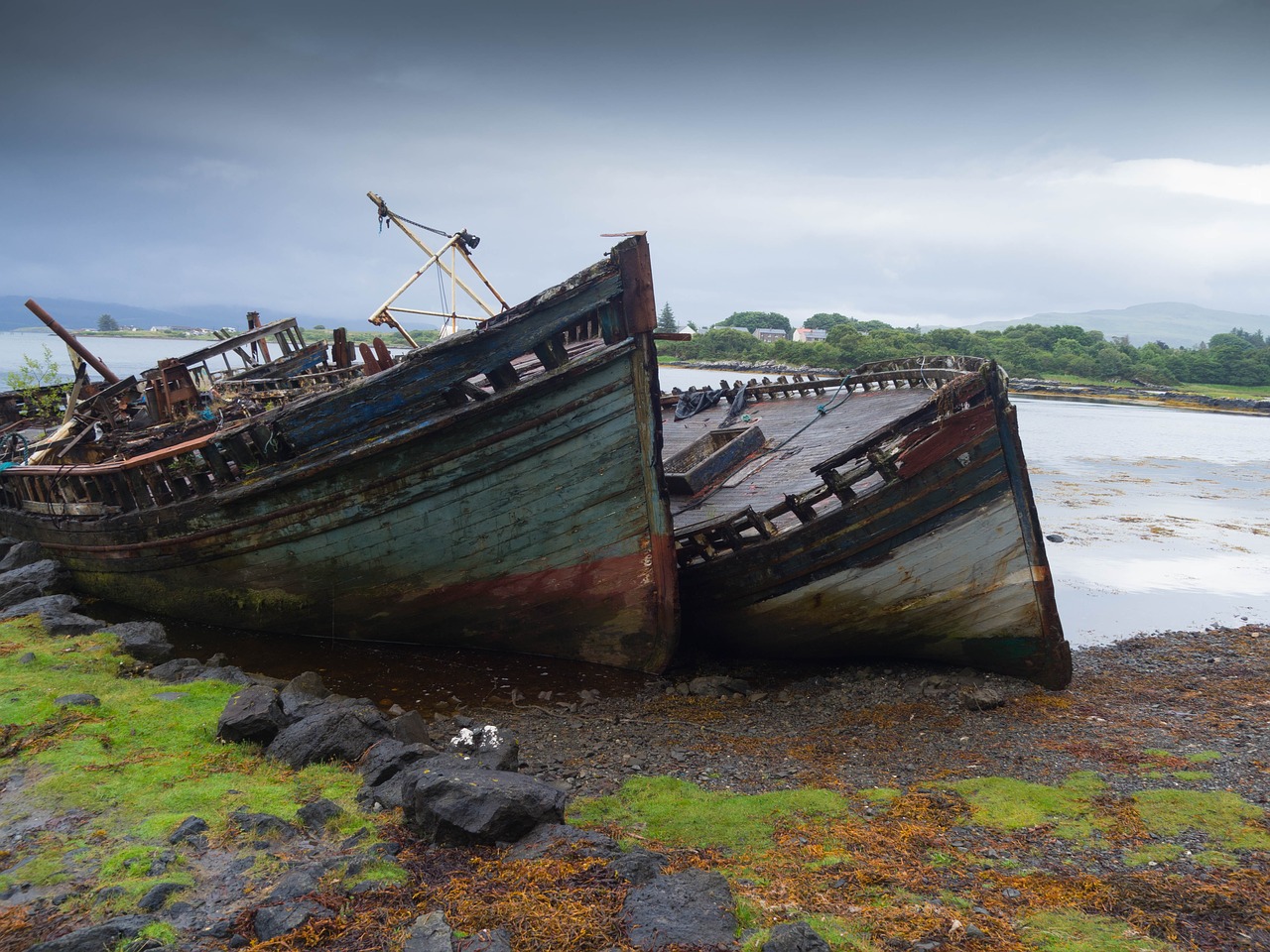 Hello Evan,
Your can/won’t model has been extremely helpful to me. I had a question about what you make of Hymenaeus and Alexander in 1 Tim 1:18-20. That text to me sounds like they had a genuine faith, not a demon faith, that they then “shipwrecked.” The context compels me to interpret it this way because Paul is encouraging Timothy to oppose them so that what happened to them does not happen to others. So on the can/won’t model are we stuck saying that Paul anticipated their return to the faith (ver 20), but we are not given a final report on what happened so we cannot say with certainty that they ultimately denied the faith?

I’m glad you found my Can/Won’t model helpful. By the way, to readers who don’t know what Jordan is talking about, he’s referring to my half-way house between the Arminian view of apostasy and that Calvinist view of “Once Saved Always Saved”, which I defend in a 3 part blog post series, here, here, and here. This proposal asserts that while Christians can lose their salvation, they won’t lose their salvation. They are able to exercise their libertarian free will and turn their backs on Christ, but this is a decision they won’t ever choose to make. In other words, apostasy is a possibility, but it’s a possibility that won’t ever be actualized. God utilizes His middle knowledge to keep the elect freely persevering. For some, the means are the various warning passages not to apostatize (e.g Hebrews 6), for others, God keeps them through Christian Apologetics, for others, he uses still other means. This view, I think, takes seriously the warnings in scripture about turning away from Christ while at the same time not shoehorning security passages like John 10 and Romans 8:38-39. We can take both the warnings and security passages at their straightforward reading.

Now, Jordan raises an interesting objection. What about Hymeneaus and Alexander that Paul mentions in 1 Timothy 1:28-20? In this passage, Paul writes to Timothy: “Timothy, my son, I am giving you this command in keeping with the prophecies once made about you, so that by recalling them you may fight the battle well, holding on to faith and a good conscience, which some have rejected and so have suffered shipwreck with regard to the faith. Among them are Hymenaeus and Alexander, whom I have handed over to Satan to be taught not to blaspheme.”

It seems that this passage is more than a mere warning not to shipwreck their faith. Rather, in the context of the warning, Paul mentions two specific individuals who have already done so. Isn’t this more consistent with the traditional Arminian view of apostasy (The “Can/Will view”) than with any form of eternal security?

In one sense, nominal Christians are no worse off spiritually than people who don’t even believe Christianity is true at all (pagans, atheists, etc.), but in another sense, they are indeed better off. After all, Atheists and pagans are farther from attaining salvation than nominal Christians, for at least nominal Christians believe that God exists, that Jesus died on the cross and rose again, etc. which Hebrews 11:6 says is a prerequisite to be pleasing to God. They’ve already taken the first step (belief that), they just haven’t taken the second and most crucial step (belief in). If someone falls away from even nominal Christianity, you’ve got to do more work to attain their salvation than you would if they had kept their Christian beliefs.

For example, I used to be a nominal Christian. When I got saved, it was through hearing The Parable Of The Unmerciful Servant quoted out of Matthew 18. I realized that if I continued to refuse forgiveness to those who had wronged me, God would not forgive my sins. God would send me to Hell (which is what I took handing the unmerciful servants over to be tortured to symbolize). It shook me to my core and I submitted my life to Christ. I asked him to free me from my resentment and forgive me of my sins. I begged him to save my soul. My life was radically transformed. God got to me through the hearing his word (cf. Romans 10:17).

Now, let’s consider someone who abandoned even head-knowledge of God, such as Bob whose e-mail correspondence I posted last month (here and here). In order for Bob to get saved, it’ll take more than simply hearing some Bible verses quoted to him. He’ll first have to come under the conviction that The Bible even is the word of God, to begin with! He must obtain belief that as well as belief in, whereas, in my case, I possessed the former but not the latter. An Evangelist will have to work much harder to get Bob’s salvation than he would have had to do to obtain mine.

So, it would make sense for Paul to be upset over someone abandoning even a “demon faith” as it means they’ve gone even further astray than before. Now, this doesn’t prove that Paul actually thought Hymenaeus and Alexander were nominal Christians. I’ll admit that. Rather, it shows that it isn’t at all implausible to think that Paul would consider them nominal Christians yet still lament over their falling away. My explanation shows that even if Paul thought they were those who “went out from us, but were not of us, for if they were of us, they would not have gone” (1 John 2:19), it would still make sense for him to be upset.

Even Jesus spoke of people who were close to salvation, but hadn’t yet attained it (see Mark 12:28-34).

Whether Paul believed Hymenaeus and Alexander were true Christians who apostatized or nominal Christians who stopped believing Christianity was true will be deciphered through interpreting the whole of scripture. If a strong case can be made for the Perseverance Of The Saints a.k.a “Once Saved, Always Saved”, then the latter option should be adopted. I do think a strong case can be made for The Perserverance Of The Saints, as I pointed out in the second part of my series on the Can/Won’t model, so I think it’s likely Paul considered Hymenaeus and Alexander nominal Christians.

By the way, Jordan, you mentioned that Paul seemed to be anticipating that Hymaneus and Alexander would return to faith. I think you’re right. And this merely enforces my contention that the two weren’t true Christians to begin with. Hebrew 6, one of the warning passages, makes it clear that once a Spirit filled believer falls away, it is impossible for them to come back.

Hebrews 6:4-6 says “It is impossible for those who have once been enlightened, who have tasted the heavenly gift, who have shared in the Holy Spirit, who have tasted the goodness of the word of God and the powers of the coming age and who have fallen away, to be brought back to repentance. To their loss, they are crucifying the Son of God all over again and subjecting him to public disgrace.”


If it really were possible for Alexander and Hymaneus to come back, then they can’t be the same sort of person the author of Hebrews here has in mind. In a possible world where true apostasy occurs, they are lost causes. Once The Holy Spirit leaves, He’s not coming back.

The Can/Won’t Model Of Eternal Security: Part 1 — The Case For Apostasy