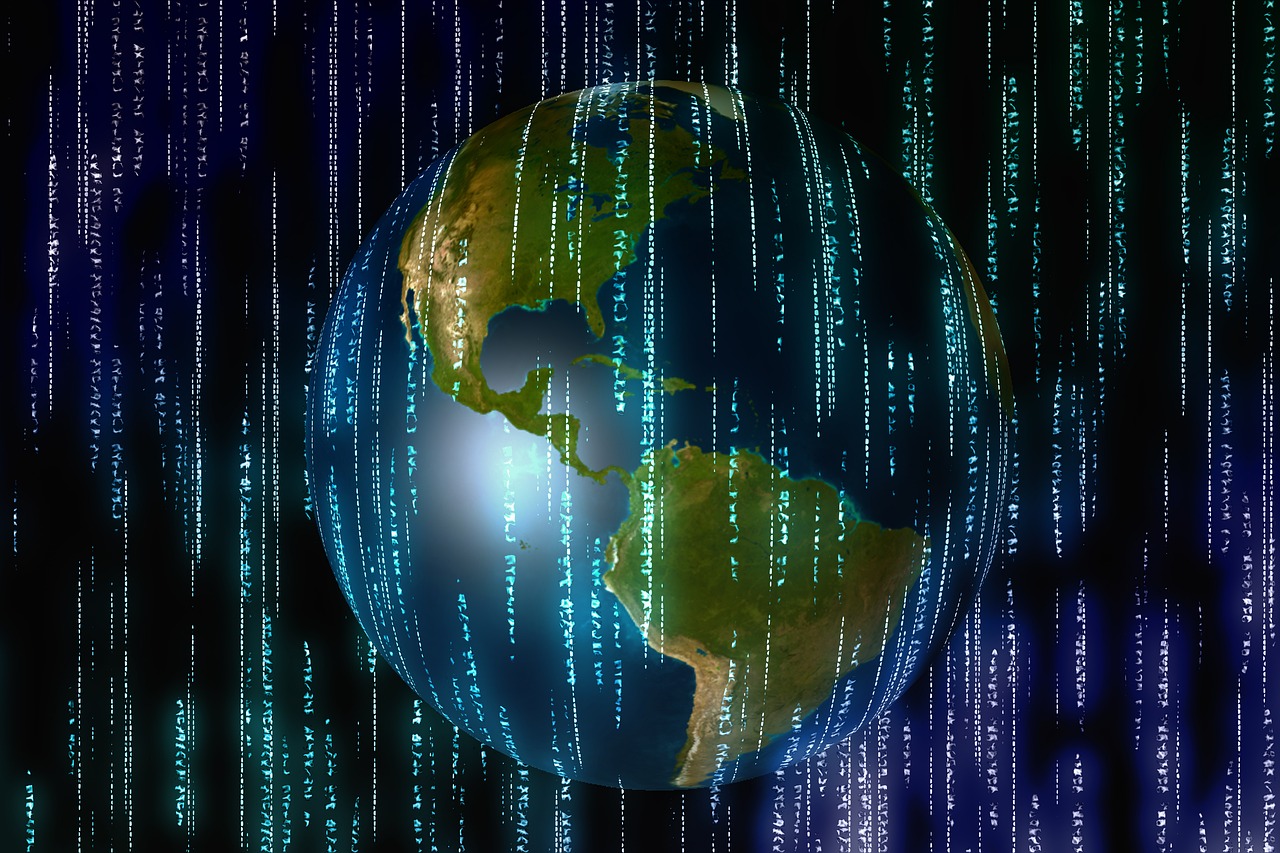 Some atheists, in an attempt to avoid the conclusion that The Big Bang origin of our universe was caused by a spaceless, timeless, immaterial, uncaused, powerful, supernatural Being (i.e God), have posited that perhaps our universe and everything in it is just a computer simulation being run by aliens in a laboratory. The Big Bang was the launch of the program and the development of the universe by its finely tuned laws were all a part of the program-universe’s code.

If you think I’m making this up, check out this quote from Neil deGrasse Tyson in his award-winning book Astrophysics For People In A Hurry:“Or what if everything we know and love were just a computer simulation rendered for entertainment by a superintelligent alien species?” 1, 2

Are these atheists right? Was The Big Bang the result of aliens messing around with a particle accelerator in their universe? 3 Or are we just a simulation in a program by beings more advanced than we are? Refuting this proposal is the aim of this blog post.

First of all, even if we conceded this idea (which even Tyson only throws out as a bare possibility), it wouldn’t get rid of God. It wouldn’t eradicate the conceptual analysis of The Kalam Cosmological Argument. Why? Because in the universe in which the computer simulating ours exists, that universe must be enduring through time. If this universe is enduring through time, then it must have a beginning and therefore a transcendent cause.

How did I reach this conclusion? From one of the same philosophical/mathematical arguments that lead me to conclude that our universe had a beginning. First of all, we know that these aliens would have to be enduring through time because the aliens are living in a world of cause and effect, of before-and-after relationships. There was a time before these alien scientists were born and a time after they were born. There was a time before they got their degrees in computer engineering and a time after they graduated. There was a time before they built the computer which caused our simulated universe, and a time after they ran the simulation. Before-and-after relationships are impossible without time. According to the description of this theory, our alien creature creators are temporal beings. This leads me to my next point.

1: It is impossible to traverse an actually infinite number of temporal moments.

2: If it is impossible to traverse an actually infinite number of moments, then the present moment cannot be reached.

3: The present moment has been reached.

4: Therefore, we have not endured through an actually infinite number of temporal moments (i.e the universe had a beginning).

This is a logically valid syllogism. If the premises are true, so is the conclusion. So, are the premises true? I think they are.

Getting to the present moment while having to first cross an infinite number of past events is analogous to jumping out of a bottomless pit, or causing a bottomless coffee pot to overflow. No matter how much coffee you pour into the cup, it will never fill up to the brim.

But if an infinite past could not be crossed, then that means the day of the start of the simulation could not arrive. And that means our present day could not arrive. The start of our 14 billion year history could never have occurred (this is premise 2). But clearly, the present moment has arrived (premise 3). We’re here. You’re reading this blog post right now. It is self-evident that the present has arrived. This means that the universe of our alien creators could not have endured forever, but must have a beginning. And since everything that begins to exist must have a cause, it follows that the universe of our alien creators must have a cause.

At this point, the atheist might respond “Okay, but maybe the universe of our alien creators is a simulation as well. We’re in a simulation that’s inside a simulation. Just like how a nesting doll can be inside of another nesting doll”. This doesn’t solve the problem. It only pushes it back a notch. Are those aliens subject to time? It would seem so, if they evolved, were born, grew up, went to universities to get degrees in computer programming, and then created a universe-simulation that would have a universe-simulation within it. In that case, you run into the same problem. That universe must also have a beginning.

WHAT DOES THIS ALL MEAN?

It means that even in a scenario which posits super advanced aliens creating a computer program of a universe, you eventually get traced back to a universe that is not a computer simulation, but nevertheless contains super advanced alien creatures and (wait for it….) had a beginning. In this scenario, we must come to a first universe, the first beginning, and therefore, the first cause.

But what properties would this cause have? It wouldn’t be a team of super advanced aliens since this first-universe is not itself the result of a prior team of alien scientists. The cause would transcend all physical reality, all of space and time, and therefore be immaterial and uncaused. In other words, God rears His holy head again.

God is exempt from the problems the aliens creators would have. He had no beginning and is uncaused, and therefore needs no prior cause to explain Him. God being beginningless wouldn’t imply that He endured through an actually infinite number of moments because God, sans creation of time, existed outside of time. There was no time. Once God flicked the first domino, time began. This is a bit of a heavy subject, and Christian philosopher William Lane Craig has devoted an entire book the to the subject,4 but I just wanted to point out that being timeless sans creation, God avoids the problems associated with being beginningless in a temporal manner.

Unfortunately for the atheists, this alien computer simulation idea only forces God to go upstairs at most. It doesn’t get rid of Him. The conceptual analysis of The Kalam Cosmological Argument still stands.

2: Don’t let this wild idea deter you from getting Tyson’s book by the way. He only mentions the simulation idea in this one place. Astrophysics For People In A Hurry It is a fantastic introductory course in astrophysics. Tyson does not put forth wild theories like this throughout, and he only shows his atheistic sleeve a total of two times. The first in this part of the book, and the second, in the final chapter. It’s an overall religiously neutral work. I recommend anyone who loves science (and is especially not well read in science) to pick up the book.

3: By the way, this happened in a Doctor Who episode (titled Extremis). I won’t describe what happened in the episode. Watch it yourself. Watch the whole series in fact. It’s an awesome show!

4: The book is called “Time and Eternity: Exploring God’s Relationship To Time”.

Does The First Law Of Thermodynamics Undermine The Kalam Argument?