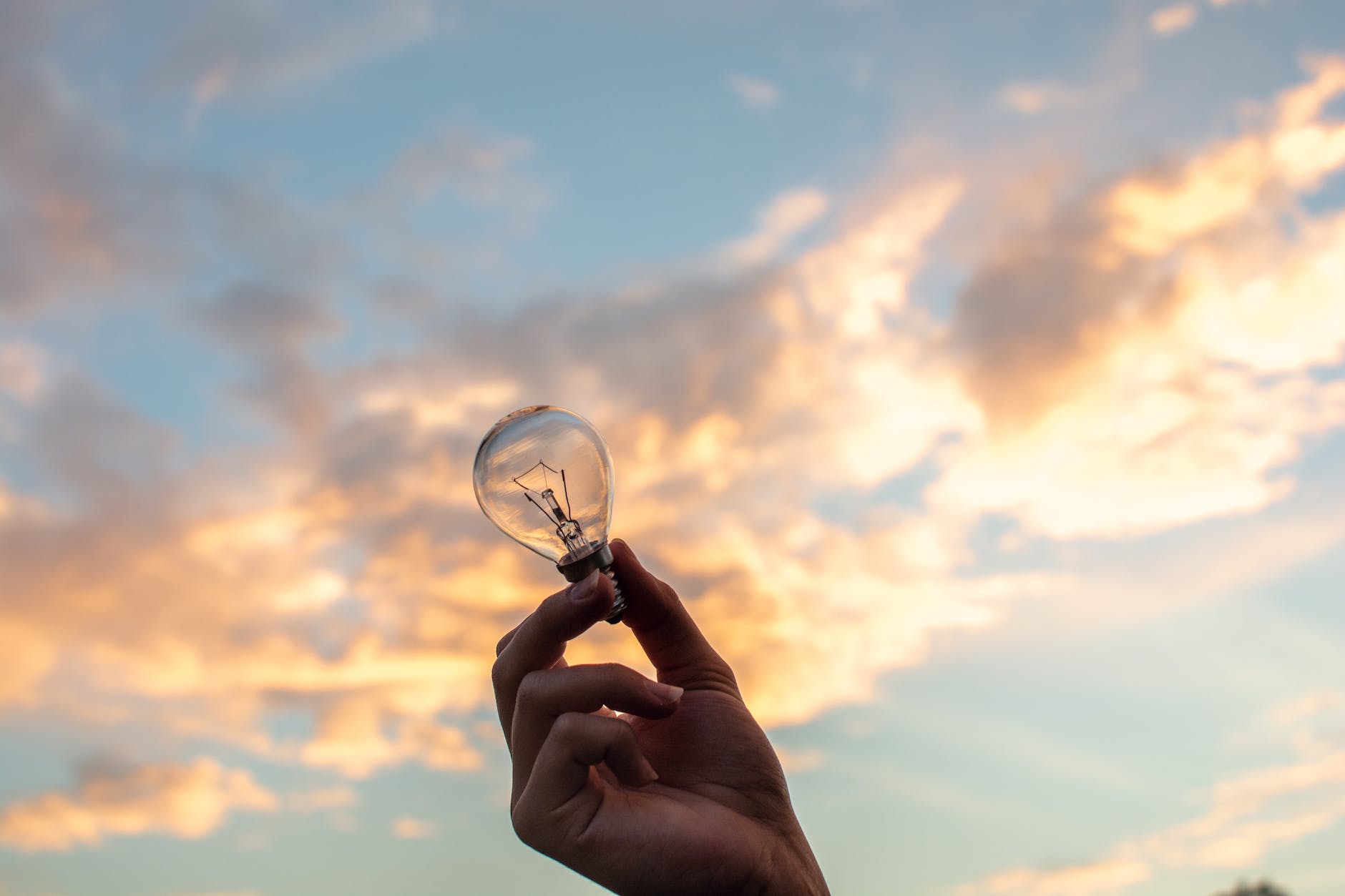 Photo by lil artsy on Pexels.com

This is a Guest Post written by Colin Burgess. It is posted here with his permission.

Aristotle opened his opus on philosophy, The Metaphysics, with, “All men by nature desire to know.” Nothing could be truer, when one begins to ask the ‘why’ questions, one is taking intellectual responsibility for constructing their weltanschauung, or worldview. No longer are they taking their thoughts or beliefs for granted, but are rebelling against their upbringing and are no longer espousing beliefs by means of dogma, adopted as a child, through upbringing and indoctrination, but are making these beliefs their own as they categorically examine them. This is not to say beliefs passed onto us from early childhood are wrong, but those who examine them carefully seek to provide some sort of justification for them. It is by philosophy we can have a discussion with long dead thinkers, like Plato, Marx and the Apostle Paul, and as we represent their views, as accurately as possible, we can see what they were saying as though they were sitting right in front of us. By carefully doing this we can abandon the politics and religion of our parents, or examine them further and make them truly our own.

Often it is said that children are the best philosophers. Perhaps this is because they ask the most honest and uncensored questions. As we grow older our thoughts tend to reach a state of entropy and we no longer seek justification for beliefs, but are content to think only as much as necessary to get through our daily routine, and our minds begin to atrophy. Too often we let celebrities, politicians, clergymen and newscasters tell us what to think, rather than learning, for ourselves, how to think, as we eat our TV dinners. Is this what Socrates meant when he said, “The unexamined life is not worth living?” He didn’t mean to say that those who don’t examine their thoughts should kill themselves, but that those who do not live an examined life are living without intent, they are basically marking time, waiting to die.

Maybe we will wake up from our intellectual slumber long enough to seek justification for defending certain social views we hold, or at election time when we defend our voting decisions to ourselves, our family and friends, but then once the dust has settled, many of us are too busy or content to fold our hands and resume life as normal. Surely this is not because of stupidity, many of these people are our doctors and lawyers, or highly skilled people in the trades. Perhaps it is because we are not in a “food for thought” economy, no one has given me a penny for my thoughts, so we do not pursue the art of ordering our thoughts simply because there are bills to pay and our children are hungry, and in the absence of a philosophy factory being built there is little chance many of us, except the chosen few, will ascend to the heights of academia where we will pay them a penny for their thoughts. Some may fancy themselves philosophers, or have taken a module or two in philosophy, as part of an academic requirement, but many see philosophy as being difficult, or even boring. Many have a misunderstanding of what philosophy is, without even realizing we are all philosophers even if we aren’t acquainted with the terminology; many think philosophy has to do with scratching our flea ridden beards, sitting around and pondering obtuse questions which have no ultimate answer. While such has been the case in the history of philosophy, this is certainly not the normative. While there is no consensus in the discipline of philosophy on many issues, philosophers seek to deal with very real issues which affect our society today, such as in the fields of ethics and medical research, there are political philosophers which examine political ideas and their effects on society. The discipline of law is built on philosophy, and many lawyers are required to study this, so they may reason through a set of premises and formulate a well reasoned argument. In the sciences philosophy functions as a tool for defining what science is and how we ought to think about the world being studied .

One doesn’t have to do philosophy out of thin air, many philosophers today are standing on the shoulders of giants and we can see how thinkers in the past dealt with similar issues facing us today, saving us the effort of reinventing the wheel, and allowing us to pick up where they left off.

To put philosophy in a nutshell, it can be summed up in 4 major periods, the ancient philosophers, the pre-Socratics, the Socratics, and the Medieval philosophers. All of these philosophers dealt with their experience of the world and if one reads a tome on the history of Western Philosophy they can get a comprehensive picture, after the fact, how they sought to wrestle with issues of their time. These philosophers, ranging from Aristotle to Nietzsche, wrestled with issues pertaining to metaphysics (what is real), epistemology (theory of knowledge), ethics (how we ought to behave), existentialism (who we are) and logic (how we ought to think). How one answers these questions will determine their views on God, politics and many other aspects of life, and if one opens up an introductory text to philosophy they will eventually see similarities in their views or thoughts to how the ancients thought, to some degree.

This is not to defend any particular view of ethics, metaphysics or religion, but is to defend and encourage the art of thinking carefully and ordering our thoughts and becoming more aware of our beliefs, so they may be held with a greater degree of intentionality and justification and not taken for granted.

For those who want to briefly examine philosophy without committing to an expensive book on the subject, Douglas Groothuis has written an excellent and concise book summarizing the most famous philosophers and their famed sayings, in “Philosophy in Seven Sentences,” and for those wishing to further explore, I found ‘Philosophy for Dummies’ to be very informative and accessible. While Bertrand Russell has written an excellent history of western philosophy, Anthony Kenny has written a “New History of Western Philosophy,” which covers more contemporary philosophers as well as older ones.

The Kinds Of Videos You Can Expect Cerebral Faith To Make