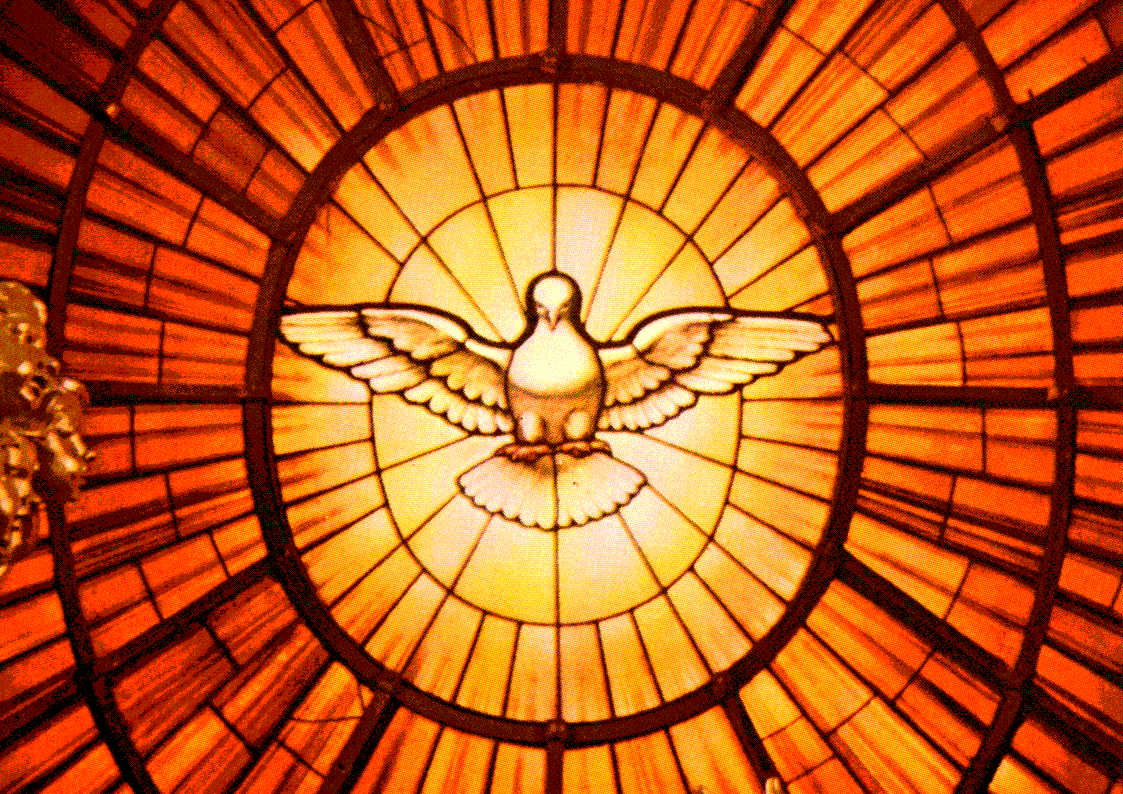 A Christian might realize that they are not truly saved. They have utterly plunged into sin and they realize that they are so in love with their sin and there is nothing that they can do about it. However, they will recognize that the person who calls on the name of the Lord is supposed to be saved. The pressing question, then, is why they are not saved. Is there something that they have to do to be worthy of salvation? Of course not, salvation is by faith alone. Do they not have enough faith? If not, what is the degree of faith and how does one measure it?

Rhetorical Points That Internet Atheists Need To Stop Bringing Up

On The Frequency Of Miracles