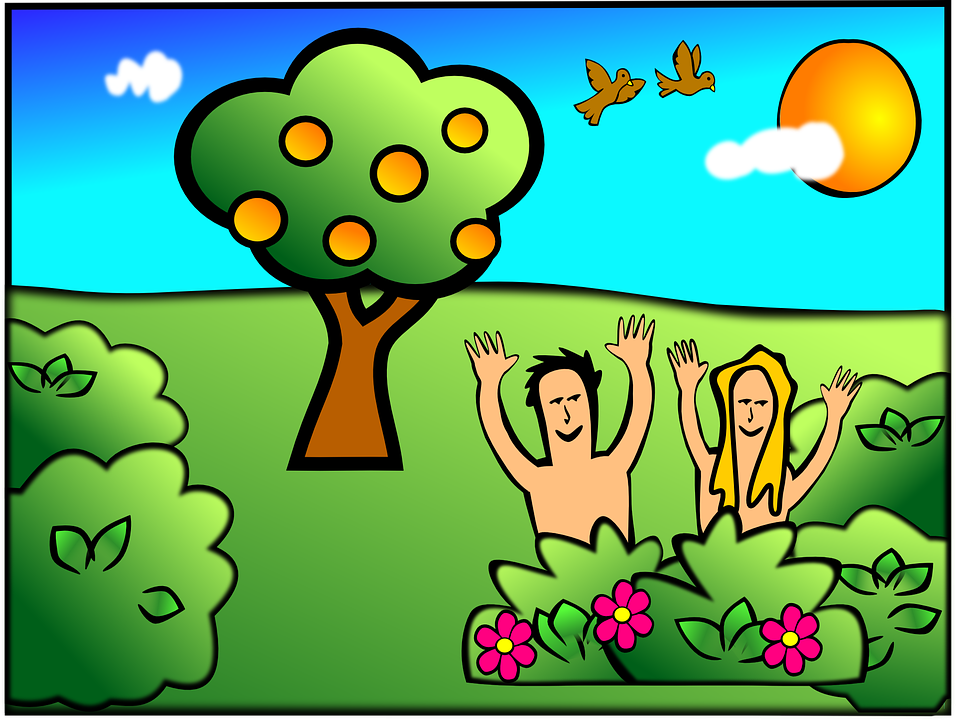 I’ve read some of your blog posts on evolution and after becoming very interested in the issue a couple of years ago I’m starting to become interested again.

I know you’re a sharp fellow, so maybe you could help me with a few questions.

1. What are your thoughts on Genesis 3:20 and Acts 17:26, and how could they be reconciled with evolution without “the Bible is wrong.”

2. Accommodationalism, is it possible to hold to inerrancy in any meaningful sense or no? Doesn’t it inherently mean “Scripture contains factual errors?” I might be more open to searching A out if I knew it was at least possible to reconcile the two.

On the view I find most plausible, Adam and Eve would be one of the first homo sapiens to evolve, and the reason scripture focuses so heavily on them is because all human beings are descendents of these two people. But, how could that be if they weren’t the first human beings but only one of the first human beings? This is where the Genesis flood would come in. We know from scripture that Noah and his sons are descendants of Adam (a la the genealogies), and we also know that all human beings were killed in the flood except Noah and his sons and daughter-in-laws on the ark. If this is the case, then virtually every person since that time is a descendant of Adam and Eve because Noah is a descendant of Adam, and Noah and his sons and daughter-in-laws were the only people to survive that catastrophe. No one descended from any other homosapien because these other homosapiens that evolved along with Adam and Eve had their ancestral lines end when the last ones in their family tree were killed in the Genesis flood.
So, when The Bible says in Acts 17:26 that God built the nations from one man, we don’t have to view this as in conflict with Darwinian view. If this model is correct, then God did build all of the nations from only one man.
The only one that really seems to fit uncomfortably is Genesis 3:20, which says that Eve is the mother of ALL who live. One can make the argument that this wouldn’t be true if other homosapiens evolved with her (she wouldn’t be their mother) and that they produced offspring at least until the Noah’s Ark Flood event (she wasn’t their mother either). On the other hand, one could interpret “the mother of all who live” as not meaning literally every individual member of the human race who would come after that, but simply the vast majority of those who would live. We do have a few examples in scripture where universal terms are used hyperbolicly to refer to the vast majority (e.g “Then the whole town went out to meet Jesus. And when they saw him, they pleaded with him to leave their region” – Matthew 8:34). Also, It would make sense to speak hyperbolicly since there weren’t nearly as many generations from Adam to Noah as there were from Noah until now. This might be one possible way to reconcile evolution with this text.
Another possible explanation could be that Adam simply didn’t know other people existed, so this could just be a mistake on Adam’s part. If that’s the case, we shouldn’t fret, as scripture is filled with accurate recordings of people saying false things (e.g Satan’s lies, Caiaphas’ blasphemies, etc). If he had lived a sheltered life in the garden of Eden, this is a possibility. Although how plausible this possibility is, I don’t know. I’m not really sure if any of these possible resolutions are plausible, or if any of them are true. I’m still working through these issues myself. But they are at least possible, and possibility is really all that’s needed when trying to prove that two statements aren’t logically contradictory.
2: Accomodationalism. I myself haven’t latched onto this view as I’m still relatively new to it and want to study it more before I say “Yeah, this is what God did with cosmology in The Bible”. It would seem to deny one particular view of inerrancy; namely that every propositional statement in scripture is factually correct. However, it would seem to me to restrict it to just statements of science. We could still hold to inerrancy regarding history and theology, but statements about the structural world would not be correct. At least some of them wouldn’t be. Some statements clearly do jive with modern science, such as that the universe had a beginning (Genesis 1:1), that sea life was the first to be created (Genesis 1:20), and that man came after all the sea and land dwelling lower animals (Genesis 1:26-27). These are probably accurate because these, unlike a spherical Earth and transparent atmosphere, would not have confused the ancients. Nothing confusing about saying the universe had a beginning or the first animals to be created were sea creatures, right?
Given that what the sky is made out of and what shape the Earth is are very minor details that don’t affect any major doctrine, and given that accurate statements would have been distracting to the ancients, God saw not to correct these.
When I asked the people at BioLogos about this, among their various responses, Brad Kramer suggested I read “Scripture and Cosmology” by Kyle Greenwood. I’m hoping to get this book soon so that I can study Accommodationalism in more depth.