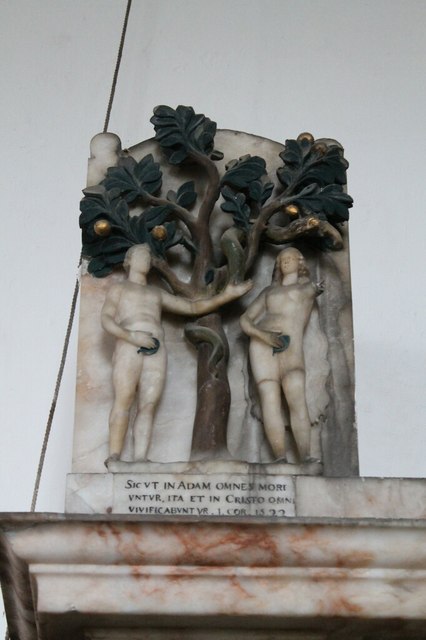 Hi, I have a quick question: If Adam and Eve were not the first humans, how should we interpret Paul in Acts 17:26 when he says that through one Man God made all the nations of humanity?
Thanks!

Good question, Aiden! Aiden here is referring to my Evolutionary Creationist view that Adam and Eve, while real people in a real past, were not created de novo and were not the sole progenitors of the human race, and whether Acts 17:26 contradicts that view or not. Does Acts 17:26 require that we view all of humanity coming from these two individuals?

John Walton addresses this question in his fantastic work The Lost World Of Adam and Eve: Genesis 2-3 and The Human Origins Debate.


Walton wrote “In Acts 17:26, Paul’s rhetoric transitions [from talking of “the unknown God” as the creator and sustainer of all] to a geopolitical, historical and societal focus. He indicates that nations, historical roles and territories are all dependent on God. I would contend that in this verse he is not talking about biology or about human origins. He is discussing national origins. God’s ‘making’ (poieō) of a nation is not a material act but an organizational one. We may well ask how and where in Scripture God makes the nations. The nations come into being through lines of descendants, and the Bible communicates that process very explicitly in Genesis 10, the so-called Table of Nations. There the lines of Noah’s three sons are traced as a means of identifying the lineage of the seventy known countries and peoples in the author’s time. Genesis 10:32 concludes that from these three sons of Noah come all the nations: ‘These are the clans of Noah’s sons, according to their lines of descent, within their nations. From these the nations [ethnōn] spread out over the earth after the flood.’ This is the only verse in the Old Testament that talks about the origins of the nations as a group and is therefore arguably the verse to which Paul refers. If that is so, the ‘one’ that he refers to is Noah, not Adam. If human origins were the point, we might expect Paul to use the basic anthrōpōn rather than making the nations the focus. Furthermore, the concept of national identity fits better in this verse in connection with historical periods and territorial boundaries.”1

I hope you found that answer satisfactory. I certainly did.

My Take On The Doctrine Of Original Sin

Why There’s No Conflict Between Evolution and a Historical Adam