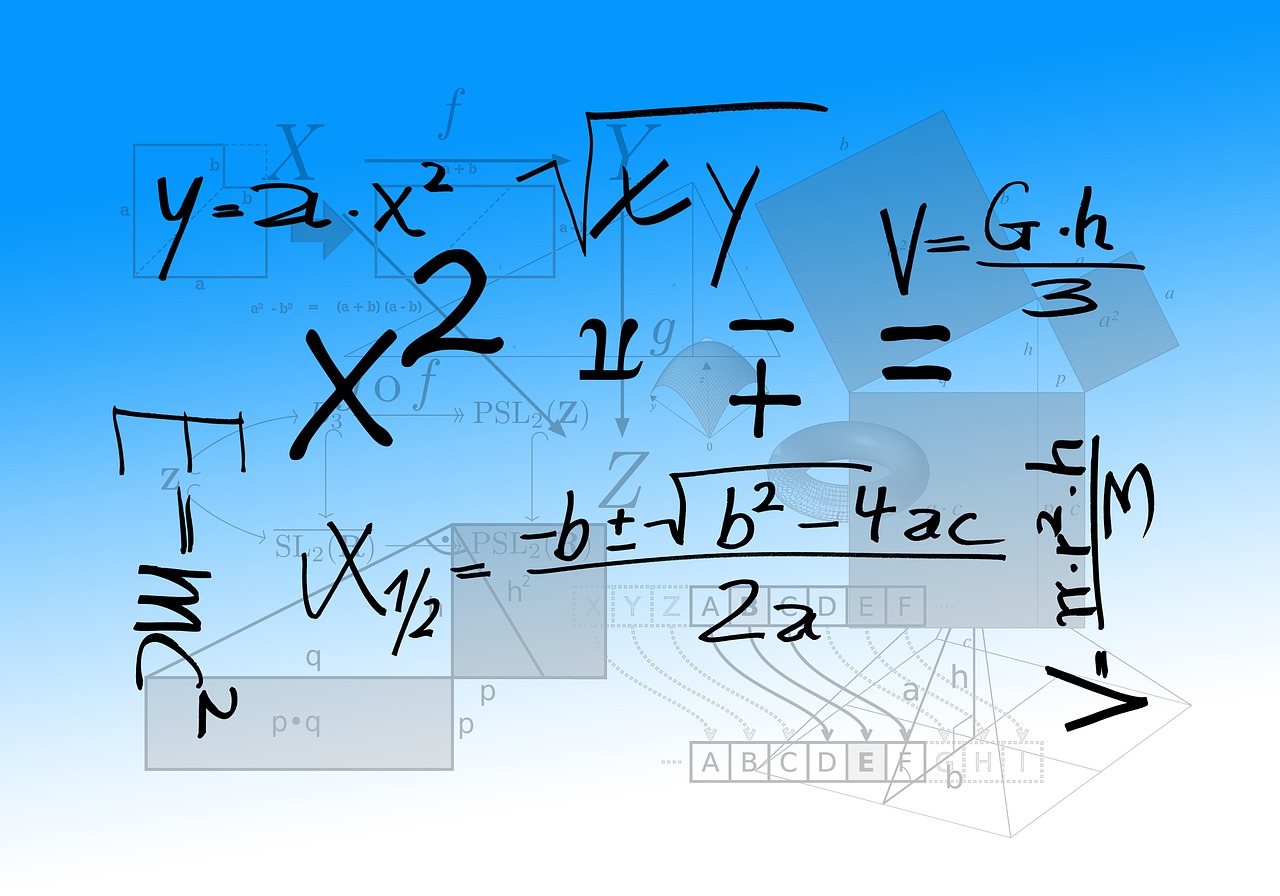 Evan, thank you for correcting my mistake when I claimed the Ontological Argument is begging the question. I think we’re in agreement now that the argument works both forward and in reverse; that is, you could reason from the premise to the conclusion or from the conclusion to the premise. So, the premise and conclusion are logically equivalent statements. But since they are not syntactically identical statements, nor obviously logically equivalent, the argument isn’t begging the question, as you pointed out. I admit I was wrong about that.

But I still see a problem with the way you justify the first premise of the Ontological Argument as a reasonable assumption. You wrote, “The only way to show this premise false is to show that the concept of a Maximally Great Being is a logically incoherent concept like a square circle or a married bachelor.” Similarly, you also wrote, “The only real way to deny that a Maximally Great Being exists in the actual world is to say that the very concept of a Maximally Great Being is incoherent from the getgo.” Each of those statements amounts to, “We don’t have a proof that assuming X leads to a contradiction, so it is reasonable to assume X.”

The Ontological Argument appears to be solid when applied to mathematical examples like “2+2=4 is true” and “2+2=15 is false”, where we are already certain of the answer. You gave a good demonstration of this.

Now, let’s see if we can profit from the Ontological Argument applied to some less obvious mathematical truths. These are metaphysically necessarily true or necessarily false; that is, they are true in every possible world or false in every possible world. But epistemically, we don’t know which of them are true and which are false until we follow the steps of the Ontological Argument.

We don’t have a proof that assuming the Riemann Hypothesis (RH) leads to a contradiction. Intuitively, it seems logically coherent, reasonable, possible, etc. that the RH is true; that is, all of the non-trivial zeros of the zeta function lie on the critical line. Billions of non-trivial zeros have been calculated, and so far all of those that have been found do indeed lie on the critical line. Patterns like these abound in mathematics, and many are eventually proven true.

But we also don’t have a proof that the negation of the RH leads to a contradiction. Intuitively, it seems logically coherent, reasonable, possible, etc. that the RH is false; that is, at least one of the non-trivial zeros of the zeta function does not lie on the critical line. I don’t know of any logical reason why all those zeros must fall exactly on the line, and there’s plenty of room off the line for them to go. Plus, counterexamples have been found for some mathematical conjectures that don’t appear until you reach astronomically large numbers, so even though billions of zeros have been tested, those not on the critical line may be in the regions yet untested.

Either way, I’m going to be famous and collect the million dollar prize for proving the RH is true or for proving it is false, because I know how to use the Ontological Argument. I promise I’ll split the prize money with you, Evan, since you helpfully taught me this method of proof.

Is the assumption of the first premise the flaw in the Ontological Argument? If not, what is wrong with my reasoning?

I’m glad I was able to help answer another one of your objections, D.J. Also, I think your illustration from geometry is very helpful. In fact, I think I’ll use that illustration in future addressals of that objection.

Now, you have another objection to The Ontological Argument that I think is a reductio ad absurdum argument. I think it is correct to say that the Riemann Hypothesis is true either in all possible worlds or none of them, such that if you place the RH in The Ontological Argument in place of A Maximally Great Being, you end up with proving that because it’s possibly true, therefore it is necessarily true, and therefore it is true. However, the problem with the argument is that, as you said, we have no idea whether or not Riemann’s Hypothesis is even possibly true and that’s because we don’t know whether it’s actually true. If it’s actually true, it’s necessarily true (which presupposes its possibility), and if it’s actually false, it’s necessarily false (which means it’s impossible). The problem with the RH-Ontological Argument is that we just don’t know how to verify that first premise.

So in order for something to be possibly true (true in some possible world), it has to neither be inherently contradictory (like a square circle) or incoherent in some other way (Mrs. Number 5 Minton). The establishment of the first premise (and ergo, the second and third) depends on establishing whether A Maximally Great Being, in contrast to things like humans marrying prime numbers, square circles, events preceding themselves, is a coherent concept. If we can do that, then the argument is successful. Likewise, if one could establish the ontological possibility of the truth of the Riemann Hypothesis, the RH-Ontological Argument for it would be successful. The problem is that you actually have to prove the RH in order to show it’s possible. Now, I don’t think this same problem afflicts an MGB. I don’t think you need to prove an MGB exists in order to prove that an MGB’s existence is possible.

Now, how can one be sure that an MGB is a logically possible concept? This will involve intuition. One problem that people object to is that intuition can and has sometimes been wrong. After all, a long time ago people concluded the Earth was flat based on intuition.  However, I don’t think this should worry the defender of The Ontological Argument.

For one thing, we can thoroughly examine the concept of a Maximally Great Being and see if it is logically incoherent. We can take the attributes that are ascribed to an MGB (omnipotence, omniscience, omnipresence, necessary existence, moral perfection) and see if any of these attributes clash with one another, or if any of them clash with facts about the actual world. Appeal to the logical version of The Problem Of Evil would be one attempt to do this (it pits God’s omnipotence up against his moral perfection) though I don’t think the logical version of the problem of evil succeeds as I point out in my first blog post in the problem of evil series. But if we find that after all reflection on the concept of an MGB, we find that it isn’t an unactualizable Being, then it follows that you could conclude “It is possible that an MGB exists” which then entails “An MGB exists in some possible world” which then entails “An MGB exists in every possible world” and so on.

Even though all mathematical truths and an MGB have something in common (they are all necessary in every possible world), going about establishing their ontological possibility is quite different.

So, unfortunately, neither of us will be getting the million dollar prize for verifying or falsifying The Riemann Hypothesis.

f you have any questions about Christian theology or apologetics, send Mr. Minton an E-mail at CerebralFaith@Gmail.com. It doesn’t matter whether you’re a Christian or Non-Christian, whether your question is about doubts you’re having or about something you read in The Bible that confused you. Send your question in, whatever it may be, and Mr. Minton will respond in a blog post just like this one.

Q&A: Why Does God Consist Of Only Three Persons?