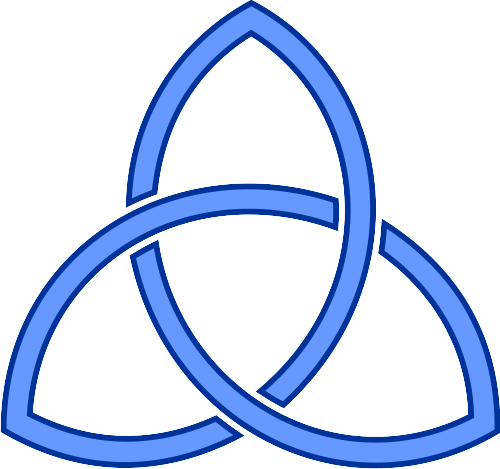 Tags: Arguments For God's Existence, The Deity Of Jesus

Is The Doctrine Of The Incarnation Coherent?