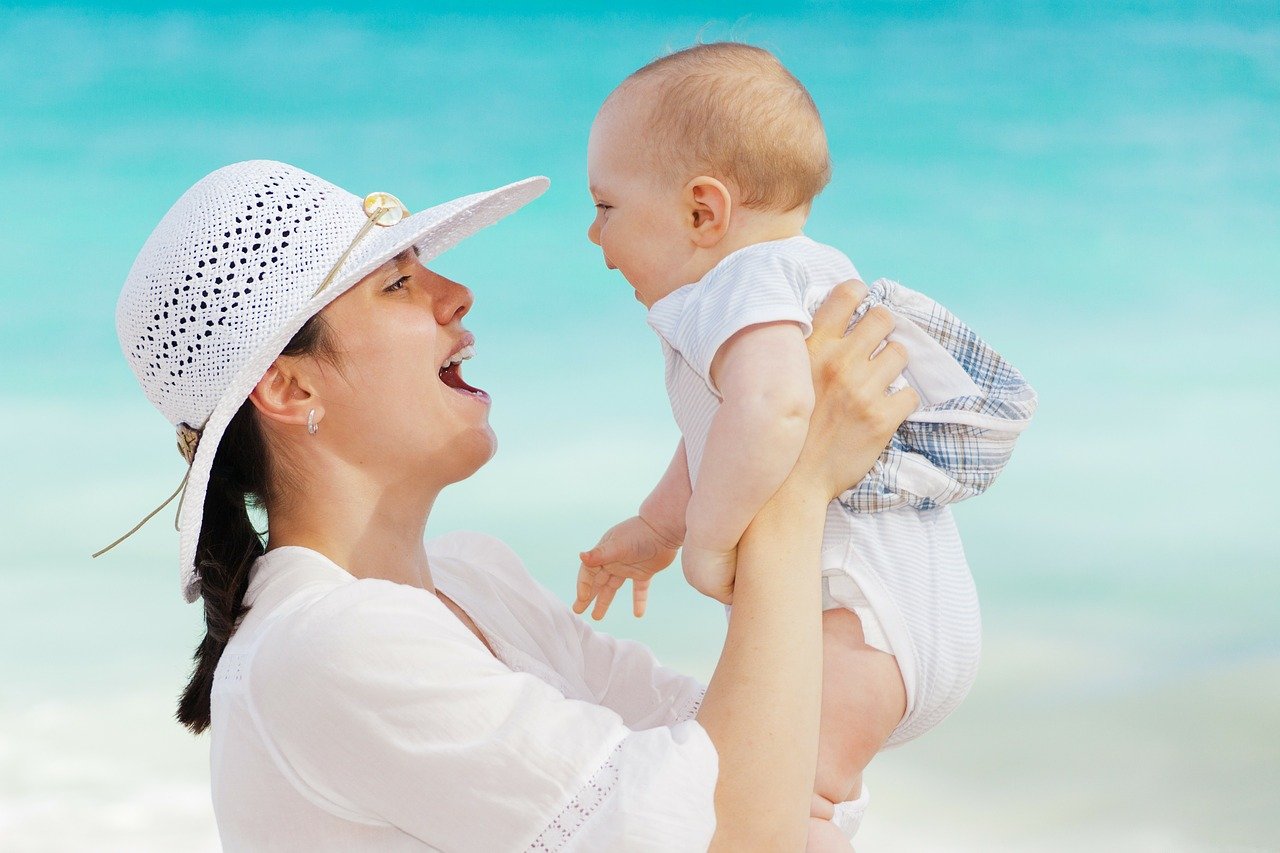 Hello, Mr. Minton
I hope you’re having a good day.
I have with me a question brought about by reading countless articles on this certain topic. I first saw a post in Facebook about a woman’s cat who gave birth to premature kittens which eventually died. The mama cat got depressed, became thin, stopped grooming herself, etc. The cat was dying due to depression. So the owner eventually decided to have her cat spayed. “No more hormones, I decided,” as she said in her caption. Soon after that, the mama cat became better. It started eating again and was much more cheerful. “She regained her will to live,” as the owner said in her post.

I was surprised by this. I didn’t know that a simple operation that affects hormones could have such huge impacts on emotions. So I did some reading and eventually read about similar articles but with humans. For example, I read that women who start birth control tend to divorce their husbands since the “effects of hormones are gone and they realize they don’t really like their husbands much.” There are other different instances but it had the same pattern.

Then it got me thinking, we were wired for many things. We have hormones to feel attraction, mothers are born with the natural instincts that make them care for their child, etc. Basically, God wired us with certain biological traits that make us feel the way we do. But this leads me to several questions.

1. God wants us to be with him, so why not wire us to love him? People would say it would be against our free will, but what about things like a mother’s love then? Apparently, when a mother gives birth, she feels an immediate connection with her child (a bit similar to how mama dogs become very protective of their children.) From what I read, this is a biological reaction. Why is it ok for God to design mothers this way but not okay for us to be designed to love God?

2. Isn’t this a problem for the free will defense? Does this mean we don’t have free will over our emotions then? God controls who we end up loving and who we don’t? What’s the point of the “marriage proposal” between God and us then if emotions can be biologically controlled?

3. Lastly, perhaps I’m just understanding things wrong? Maybe I’m looking at it the wrong way?
I would love to hear your thoughts in this. I look forward to your response.

Before I get into the meat of these objections, it’s important to realize a very important thing:

Love Is Not An Emotion.

Love is not warm fuzzy feelings, Love is a choice. Love is actions taken to promote the wellbeing of another person.

The Bible supports this. We can tell by turning to the biblical passage that explicitly defines exactly what love is: 1 Corinthians 13.

“Love is patient, love is kind. It does not envy, it does not boast, it is not proud. It does not dishonor others, it is not self-seeking, it is not easily angered, it keeps no record of wrongs. Love does not delight in evil but rejoices with the truth. It always protects, always trusts, always hopes, always perseveres. Love never fails.” – 1 Corinthians 13:4-8

This passage is a description of not just love, but perfect love. Go up and read the passage again very carefully. I want you to notice something. There isn’t much talk of warm, fuzzy feelings in this passage.

Kindness is not a feeling. Kindness is an action. If I buy you a house, it doesn’t matter how I feel about you, my action was a kindness towards you. My choice to buy you a house was just that: a choice. You can have very bitter feelings towards someone and will yourself to do something nice for them. You can do kind acts even to people you are emotionally repulsed by.

What about patience? This may seem like a feeling at first glance, but it doesn’t have to be. The words “patience” and “impatience” could refer to the feelings of being patient or impatient, but they could just as well refer to actions. For example, I might be irritated that someone is taking a long time in doing something that they said they were going to do for me, but I can choose to not to express my agitation. I can conceal it, and say “Take your time. There’s no hurry.”. An impatient person would say “What is taking you so long? Get on with it already!” I may be experiencing a feeling of impatience, but I can still express the action of patience. A friend and I may both be waiting on another friend to pick us up to take us to dinner, and I may say “What is taking him so long? He should have been here 20 minutes ago! This is going to screw up my whole schedule.” while my friend next to me may be experiencing the same emotion but keeps his impatient emotion to himself. The choice is up to me and my friend.

“It keeps no record of wrongs”. This is also a choice. You may incidentally remember wrongs done to you, but the one who loves will try to forget them. The one who loves will not purposefully keep a list so that he can keep throwing the misdeeds up in the misdeed doer’s face. I have been wronged by some of the people in my life, and while I can remember that I was wrong, I can’t remember very many of the specific wrongs (except when something triggers a memory). I’m trying not to keep a record.

“It does not dishonor others”. Is dishonoring others a feeling? Surely not.

“It does not boast” — regardless of what your emotional state is, you can choose not to boast about things.

“It is not self-seeking” — another action that’s not a feeling. You can freely choose to seek the good of others instead of your own good.

For free will to have been abolished, one would need to argue that these women do not have the ability to choose other than what they choose. Hormones certainly wire women to emotionally bond with their child, and women certainly have an ingrained maternal instinct. But does this mean they are completely and utterly incapable of refusing to love their children? I’m not convinced that it does. One could make the case that it would make a mother choosing to love her child more probable than if the maternal instinct were absent, but  as long as she has the ability to choose not to love her child (put him up for adoption, abort him in the womb, neglect him, or any number of other different ways of being unloving  towards a child), then I don’t think it is true that mothers do not have the free will to choose not to love their child. One would need to make a case that mothers are incapable of doing anything but loving their children.

I won’t deny that the maternal instinct influences, and even perhaps influences quite strongly, a mother to take care of her child. But as long as it doesn’t render childcare inevitable, libertarian free will remains intact.

Being Wired To Love God?

Incidentally, I believe we have been wired to love God. We’re not determined to love God, but neurological studies have shown that the human brain is hardwired to be religious.

Several studies have shown this. See the BBC article “Do Humans Have A ‘Religion Instinct'” for example. See also the Discover Magazene article “The Human Brain Evolved To Believe In Gods”.

Many atheists use this to try to undermine justification in believing in the existence of God, but for one thing, I think that commits a genetic fallacy. It’s a literal “genetic” fallacy. But also, what would we expect if God created us for the purpose of loving and serving Him? We would have to have mental faculties that could comprehend Him, believe He exists, desire Him, and so on and so forth. Our brains would have to be designed to be religious otherwise we couldn’t worship!

Recently, an atheist commented “The human brain evolved to believe in God.” and I just responded “Of course it did. That’s how God wanted evolution to turn out.” I was met with silence after the fact.

So in a sense, it’s a red herring. Moreover, some Christians actually use this as evidence for God. It’s called “The Argument From Desire”, It originated with C.S Lewis, but Catholic philosopher Peter Kreeft has done a lot of development on it. You can check it out by clicking here.

We do indeed have a choice to love OR not love anyone, be it God, our children, our spouses, our friends, etc. This is because love is a choice, not a feeling. We have power over our choices, but not our emotions. But since love isn’t an emotion, there’s no problem with the free will defense.

Q&A: Objections To The Free Will Defense Against The Problem Of Evil

Q&A: Molinism and The Infallibility Of God