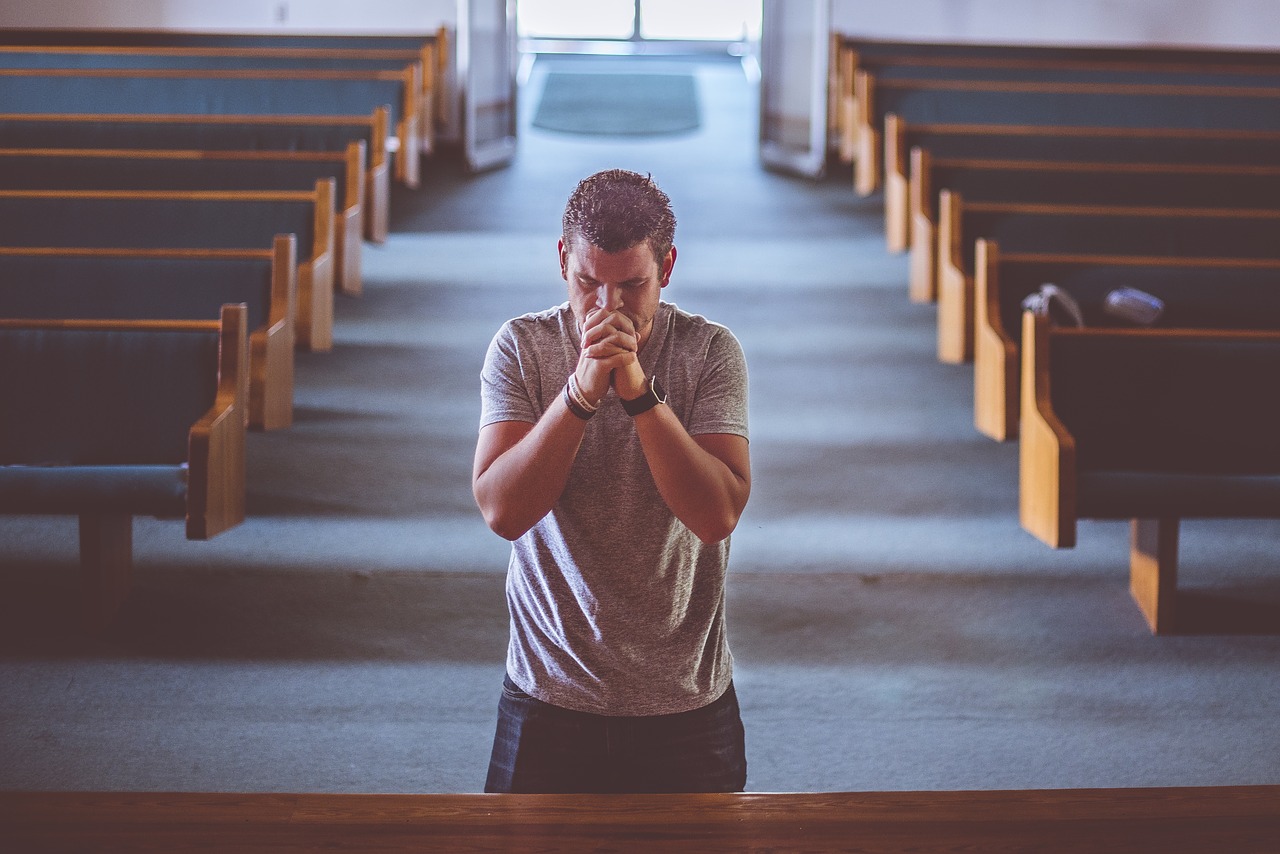 Hello Evan,
In your post titled, “What Is The Point In Praying For Someone’s Salvation?” you explained how on Arminianism and Calvinism, such a prayer is useless. On Arminianism, God is already doing everything he can to save the person without overpowering their free will. On Calvinism, God has already elected specific individuals before creating the world so your prayers cannot change that. But it seems like you propose that on Molinism our prayers can change who God elects or not before creating the world. If that is incorrect, please correct me. But even though I am a Molinist, I still struggle to make sense of your answer to this question. It seems to me that apart from any of my prayers for the lost, God already wants to save as many and lose as few people as possible. So apart from any prayers on your part for “Chester,” God will choose to create the world where the most are saved and fewest are lost. If Chester is saved in that world then great. And if Chester is lost in that world then that saddens God, but ultimately Chester is still responsible. But that seems to eliminate the need to pray for the lost on the Molinist view. For, like the Arminian, God is already doing everything he can without being coercive. Perhaps you could say that if there are multiple optimally balanced worlds, then your prayers can affect who gets created and who does not, but I don’t see how prayers can affect the optimal balance itself. Can you correct me if I am drawing incorrect implications of the Molinist perspective?

Indeed, I would say that there very well could be many worlds in which the optimal ratio of saved to lost persons is available for God to create, and whether you pray for Chester or not could affect God’s decision of whether to (A) place Chester in a circumstance in which God knew Chester would freely choose to respond positively to His grace, or (B) choose to not even create Chester at all, knowing that you would pray for Chester should His essence obtain and knowing that answering your prayer would be infeasible (i.e perhaps Chester getting saved results in several other people being lost for some reason, or perhaps Chester never would come to Christ in the same worlds in which you personally know him).

It would be the case that God The Son would die on the cross and send Prevenient Grace whether you choose to pray for Chester or not, and it would indeed be the case that Chester is responsible for either receiving or reject Christ in any world he finds himself in. However, whether God decides to put Chester in circumstances that He middle-knew would prompt a free response out of him, rather than actualize him in circumstances in which God middle-knows He would never freely come to Him, might all depend on whether or not you pray for Chester.

The major point in this is that on this hypothesis, God factored in our prayer requests in His decision-making process of choosing which feasible world to actualize. Therefore, whether or not God decided to actualize a world in which I would have enough energy today even though I lost two hours of sleep might have depended on whether or not I decided to pray for God to give me strength (which he did, which enabled me to finish the first round of proof-reading of a book I’m working on). Perhaps had I decided not to pray, I’d be dragging my heels today.

My mother told me that before I was even born that she spent a lot of time praying that her children would be saved. Her prayers were answered. Perhaps had she not prayed, God would have put a different soul in the body in her womb, one who wouldn’t dedicate his life to Him. Or perhaps God, knowing how Cerebral Faith would affect people, would have actualized a world in which I endured through the circumstances that I did anyway. I really don’t know. All I’m saying here is that if it’s true that God factors prayers into His world actualization decision, then our prayers, both for peoples’ salvation and other things, can truly make a big difference!

Dr. David OldHam wrote: “There is no need for a complex explanation of Molina’s thinking. To the surprise of some, he even would agree that God’s eternal plan will be fulfilled in precise detail. What makes his position different than that of the Calvinist is his insistence on God’s thinking in the development of that plan. In God’s middle knowledge, he knew about all possible worlds and knew how every person would freely think and act and what would be every circumstance that would occur. ‘Would’ is an important word in Molinism. Calvinist thinking and definition focuses on it as a term for determinism: ‘It would or must occur.’ Molina—as he looked at the complementary teaching of Scripture of human freedom—proposed that God’s middle knowledge encompasses the fact (1) that his plan was formulated with his commitment to give man freedom of thinking, choices, and decisions; (2) that his plan was made in the context of giving all persons his grace; and (3) that his plan was motivated by his love and his longing for people to experience his and their best. This does not mean that a person merits a certain destiny—he or she does not—but it does mean that God in formulating the world he would create, sovereignly determined the best of all possibilities so that those who experience his judgment do so because they have chosen that for themselves, while on the other hand, those whose lot becomes eternity with God enter that destiny solely on the grace of God. o how does this relate to prayer? As God ‘weighed’ all the possible worlds and what each person (whom he would create to inhabit the best of all possible worlds) would freely think, decide, do, he included in that process the prayers (throughout all of human history) of his future children.”¹


I hope this helped clear some things up for you, Jordan. If you have any follow up questions, I’ll be happy to chat with you in the comment section. 🙂

Tags: Molinism, Q and A Session