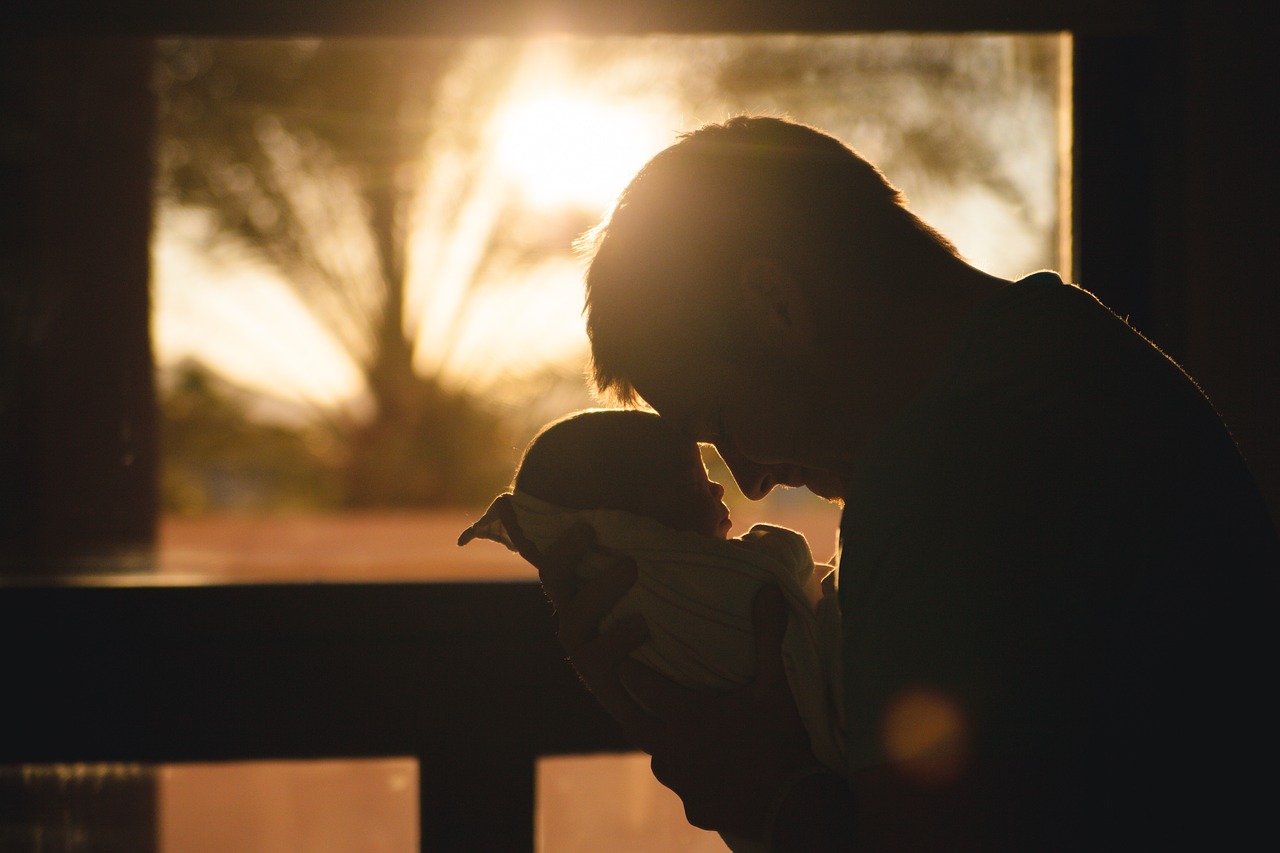 In the comment section of one of the posts on the Cerebral Faith facebook page, Sam Burke commented “If I found out Christianity was true, I would do everything in my power to stop people from having kids so that more people don’t go to Hell. According to Matthew 7:13 only a few people will find the way to Heaven. Almost everyone who is born will end up being burned in eternal conscious pain for eternity according to the Bible. A trillion years and the person will not be a second closer to being out of Hell. Any parent who truly believes and understands this, and knows their kids will statistically probably end up in Hell, and has kids anyway hates them. Having children violates “love your neighbor as yourself” on that viewpoint. If Hell then Anti-Natalism.

And not to mention if the Age of Accountability is true we should conceive kids just for the sake of aborting them and therefore “populating Heaven.” And I am Pro-Life!! Or infants are damned unless they accept Jesus as their savior from the time they are born. Christianity is utterly hopeless, depressing, etc. No compassionate person could want Christianity and all that it entails to be true.”

Is this the case? If Christianity is true, does it entail that you should either abort your children or refrain from even having them? I’ve already dealt with the Age-Of-Accountability-Entails-That-Abortion-is-ok argument in this blog post here and in chapter 4 of my book A Hellacious Doctrine: A Biblical Defense Of The Doctrine Of Hell. So I won’t rehash those answers here. Rather, I’ll address the more modest argument that if Christianity is true, and if more people statistically end up in Hell instead of Heaven, then it’s basically our moral obligation to refrain from even conceiving!

First, God Has Made Salvation Available To All, Anyone Damned Has Only Themselves To Blame

Jesus said that “For God so loved the world that He gave His one and only son so that whosoever believes in Him will not perish but have eternal life. For God did not send His Son into the world to condemn the world, but that the world might be saved through Him. Everyone who believes in Him will not perish but whoever does not believe in Him is already condemned because he has not believed in God’s one and only son.” – John 3:16-18 (emphasis mine).

Because “God so loved the world”, he therefore “wants all people to be saved and to come to a knowledge of the truth” (1 Timothy 2:4), and is “not willing that any should perish but that all should come to repentance” (2 Peter 3:9). As a result of this love and desire, He “gave his only begotten son” and by that is meant that Jesus “gave himself as a ransom for all people” (1 Timothy 2:6, cf. 1 John 2:2, Hebrews 2:9).

God offers this salvation to all. We’re not able to accept it on our own (see John 6:44, John 6:65), so God sends His Holy Spirit to enable us and persuade us to receive His offer of salvation at the preaching of the gospel (Acts 16:14, John 12:32). This grace can be resisted (Acts 7:51), resulting in the persons own damnation if they continue to resist God’s grace until they die (John 3:36). The choice is up to you. Will you resist The Holy Spirit or will you yield to Him?

God became incarnate, died on the cross to take the punishment we deserved and then rose from the dead. God sends grace to all people to draw them to salvation. Some choose to resist God’s grace and others choose not to. The ones who resist cannot indict either God or their parents for the choice they made. They have no one to blame but themselves. This is why it is often said that God doesn’t send people to Hell, but rather, people send themselves. No one who ends up in Hel l has to be there. Their damnation could have been avoided.

Secondly, He Is Assuming That Parents Have No More Say In The Eternal Destiny Of their Children Than Birthing Them.

Sam Burke is assuming that parents have no more say in the eternal destiny of their children than merely birthing them and letting them decide for themselves. However, Proverbs 22:6 says “Train up a child in the way he should go; even when he is old he will not depart from it.”

It is generally true that if you raise your child right, he’ll grow up right. Theologically, one should expose their children to sound doctrine at a young age, and teach them apologetics from a young age. You can start with having them read books like “The Case For Christ For Kids” by Lee Strobel, “The Case For Faith For Kids” by Lee Strobel, “The Mystery Of The Picture: Where Did The Universe Come From? Did It Come From Nothing?” by Mary Katherine Mammen and Neil Mammen, and “The Awesome Book Of Bible Answers For Kids” by Josh McDowell and Kevin Johnson. When they enter high school, you can move them on to more advanced material like the regular “The Case For Christ” by Lee Strobel, “My Redeemer Lives: Evidence For The Resurrection Of Jesus” by Evan Minton, and others. See my blog post “Teach Your Children Apologetics” for a larger list.

While your kids should look at the evidence for Christianity’s truth, You should be a well informed Christian and be able their questions as well. As J. Warner Wallace once said, you are the first apologist your child will ever be exposed to. I think fewer young people would leave the church if we were prepared to make a reasonable case for Christianity instead of emphasizing feeling based experiences, and (this especially goes for youth pastors) entertainment. When I become a father, I will ensure that if my child grows up and apostatizes, it won’t be for intellectual reasons (John 3:19-20).

The answer to the problem of your offspring going to Hell isn’t to refrain from having them, but to make sure that they know the Living God.

Thirdly, While Jesus Said More Would Be In Hell Than Heaven, He Never Gave Exact Numbers


You have no idea the ratio of damned to saved and neither do I.  It’s difficult to read Matthew 7:13-14 and not get the idea that Jesus said there would be more damned than saved. However, Jesus didn’t give an exact ratio. For example, Jesus never said that for every 1 person who is saved, 100 are lost. For all we know, for every 1 saved, only 2 or 3 are lost. You can’t calculate the probability that your offspring will, by the end of his life, have spurned The Holy Spirit. We’re not in a position to tally the exact number of saved to lost. All Jesus said is that many would enter the death gate and few would enter the life gate. That’s not exactly what I’d call mathematical precision.

Revelation 7:9 observes, “After this I looked, and behold, a great multitude that no one could number, from every nation, from all tribes and peoples and languages, standing before the throne and before the Lamb, clothed in white robes, with palm branches in their hands.” Millions and millions of people will be in Heaven from all over the world.

Finally, Annihilationism Is An Option

Since I do not adhere to annihilationism, I have tried to respond to Burke’s argument while presupposing ECT. However, in the case that Burke or others find my response unsatisfying, I would advise them to look into the case for annihilationism. I don’t want Burke or others to reject Christianity on the basis of a secondary doctrine that I could be wrong about. If I did that, I’d be no different than Christians who require people to give up assent to Darwinian Evolution. If I’m wrong and annihilationism is true, then it has even less force than it would on ECT.

Some Thoughts On Universalism

How Bleach Helped Me Conceptualize A Couple Of Biblical Concepts