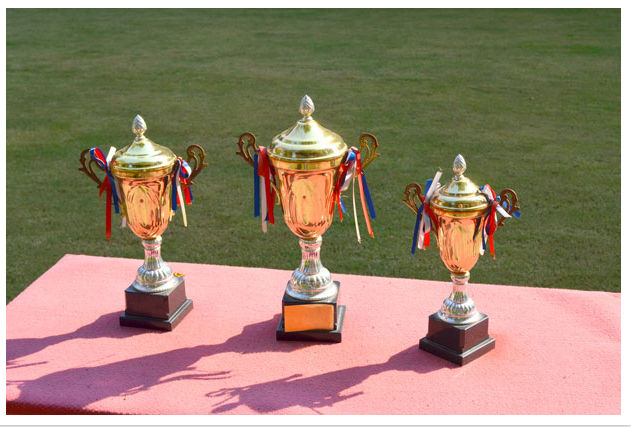 Atheists charge Christians with being less moral than they
are because they believe in a God who rewards good and punishes evil. They
charge the theist with only doing good and shunning evil for those reasons. We
do good because we want our Heavenly Father to shower us with goodies and we
avoid doing bad things because we don’t want to tick Him off and get cosmic
spankings. The atheist argument is that they are more moral than we are because
they have no such beliefs in divine reward and punishment, and they do good
simply for the sake of doing good, and avoid evil for the sake of goodness. They
often quote Albert Einstein as saying “If people are good only because they
fear punishment, and hope for reward, then we are sorry indeed.”
Never mind that atheists, on their worldview, have no
grounds for which to judge certain behaviors as good or evil (see “The Moral Argument For God’s Existence” and “More Dark Implications Of Atheism”), there
are problems with this criticism.
Fear Of The Law Is A
Powerful Motivator For Doing Good
First of all, what if it were the case that fear of
punishment were a motivating factor in driving Christians to do good things?
Don’t even non-theists do that with human laws? I can bet that the reason some
people don’t steal or kill is because they’re afraid of what the court justice
systems will do to them (i.e throw them into prison). Even if they have a
defective moral compass, they’ll avoid committing the crime simply because they
don’t want to do the time. One of the reasons we even have penalties for law
breaking is to deter people from breaking the law. If you know you’re going to
suffer for a certain action, you’ll refrain from it. That’s human nature.
I’m not saying that there’s nothing wrong with this. You’re
obviously morally deficient if you avoid evil simply to avoid reaping what you
sow, but I’m merely pointing out that this charge could be true of many people,
regardless of their religious beliefs. This could even be true of some
atheists. Now, I don’t see anything wrong with the law being an influence on
your decisions to do good, so long as its only a secondary reason.
Your primary reason should be to be good for the sake of goodness itself. Fear
of punishment may be a secondary reason, but it should never be the primary
reason.
Secondly, Christians Do
Good Not Out Of Fear, But Love
Christians don’t do good out of fear, but out of love; love
for God. Jesus said “If you love me, you will obey my commandments” (John
14:2) and He said “Anyone who loves me will obey my teaching.” (John
14:23) and the apostle John said in his first epistle “In fact, this is love
for God: to keep his commands. And his commands are not burdensome,” (1
John 5:3) John said in his second epistle “And this is love: that we walk in
obedience to his commands. As you have heard from the beginning, his command is
that you walk in love.” (2 John 1:6).
This is the real reason why Christians do good. We love
Jesus and we desire to do things that make Him happy. Because we deeply love
The Lord, we don’t want to do anything that would gain His disapproval.
In fact, Jesus said that fulfilling the whole law would be
possible by focusing on obeying the two greatest commandments, to love the Lord
our God with all of our hearts, souls, strength, and minds, and to love our
neighbors as ourselves (see Matthew 22:37-40). Love is the driving factor of
the born again Christian.
In fact, the reason I preach the gospel and do apologetics
isn’t merely because Jesus commanded me to (Matthew 28:19, 1 Peter 3:15), but because I love my neighbor as
myself and I don’t want him to end up in Hell. I want him to accept Christ so
he can go to Heaven. I’d be doing evangelistic work even if no command were found in scripture.
Liked it? Take a second to support Evan Minton on Patreon!

Is Christianity A Belief That’s Harmful To Society?