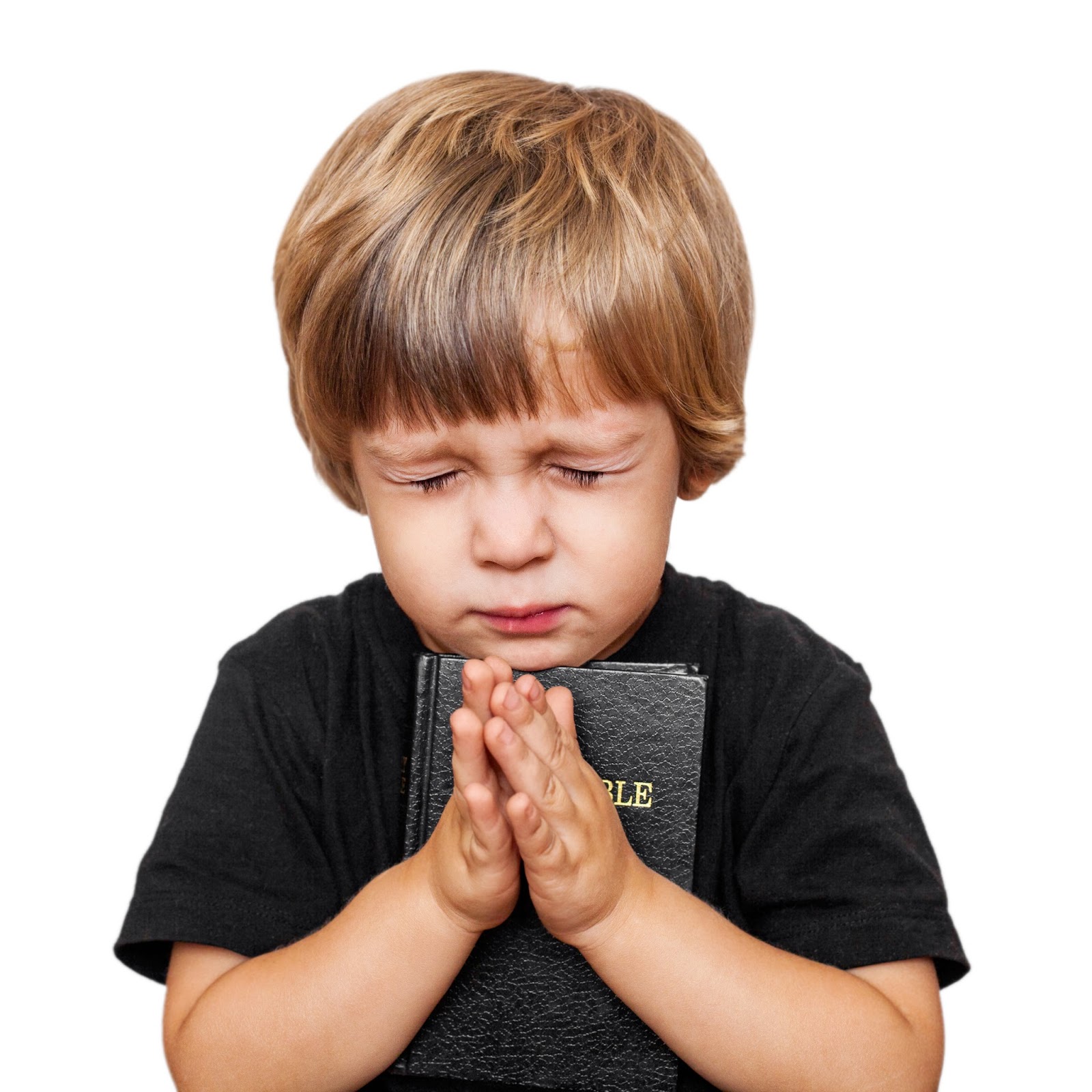 I saw a meme posted on an Atheist’s twitter page yesterday that said “Teaching kids to pray to solve problems creates adults who can’t solve problems”. The meme was made by Godless Utopia. What exactly is this meme supposed to be saying? What exactly is the argument supposed to be? It appears to me that the meme maker has this idea of prayer where we ask God to act to fix a problem and then we all sit on our butts and do absolutely nothing while we wait for something to happen. Since the atheist believes there is no God to even hear the prayer, the problem clearly won’t go away by praying for it to go away. The conclusion implicit in the meme seems to be “Therefore, don’t teach your kids to pray.”

The problem with this atheist meme is that it has an incredibly distorted view of prayer. It’s so distorted that no Christian would even recognize it. Let me unpack the Christian view of prayer and its relation to the human element in problem solving in order to show why this meme is nonsense.


St. Augustine once said “Pray as if everything depends on God. Act as if everything depends on you.” The Christian believes that God doesn’t only act through miracles or supernatural displays, but He also often acts through natural or secondary causes as well. We believe God works through human agents to accomplish His will. And sometimes that human agent needs to be us.

For example, if I saw a little boy drowning in a river, I would not pray “God, please save that little boy’s life!” and then lay back under a tree with a piece of grass in my mouth and my fedora covering my face, and take a nap. I would jump in and swim towards the boy, making my own attempt to save his life. I might pray “God, please don’t let this kid drown! Please help me get to him on time!” while I’m swimming towards him, but I wouldn’t ask God to save him and then stand back and watch him flail about. I’d pray for God to save him, and I’d pray that He empowers me to get the task done, but I wouldn’t do nothing. I pray as if it all hinges on God’s actions, and I act as if it all depends on mine.

I do this every time I debate an atheist or other non-Christian. Right before we go live, I pray to God asking Him to help me give the best defense of the faith that I can, giving me the right words to say, helping me to rebut all of the skeptic’s counter arguments persuasively and gracefully. Even though I’m the one doing the arguing, and even though I’m the one who did the research and study into the apologetic arguments, I still look to and rely on God to help me.

The moral of the story is that God doesn’t always answer our prayers in the way we think He will or expect Him to. God doesn’t always snap His fingers to make things better. Sometimes He works through human beings. So if I’m in financial trouble and need more money, I will indeed pray about it, but I’ll also puzzle over what I can do to make more money. And if I find a solution, I’ll go for it. If I have to have surgery, I’ll pray that God providentially orders things to make it go well, but the surgeon needs to be highly trained to his job right.

The church has believed in the power of prayer since the first century, yet we’ve also been problem solvers. The very first hospitals were founded by Christians, and Christians were the one to get science off the ground hundreds of years ago. One example of Christian problem solving which didn’t rely on prayer alone can be found in The New Testament. In Acts 6, we read:


“In those days when the number of disciples was increasing, the Hellenistic Jews among them complained against the Hebraic Jews because their widows were being overlooked in the daily distribution of food. So the Twelve gathered all the disciples together and said, ‘It would not be right for us to neglect the ministry of the word of God in order to wait on tables. Brothers and sisters, choose seven men from among you who are known to be full of the Spirit and wisdom. We will turn this responsibility over to them and will give our attention to prayer and the ministry of the word.’ This proposal pleased the whole group. They chose Stephen, a man full of faith and of the Holy Spirit; also Philip, Procorus, Nicanor, Timon, Parmenas, and Nicolas from Antioch, a convert to Judaism. They presented these men to the apostles, who prayed and laid their hands on them.” (Acts 6:1-6).

Notice what happened here: there was a problem that needed to be solved. They needed to be able to distribute food evenly so that no one got overlooked, but they also couldn’t be spending all their time “waiting on tables”. So they decided to have the church choose 7 men among them to do the job while they (the apostles) gave their attention to prayer and evangelism. They didn’t just sit down and pray “God, please fix this situation!”. They themselves acted.

Sometimes We Are Unable To Do Anything


Often times when we pray, there is nothing we can do about our situation. For example, in Acts 12, we read that after King Herod had James executed by the sword, he came after Peter and had him thrown in prison, during which the disciples and other Christians prayed for his safety. “So when he had arrested him, he put him in prison, and delivered him to four squads of soldiers to keep him, intending to bring him before the people after Passover. Peter was therefore kept in prison, but constant prayer was offered to God for him by the church.” (Acts 12:4-5, NKJV). Clearly there was nothing these early Christians could do. They couldn’t try to force the King to set Peter free. Herod would have had all their heads. They were unable to do anything to help Peter except one thing; pray. They prayed all night long for his safety and release. As one continues to read Acts 12, one sees that the church’s prayers were answered as God sent an angel to break Peter out (Acts 12:6-11).

There are times where we (or anyone else for that matter) are powerless to act, and the only thing we can do is pray. If I’m watching the news and see Breaking News of a man clinging for dear life to a tree in a tsunami in some country, like what happened in 2005, there’s absolutely nothing I can do to help that person sans prayer. I’m too far away to be of any help, and even if I was there, I’m not the kind of highly trained rescuer needed for such a risky operation, such that attempting to help would likely result in my needing rescue as well. What I can do is pray for them. I can pray that that God gives him the strength to keep holding on until rescue arrives, and I can pray that God so providentially orders things that the rescuers are able to get there on time. I can’t do much, but I can do that.


The idea that teaching children to pray renders them unable to solve problems when they become adults is absurd. The entire premise is founded on a distorted and erroneous view of prayer, and God’s acting in the world relative to human agents and secondary means. Furthermore, the meme maker didn’t take into account times when we humans are powerless to do anything to solve the problem. Finally, there are biblical examples of God working through human agents to solve problems, and God directly intervening in response to prayer when the ones praying were unable to do anything to solve the problem.