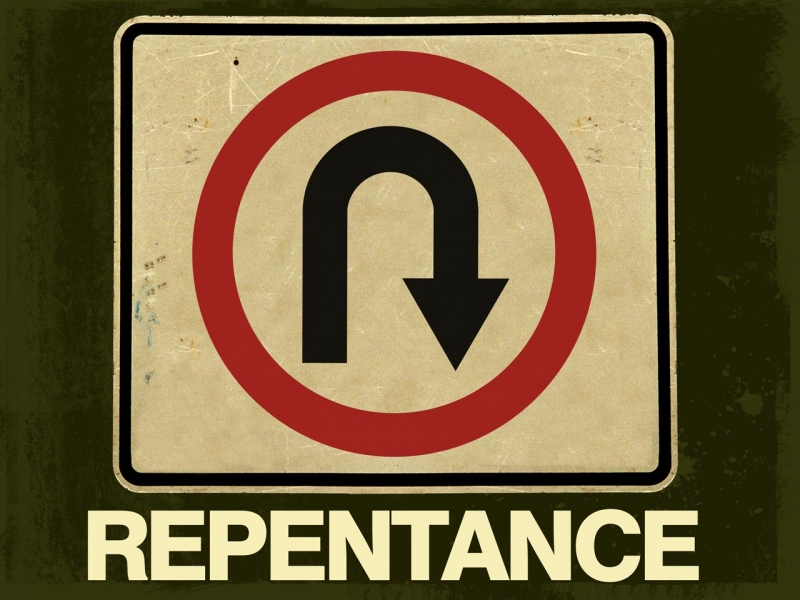 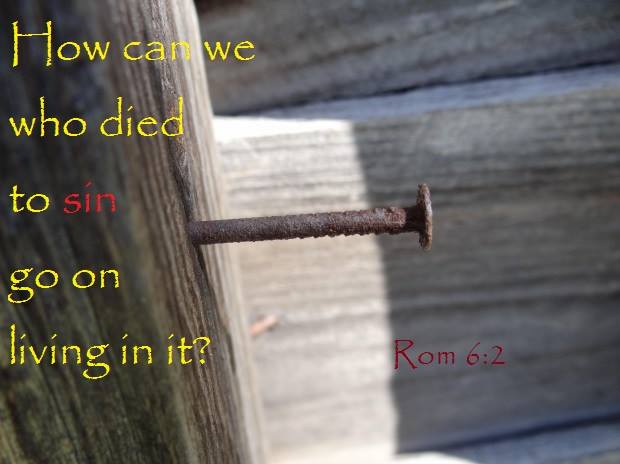 Finally, the Apostle Paul dealt with Knightley’s objection
nearly 2,000 years ago when he wrote the book of Romans. Paul writes “What
shall we say, then? Shall we go on sinning so that grace may increase? By no
means! We are those who have died to sin; how can we live in it any longer? Or
don’t you know that all of us who were baptized into Christ Jesus were baptized
into his death? We were therefore buried with him through baptism into death in
order that, just as Christ was raised from the dead through the glory of the
Father, we too may live a new life. For if we have been united with him in a
death like his, we will certainly also be united with him in a resurrection
like his. For we know that our old self was crucified with him so that the body
ruled by sin might be done away with, that we should no longer be slaves to
sin— because anyone who has died has been set free from sin. Now if we died
with Christ, we believe that we will also live with him. For we know that since
Christ was raised from the dead, he cannot die again; death no longer has
mastery over him. The death he died, he died to sin once for all; but the life
he lives, he lives to God. In the same way, count yourselves dead to sin but
alive to God in Christ Jesus. Therefore do not let sin reign in your mortal
body so that you obey its evil desires. Do not offer any part of yourself to
sin as an instrument of wickedness, but rather offer yourselves to God as those
who have been brought from death to life; and offer every part of yourself to
him as an instrument of righteousness. For sin shall no longer be your master,
because you are not under the law, but under grace.” (Romans 6:1-14)
In conclusion, Keira Knightley and other atheists who make
this criticism just simply don’t know what they’re talking about. They fail to
understand one of the most basic teachings of Christian theology; repentance.

*Do Christians Only Do Good To Avoid Punishment?
*Does Repetitive Sin Mean We Aren’t Saved?
*Do Christians Commit The No True Scotsman Fallacy?
*5 Signs That A Person Is A Nominal Christian
Liked it? Take a second to support Evan Minton on Patreon!