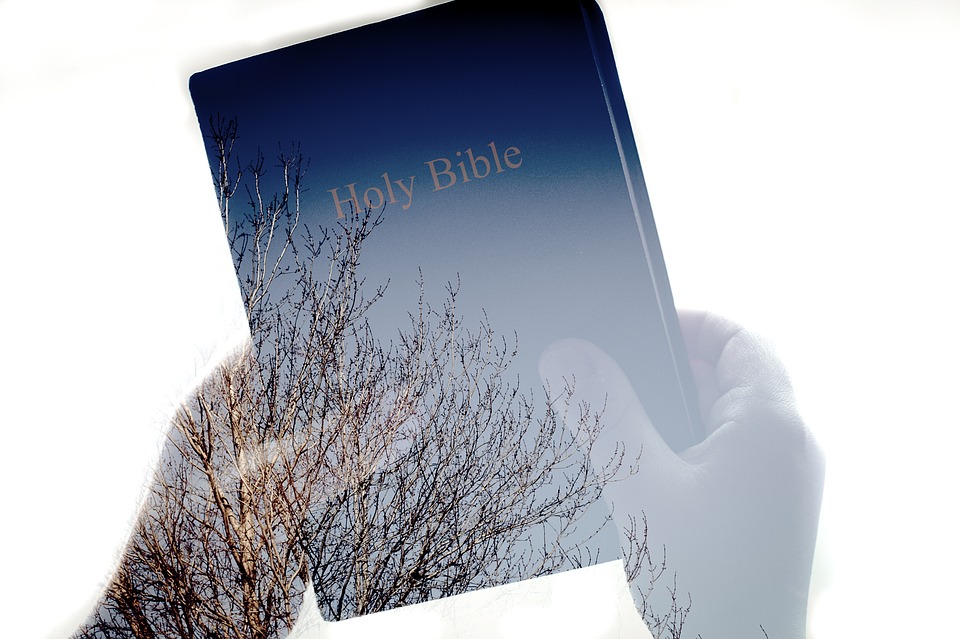 This is a series on biblical hermenuetics. Hermenuetics is the art and science of biblical interpretation. Just as scientists follow a set of rules called The Scientific Method in order to come to correct scientific conclusions, theologians follow a set of rules in order to come to correct interpretations of Bible passages. We’ve looked at 3 different principles of hermenuetics so far: looking at a verse in its immediate context, interpreting scripture in its cultural context, and letting scripture interpret itself. In this blog post, we’re going to look at another hermenuetical principle which is:


A genre is a certain class which objects belong to. There are different genres of music such as rock, metal, jazz, country, opera, rap, etc. and there are different genres of TV shows; sci-fi, anime, cartoons, soap operas, sitcoms, and so on. If you know the genre, you sort of know what to expect going in. For example, if I know that a musical group is in the rock genre, then I expect fast paced music involving electric guitars, bass, and drums. If I know that a singer is in the opera genre, then I don’t expect to hear any of those things. If I know that a TV show is an anime, I don’t expect to see the same type of things that I would if I was about to sit down and watch a sitcom. Knowing the genre of something gives you a clue of what you should expect.

There are different genres of books in The Bible. There are history books, poetry books, wisdom literature, apocalyptic books, and epistles (i.e letters). You can get an idea of how to interpret a passage in The Bible if you know what genre the book belongs to. If you know the book is wisdom literature, then you expect to find proverbs and lectures to inform you how to conduct your life. If you know the book is a history book, then you should read it as an account of something that actually happened rather than as a parable (e.g Jesus was literally crucified, and literally rose from the dead because the gospels are Greco-Roman biographies). This is why I’m very reluctant to interpret anything in the book of Revelation as literal. The book of Revelation is a book of the apocalyptic genre, and the apocalyptic genre is known for sending messages via bizarre imagery and symbolism. I’m ten times more inclined to interpret things symbolically when I read Revelation than I am when I read Matthew or Exodus.

The main genres found in The Bible are these: law, history, wisdom, poetry, narrative, epistles, prophecy and apocalyptic literature.

Genres Of The Bible And How To Interpret Them


History — As we saw in part 3 of this series, The Bible wasn’t intended to teach us science, but it was intended to teach us history; specifically, the history of God and His plan of salvation for the Israelites and for the world. The Bible’s historical narrative starts with the creation of the universe, goes into the first sin committed by the first humans, and culminates in God restoring everything in Revelation. “Paradise lost in Genesis is paradise restored in Revelation.” as Frank Turek likes to say. Almost every biblical book contains at least some history, but the books that have the main purpose of telling history are Genesis, Exodus, Numbers, Joshua, Judges, 1 and 2 Samuel, 1 and 2 Kings, 1 and 2 Chronicles, Ezra, Nehemiah, and Acts. Given that these books are intended to record the history of God’s people, knowledge of secular history (from both written documents and archeological finds) can both verify the events of The Bible and give us insight in how to interpret the passages (as we saw in part 3). Having knowledge of the culture of the time periods that these book take place and were written can illuminate the text’s meaning.

Narrative  — This is basically a different version of the historical genre that I talked about above. The Narrative genre includes Ruth, Esther, Jonah, Matthew, Mark, Luke, and John.

Law — The reason the law was given was to express God’s will to the Israelites about government, priestly duties, social responsibilities, and so on. Knowing about the manners and customs of the Hebrews during that time period as well as knowing about covenants will help in coming to a firm understanding of these biblical books. The books of the law are probably the most misunderstood books of The Bible, and a lot of the “proof” that The Bible is “evil” given by the atheists I’ve met on the internet often come out of either Deuteronomy or Leviticus.

Poetry — The poetry books of The Bible contain all sorts of metaphors and parallelism and rhythmic prose, which makes sense especially in the case of the book of the Psalms because “Psalms” means “Songs”. These weren’t simply scriptural passages to the ancient Israelites, they sung these during temple and synagogue services. They were songs to be sung. But aside from Psalms, other poetry books include Song of Solomon and Lamentations. The vast majority of the Psalms were written by David, who was a musician himself. Other Psalms were written by Moses. One problem with poetry is that it doesn’t translate easily and as a result we lose some of the musical “flow” in English. Nevertheless, we find a similar use of idiom, comparison and refrain in this genre as we find in modern music.

Epistles — An epistle is a letter, usually in a formal style. There are 21 letters in The New Testament written by apostles such as Paul, Peter, and John. Some letters are written to churches such a Romans, 1 Corinthians, 2 Corinthians, and Esphesians. Other letters are written to individuals such a 1 and 2 Timothy, and Titus. The New Testament epistles are a lot like modern letters in that they all have an opening, a greeting, a body, and a closing. Often the epistles are correcting false teaching that arose within the churches they founded, at other times they are rebuking members of the church for immoral behavior and instruct them on how to conduct their lives morally. Sometimes an epistle is written to clarify doctrinal confusion. Knowing the cultural, historical and social situation of the original recipients of these epistles is important.

Prophesy — Books in this genre are Isaiah, Ezekiel, Zechariah, Jeremiah, and Joel. They are long discourses from the prophets that include predictions of future events, warnings of coming judgment, and an overview of God’s plan for Israel. Many of the messianic prophesies that Jesus fulfilled are contained in these books (e.g Isaiah 9:6, Isaiah 53).

Examples Of Knowing The Genre Leading To Correct Interpretations


I remember William Lane Craig, during his defenders class, telling his students of why knowing the genre of scripture is important, and he mentioned that when he was a teenager and a relatively new Christian, he struggled with the book of Revelation. He said “When I first became a Christian I thought that the book of Revelation literally described sea monsters who were going to come up out of the ocean at the end times and take over the world! Seven headed beasts and so forth! But as you begin to understand the type of literature that the book of Revelation represents – namely, Jewish apocalyptic literature – then you realize that apocalyptic literature is highly symbolic and figurative and therefore it would be a mistake to take it literally.” (quote from here) I couldn’t help but chuckle when I heard Craig say this because I could only imagine an 18 year old William Lane Craig sitting with his Bible on a summer’s eve, scratching his head thinking “What in tarnation are you talking about, John?” Not sure if he would have used the word “tarnation”, but, oh well.

The point is, genre is important. If you think Revelation is a history book rather than apocalyptic literature, you’re going to come to some bizarre and erroneous conclusions.


One of the reasons I can’t accept the allegorical interpretation of Genesis 1-11 is because it seems inconsistent to interpret the rest of the book as a history book and exempt the opening chapters. Now, I think it’s very plausible to think that a lot of the descriptions and imagery in Genesis is metaphorical or poetic, but I think proper hermenuetics compels us to believe that the events here are historical. It is possible after all, to describe events that actually happened using less than literal language. For example, I can imagine a poet writing about 9/11 and describing the hijackers as “wretched demons in the sky”, but that doesn’t mean they were horned monsters with wings. Of course, there are other reasons for rejecting Genesis 1-11 as allegory or a parable, such as the genealogies in the Old and New Testaments linking Adam to indisputably historical characters like Abraham and Jesus. A symbol cannot give rise to a historical individual. However, knowing that the genre of Genesis is historical also prompts me to read the account of Adam and Eve and Noah as historical. But again, it is possible for some of the descriptions of what happens (e.g Adam being made from dust, Eve being made from his side) to be metaphorical, but the events themselves aren’t. Genesis 1-11 could be “Poetic History” as Tremper Longman III characterized it. If Genesis 15 is history, what grounds do we have for saying Genesis 2 and 3 aren’t?

That does it for this blog post. I still have two more principles of hermenuetics to examine before this series comes to its conclusion. Keep checking Cerebral Faith for the next entry. A good way to keep up with new Cerebral Faith blog posts would be to follow the Twitter account (@CerebralFaith) or like my Facebook page at https://www.facebook.com/cerebralfaith/ Cerebral Faith is also on Minds.com, so if you have a Minds account, you can follow me there at https://www.minds.com/CerebralFaith315