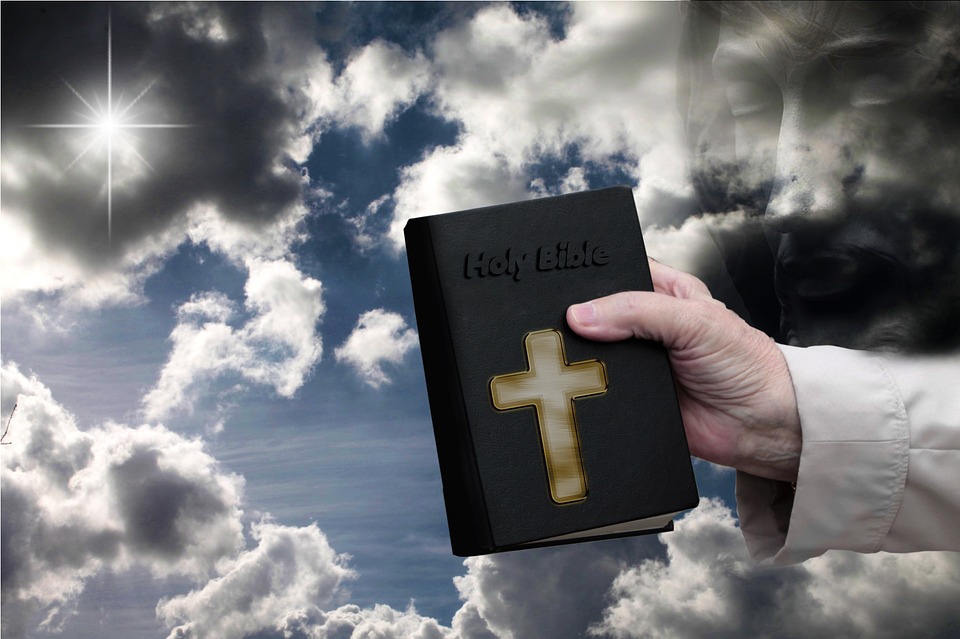 The word “hermenuetics” is, for some reason, a foreign term for a lot of Christians. Even though they grew up in the church or, even if they didn’t grow up in the church, have been attending the church for many years, this word is a new one to them. They don’t know what it means. I know this first hand. Even though I was raised in a Christian home and my parents took me to church every Sunday, it wasn’t until I was fully grown that I first heard this word. It’s bad enough that the church has failed its members regarding the teaching of Apologetics, it’s even worse that it has failed in teaching its members biblical hermenuetics. A man should not have been a church goer since childhood and just learns about apologetics or hermenuetics for the first time in his early 20s. That’s one reason I’ve taken it upon myself to start a new series of blog posts about the various different principles of biblical hermenuetics. However, before I get into that, I think it’s important that we first know hermenuetics is.

Sometimes biases can skew our interpretation of either of God’s books, but fortunately it’s much harder for falsehood to thrive when you’re using the right detective procedures on an ongoing basis. Eventually, bad science and bad theology will be found out, and we can then do further reading or further testing to find out what is really the case. I think the scientific method and hermenuetic method are very similar to one another. It’s just that one is applicable to God’s world and the other, to God’s word.

If more Christians knew hermenuetics and applied them like they should, I think a lot of the false teachings going around would greatly diminish. They wouldn’t disappear. Even bad scientific beliefs still survive in a minority of peoples’ minds (e.g the flat earth theory). But I think they would at least not be as widespread. What if everyone who attended a church where the health and wealth gospel is preached went home, opened their Bibles, and applied the hermenuetical principles in their own private study? I’d be willing to bet that Joel Osteen and many others would be out of a job! He’d have to trade in his big house for a mobile home because he wouldn’t be able to get away with the theological garbage he spouts. Though again, he would probably still have at least a small following. The prosperity gospel would become to theology what the flat Earth is to science; an utterly ridiculous belief held by a minority of people.

Throughout this series, we’ll be looking at each of the different principles to apply when studying God’s word. These principles are:

1: Reading A Text In Its Context


2: Interpreting Scripture In Light Of How Its Original Audience Would Have Understood It


5: Examining The Grammar Of The Passages


6: Interpreting Scripture As Literal Unless Any Of The Aforementioned Principles Suggest A Non-Literal Interpretation is correct.

Sola Scriptura is a great principle to go by. The Bible is the highest authority we Christians should have on all matters of faith and practice. We don’t hold any authority equal to The Bible, like The Pope or church tradition. However, letting scripture dictate your theological beliefs is moot if you don’t even know how to read scripture correctly. If you cannot read The Bible correctly, you’re going to come to a lot of false conclusions about what it teaches.

Sadly, there are brothers and sisters in Christ out there who disavow the study of hermenuetics. Why? Because they erroneously think that it will hinder their capability to learn new things from The Bible through The Holy Spirit’s illumination of it. However, these Christians are worrying over nothing. Biblical hermeneutics is all about finding the correct interpretation of the inspired text. The whole reason one does hermeneutics is to prevent oneself from misapplying Scripture or allowing their bias to muddle their comprehension of scripture’s contents. God’s Word is truth (John 17:17). If we care about truth, we will learn how to practice proper exegesis.

“Study to shew thyself approved unto God, a workman that needeth not to be ashamed, rightly dividing the word of truth.” – 2 Timothy 2:15 (KJV)