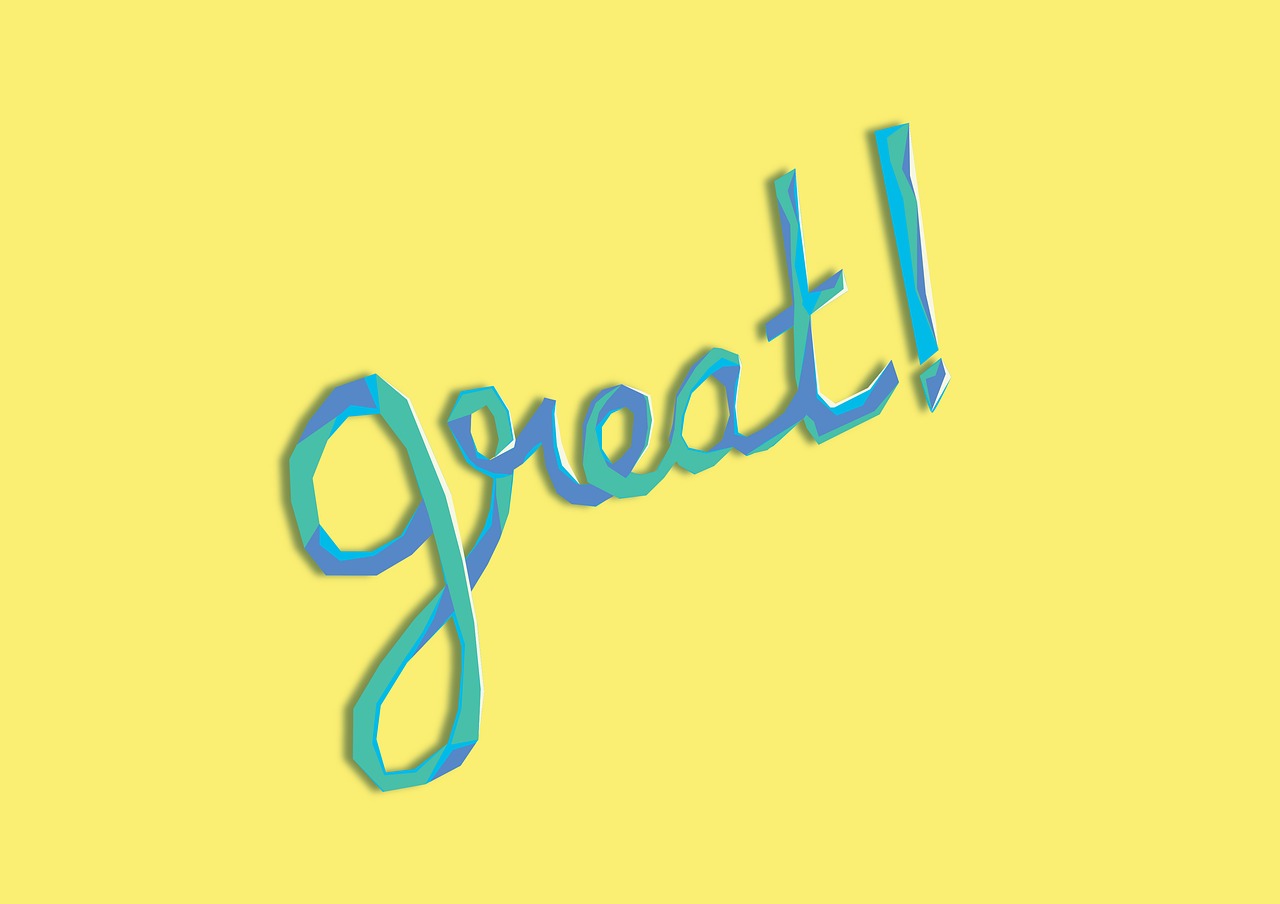 The Ontological Argument is an argument for God’s existence that seeks to prove the existence of God from the very possibility of God’s existence. If God could exist, then it follows that God does exist. That sounds like a non-sequitor to many, but it really isn’t when you know the hidden premises in between “It’s possible that God exists” and “God exists”. For those who aren’t familiar with this theistic argument, I highly recommend you read my blog post “The Ontological Argument For God’s Existence” before proceeding, as I will be assuming background knowledge of the argument in this particular blog post. So, go read “The Ontological Argument For God’s Existence” first, and then come back to this one. If you’re already knowledgeable about this argument, then go ahead and proceed.

There is an objection to this argument that I hear from time to time. This objection attacks The Ontological Argument’s list of qualities that are ascribed to a Maximally Great Being. The skeptic asks how we even know which qualities are great-making qualities. If we cannot determine which qualities are great making qualities, then The Ontological Argument is no good because even if the argument’s premises were all true such that we conclude that a Maximally Great Being exists in the actual world, we couldn’t know what this being was like and therefore we couldn’t call it God. The objector argues that different people will likely have different opinions on which qualities are great making properties.

There’s intuitiveness to the list of attributes ascribed to the Maximally Great Being of this argument. We intuitively realize that power is greater than weakness, that knowledge is greater than ignorance, and that moral goodness is a greater property to have than moral evil. That’s why people throughout history have strived to improve in each of these areas; people go to college and study in order to increase their knowledge, people lift weights and other exercises so that they can become more powerful, and some seek to better themselves morally because they know that to be good is better than to be evil. I can’t think of any historical individual who has striven for weakness or ignorance. I know not of any historical individual who has lamented his deep knowledge base, wishing to himself “I wish I knew less.”. The only opposite of these great making attributes people have seemed to strive for was moral evil, and that wasn’t because they pursued evil as an end in itself, but because they had a goal for which morality was a barrier preventing them from getting what they desired (from their perspective at least), such as when dictators kill those who oppose them. Hitler, for example, believed that the Jews were holding society back from becoming a Utopia. He believed that only blonde blue eyed males were perfect creatures, so he had them exterminated. Now, obviously that was blatant nonsense. The Jews posed no such obstacle. Nevertheless, that’s what Hitler thought, and that’s why he sought to exterminate them. Some people are so ambitious to achieve their goals, that they’ll discard morality if they believe that’s what it takes.

In conclusion, The Ontological Argument is in good shape. It’s true that whether some attributes are great making attributes is debatable, but some are intuitively obvious. We know that it’s better to be powerful, to be knowledgeable, to be present, to be loving, and to be morally good. A being who is maximally great would have all of these attributes, and would have them to the greatest extent possible. At minimum, He must be omnipotent, omniscient, omnipresent, all loving, morally perfect, and necessarily existent, regardless of what other attributes He may or may not have (e.g timeless VS. temporal, emotional VS. impassible).