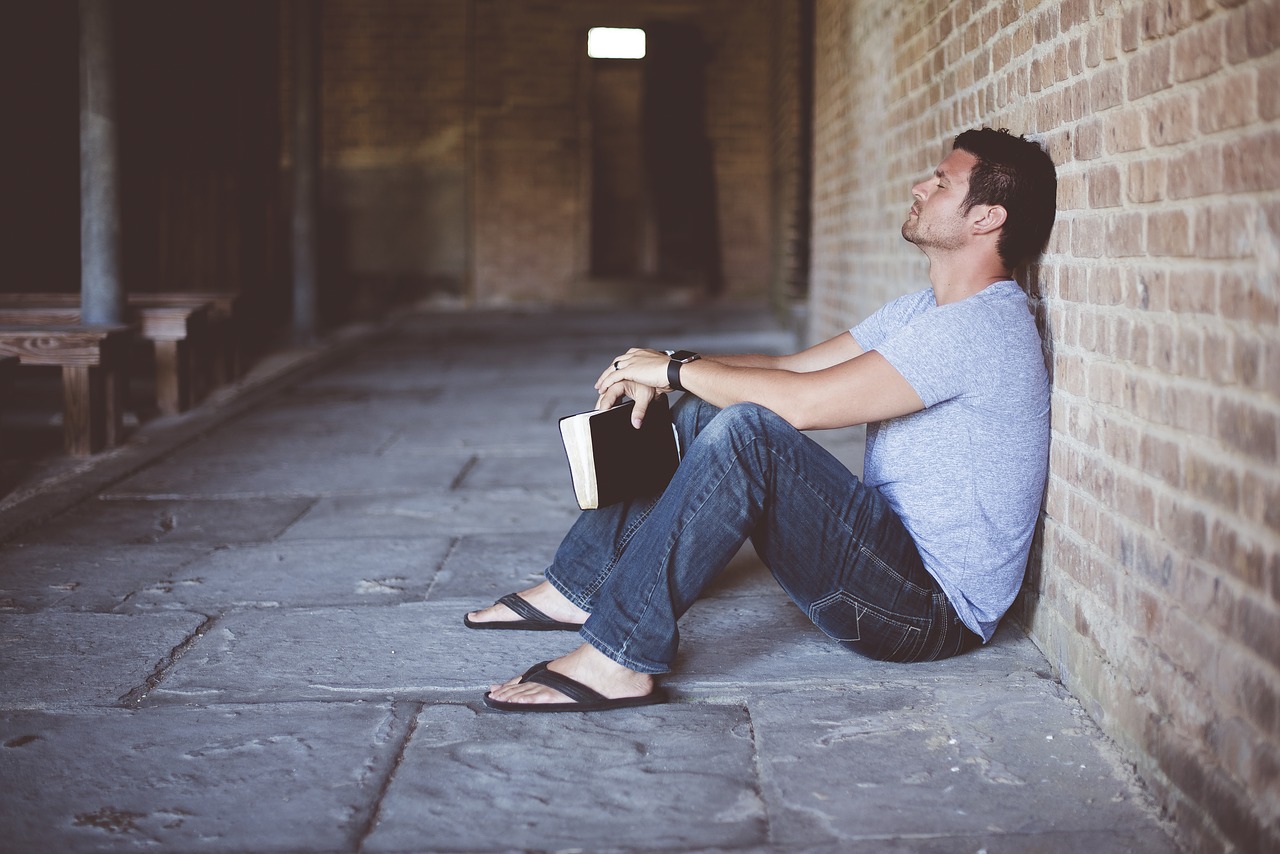 I’ve been reading the latter part of the Old Testament and something really interesting occurred to me. God spends so many chapters complaining about all the evil that Israel and Judah have been doing and He describes all the horrible things He’s going to (justly and rightly) do to them for all the evil things they’ve been doing. Here’s my question for those who hold the T.U.L.I.P view: If people cannot repent unless God “changes their will” via “Irresistible Grace”, and if God truly desired the nation of Israel to worship and adore Him, then why didn’t He “change their will” via “Irresistible Grace” so that they would do exactly as He wanted? This would only make sense if God’s grace were resistible and God left the actions of Israel up to themselves (free will and a choice to serve God or not to serve God).

Moreover, it makes no sense that God would punish someone for not obeying when all He has to do is cause them to obey by changing their will. What’s also interesting to note is that in Jeremiah 48:28 and then again later in Jeremiah 48:31, God says that He mourns over Moab and that He is heart broken over having to judge them. Once again, this makes no sense on Calvinism. If God didn’t want to punish Moab, then He should have changed their will and caused them to repent so that they would be saved and therefore they wouldn’t be punished. This would only make sense if Moab had the option to choose to repent or not to repent. I believe God is heart broken over having to punish Moab and all sinners for that matter, since He loves everyone (omnibenevolence), He doesn’t want to punish sinners. He wants to have a loving relationship with them. That’s why He suffered an agonizing, excruciating, slow death as a human for their sins on the cross at Calvary. He suffered so that we wouldn’t have to. All He asks of us is to repent of our misdeeds to give up our lives of evil doing. And He hates it when we don’t because that means He has to separate us from Him for eternity (i.e Hell). And God doesn’t want that (as Ezekiel 18, 2 Peter 3:9 and 1 Timothy 2:4 tell us).

He wants us saved…very badly…but not so badly that He would take away our ability to choose. God could make everyone love Him and do only good things if He wanted to, but as every good philosopher knows, love is only true when there’s the option to choose not to love. I can program my computer to say it loves me every time I start it up, but that wouldn’t mean my computer actually felt affection towards me. No. In fact, I programmed it to say those things, so the “I Love You” message is actually pretty worthless. If God forced people to love him, it would be the same way. Our love would be worthless to Him. God is a being of emotion just like the creatures He creates. Now, God doesn’t NEED to feel loved like we do, but He does DESIRE to be loved. He desires our worship, He desires our affection. He doesn’t need it but He does want it, and without free will within His creatures, He wouldn’t get it.

Here’s another illustration to describe what I mean; an apology is only legitimate when it’s heartfelt. You know, I’ve seen parents force their children to apologize for things they’ve done wrong before, whether they were mean to another kid or kicked the teacher in the shin or what have you, but they say the apology in such an apathetic monotone voice that it becomes obvious to everyone that the apology is not heartfelt and the child is clearly being forced to apologize. The kid’s not sorry, the parent is. The apology would only mean something if the kid really felt remorseful over his actions and chose to apologize. This could be an illustration of our repentance from sin. If we don’t actually choose to repent and it’s just God “changing our will”, that would be like a parent forcing their child to apologize when he really didn’t want to. Except in the human illustration, the father of the child doesn’t have some kind of mind control device that he can use to actually control the kid.

It’s funny how the more I read The Bible, the less convinced I am of Calvinist theology.

Q&A: Follow Up On Objections To Libertarian Free Will

Was The Snappening Star Lord’s Fault?