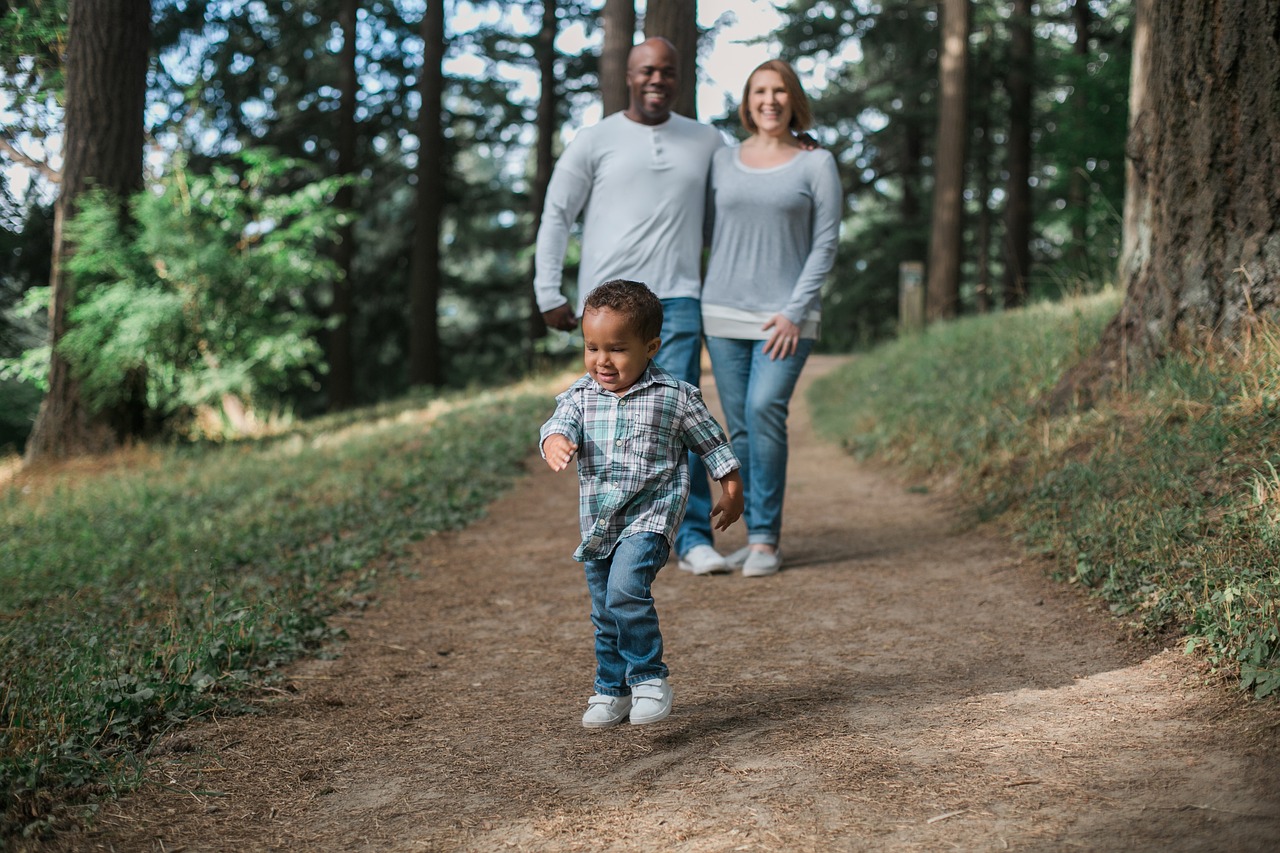 More than once, when debating atheists on the internet, I’ve had the atheist say something along the lines of “You’re only a Christian because you were raised in a Christian household. If you were raised in a Muslim household, you’d be a Muslim. If you were born in a Buddhist home, you’d be a Buddhist”. This line is meant to show that Christianity is false or at least that I am somehow unjustified in my belief in the truth claims of Christianity. I’m not sure how though, and the first time I heard this line I floundered in my attempts to answer it. I now know that this rhetorical ploy is beyond ridiculous.

The statement is ridiculous for a number of reasons.

1: The atheist is assuming that I was raised in a Christian home.

More often than not, the nonbeliever making this claim has 0 background knowledge about me. This is often times a guy I just started talking to, whom I’ve never talked to before. He just assumes right off the bat that my parents were and are Christians. How does he know my upbringing? He knows nothing about my childhood. I could have been raised by militant atheists for all he knows. My parents could have been Muslims, or Mormons, or Buddhists, or scientologists for all he knows. If you’re going to use this line against Christians, at least acquire the proper background knowledge first. 8 out of 10 atheists who have used this line have concluded a priori that I was raised Christian.

They must that the only reason anyone would be a Christian is because someone was raised on it. But the truth is that many people who become Christians have come from a variety of religious (or non-religious) backgrounds. For example, astrophysicist Hugh Ross was raised in a non-religious household and he became a Christian as an adult. Philosopher and theologian William Lane Craig likewise was not raised in a religious household. I’ve heard testimonies on The 700 Club of Christians who grew up in Muslim homes. Not all people who are Christians were raised that way.

2: The Statement Commits The Genetic Fallacy.

This statement commits a logical fallacy known as “The Genetic Fallacy”. This fallacy is made when someone attacks a belief or an argument by pointing out how the person came to hold that belief (its genetics). The fact of the matter is, if I’m giving an argument for the existence of God, such as the Kalam Cosmological Argument or the Fine Tuning Argument, maybe we’re having a discussion on the historical evidence for the resurrection, my upbringing is totally irrelevant to whether my arguments are good or not. You can’t refute a belief by showing how a person came to hold that belief. My argument for God’s existence stands or falls on its own merit. What relevancy does my upbringing have to the truth of say, premise 1 of the Kalam Cosmological Argument (“Whatever begins to exist has a cause)? What relevancy does my upbringing have to the arguments for Christ’s empty tomb or my arguments that His followers saw Him alive after His death?

This one atheist on a Facebook thread I talked to was insistent on this. I told him about the first flaw (that he was assuming I was raised by Christians when he knew nothing about me), then I pointed out the second flaw (that it commits the genetic fallacy). He asked me if I was raised by Christians but I told him I wouldn’t answer that until he conceded that it had no bearing on the truth or falsity of my argument (we were debating Darwinian evolution).

3: If The Sword Cuts At All, It Could (in many cases) cut both ways.

If this claim were a legitimate argument to undermine by belief in The Bible, it could be used to undermine belief in atheism! Because then I could ask “Were you raised by atheist parents? If so, isn’t that why you are now an atheist? If you were raised by Christians, you’d be a Christian. If you were raised by Muslims, you’d be a Muslim etc. etc.” Of course, this rebuttal would only work if in fact he was raised by atheists. But the point remains. Atheists are not necessarily unjustified in their belief just because their parents might have taught them that. If they’re unjustified in believing that worldview, it would be for other reasons.

4: I Don’t Believe In God Because I Was Raised On It.

The truth of the matter is, I was raised in a Christian home. I hope that won’t hurt my credibility among you non-Christians who stumbled across this blog. It shouldn’t since that kind of thinking is a fallacy. The truth is I was raised in the Southern Baptist Church.

However, I couldn’t give a single hoot what my parents believe. Even if they were most ungodly pagans the world has ever known, I would still be a Christian for several reasons, Number 1: The evidence from science, history and philosophy powerfully supports my convictions. Number 2: Jesus Christ radically changed my life when my spirit was as broken as it has ever been.

Exiting my teen years, I’ve become a very skeptical and analytical person. I’ve raised a handful of objections to The Bible that, if left unanswered, most likely would have driven me to the brink of agnosticism or atheism. The reason I believe Christianity is true today is not the reason I may have believed it back then. It might be the case that I thought Jesus was God at age 5 because my parents told me He was. But that is absolutely not the case now. They can be just as wrong on their religious or political views or any other views just like anyone else can. I happen to agree with my parents on religious matters but that is purely coincidental. They just happen to be right. The evidence on their side. But no matter what you may think or say about me and the circumstances I’ve endured through, if I present you with an argument in favor of Christianity, you must address the premises. You can think that my upbringing has brainwashed me if you want to….but if you want to prove me wrong, refute my arguments. Focus on what say, not how I was raised. Focus on the argument instead of the person propounding it. If you don’t, you’re merely committing the genetic fallacy.

Christians Are Opposed To Science! — What Do You Mean By That?