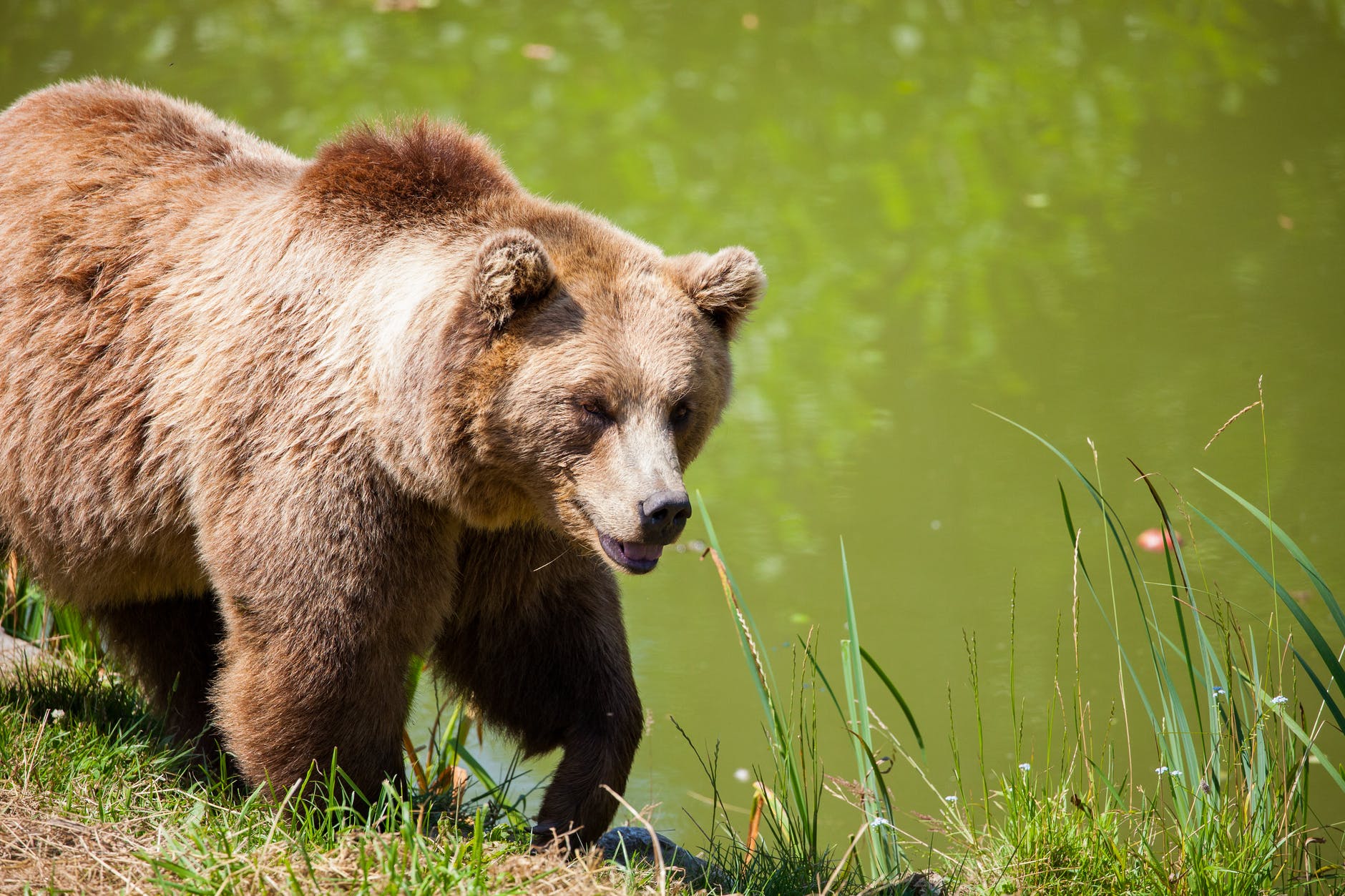 “And Elisha went up from thence unto Bethel: and as he was going up by the way, there came forth little children out of the city, and mocked him, and said unto him, Go up, thou bald head; go up, thou bald head. And he turned back, and looked on them, and cursed them in the name of the LORD. And there came forth two she bears out of the wood, and tare forty and two children of them.” – 2 Kings 2:23-24

Atheists, in trying to prove God a moral monster, often times bring up the instance of the she-bears in 2 Kings 2:23-25.

The atheist argues that God is immoral for calling upon the she-bears to attack the youths for calling Elisha bald. And I must say, it is a rather bizarre instance in scripture. It appears as though Elisha overreacted to a silly little insult. We could probably just dismiss Elisha as simply a man who is EXTREMELY oversensitive, but the real problem is what when Elisha curses them “in the name of the LORD”, God responds to Elisha’s condemnation and does exactly what Elisha told Him to do. So while we could just laugh off this incident as being that of a person who is oversensitive, the fact that God responds to Elisha’s curse and subsequently sicks two female bears to kill these youths in such a vicious way seems to reflect badly on Him.

As IRONCHARIOTS.ORG writes “The story represents a difficult problem for apologists. They are presented with a man of God who can clearly perform powerful miracles; a wise man who counsels the kings of Israel for decades and who speaks for God often; a man who clearly acts at the will of God both before and after this outrage. Presumably, a man of such power has many options at his command when he is confronted by insults from children. The option he chose is to ask God to send bears to maul the youths. God complied. 42 children were mauled and, considering the tender mercy of bears, probably killed.”

First of all, these were not “little kids”.

“Little children” is a rather bad translation if you ask me. The Hebrew term neurim qetannim is, I think, best translated as “young men”. The reason why the phrase neurim qetannim is best translated as “young men” is because of the abundant examples where ages are specified in the Old Testament. From these numerous examples, we recognize that these were boys from somewhere between 12 and 30 years of age. One of these words described Joseph in Genesis 37:2 when he was 17 years old. By the way, the exact same word described members of the army in 1 Kings 20:14-15. These were young men between the ages of twelve and thirty. Therefore, it’s very likely that the people who mocked Elisha were older teenagers instead a group of elementary schoolers. This group of young men were comparable to a modern street gang. They were not children. They were young men mocking God’s prophet.

Moreover, I think they were posing an eminent threat to him and expressing that he die like Elijah supposedly died. This is what was likely meant by “Go up, bald head”. “Go up” meant “go up to Heaven like your predecessor did”. Remember, many men went looking for Elijah previous to this incident, and not finding Elijah, they would have been under the assumption that he died. From the context of the story, I think it is logical to believe that they knew he was under Elijah, and were telling him that instead of mourning (the bald head), he should die like him. They were wishing death on him. The bears mauled 42 young men. That’s a lot of guys harassing a single person. Elisha was likely fearful of his life and that’s why he “cursed them in the name of The Lord”. God responded to Elisha’s curse and caused two bears to come out and maul the teenagers/young adults, so it could be the case that had God not sent those bears, they would have tried (and perhaps succeeded) in killing Elisha. After all, God has foreknowledge according to The Bible (see Proverbs 5:21, Psalm 139:1-4). Therefore, He would know whether or not these youths were going to attack Him or not. Given that God is perfectly good (see Deuteronomy 32:4, Job 34:10), I’m doubtful that He would have done it otherwise.

It is still a difficult passage to read, but I don’t believe that it poses any threat to God’s moral character. These weren’t little kids, for one thing. And Elisha didn’t curse them because they hurt his feelings. He cursed them because he was afraid that this group of thugs were going to kill him! God knew whether or not Elisha’s fears were going to be realized and that’s likely one of the reasons why He chose to send the she bears in response to Elisha’s curse. I would also like to add that since Elisha was God’s prophet, by attacking him, they were in a sense attacking God Himself.

Moreover, God does not sin by ending a life like a human being does. One of the reasons (though not the only one) that God commands human beings not to murder is because taking a human life is reserved for Him and Him alone. The Bible teaches that God has decided how many years we will spend on this planet before He calls us home to the afterlife, (read Job 14:5 and Psalm 139:16). It also teaches that God is the author of life and therefore He has the right to take it as He sees fit (See Job 1:21, 1 Samuel 2:6, Psalm 75:7, Deuteronomy 32:39). God has a right to decide when we enter the afterlife, we do not. Since He’s the author of life, He has the right to take it.

Responding To An Anti-Christian Meme: Little Timmy and The Man Who Murdered His Family

Q&A: Could God Be Playing Us For A Fool?