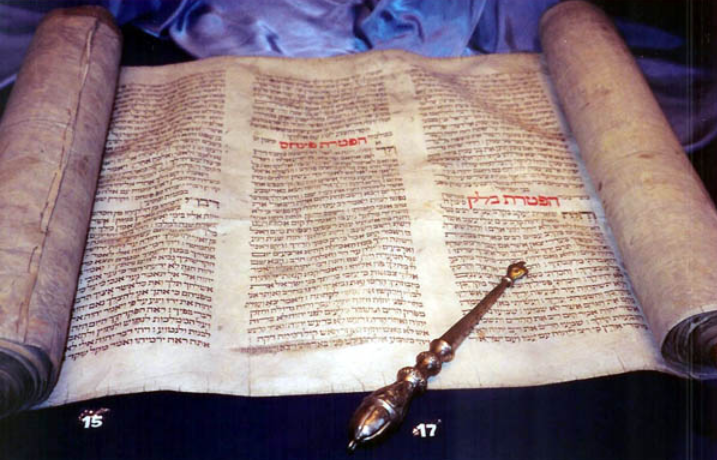 “If there is a betrothed virgin, and a man meets her in the city and lies with her, then you shall bring them both out to the gate of that city, and you shall stone them to death with stones, the young woman because she did not cry for help though she was in the city, and the man because he violated his neighbor’s wife. So you shall purge the evil from your midst.” – Deuteronomy 22:23-24

Skeptics like to use the above quoted passage to accuse God of unfairness. How can God be good, these skeptics argue, when he punishes a woman just for being raped? In what possible world is it fair to punish a person for being the victim of a crime? Punish the man, sure. Kill the man, sure. But the woman too? Is this passage evidence that God is evil and unjust? What should we Christians make of this passage? How do we respond to the charge that the atheist is bringing up?

I read a very helpful commentary on this somewhere. I can’t remember whether I read about this passage in “Is God A Moral Monster” by Paul Copan or “The Big Book Of Bible Difficulties” by Norman Geisler and Thomas Howe. I may have read about it in both. But wherever I read it, I remember the commentator saying that the difference between a woman crying out and not crying out indicated whether she was actually raped or committed adultery and was trying to claim it was rape to get out of trouble. In other words, if she didn’t cry out, she must have consented (after all, a woman who freely chooses for a man to have intercourse with her doesn’t cry out for help). If she consented, then it was adultery, not rape. If it was adultery, then she was to be stoned since that was the penalty for adultery (see Leviticus 20:10).

Although I would think this would only apply to someone that was raped in an area with a high probability she would be heard if she yelped. This is where the “outside of town” part comes into play. See, if a woman were in a secluded place, a place with not many people around, it would be impossible to prove whether she cried out for help or not. She could have cried out with the result of no one hearing her, or she could have stayed silent. The Jewish court would not be able to know which occurred. This is why “if in the open country a man meets a young woman who is betrothed, and the man seizes her and lies with her, then only the man who lay with her shall die.” (Deuteronomy 22:25).

The law was basically this:

* if a man and a married woman sleeps together willingly, they were punished.

* if a man rapes a woman in the city who is engages, he was a dead man as was the woman. She was to be killed because she didn’t cry out (i.e ask for help). Of course if she did cry out, she would be off the hook. The crying out or lack thereof indicated whether it was rape or consent. The latter was adultery.

*if a man rapes a woman in the field he was to be put to death. The woman wouldn’t have been punished because she cried out and nobody was there to help her. Even if she didn’t cry out, no one would know whether she did or not. It would be unprovable.

By the way, keep in mind that these rules only applied to Israel before the coming of Jesus Christ.

In conclusion, this passage in Deuteronomy 22 doesn’t prove that God was unfair to rape victims. God did not punish a woman for being raped. He did however punish women for choosing to commit adultery.

Did God Break The Law When He Sent Jesus to The Cross?