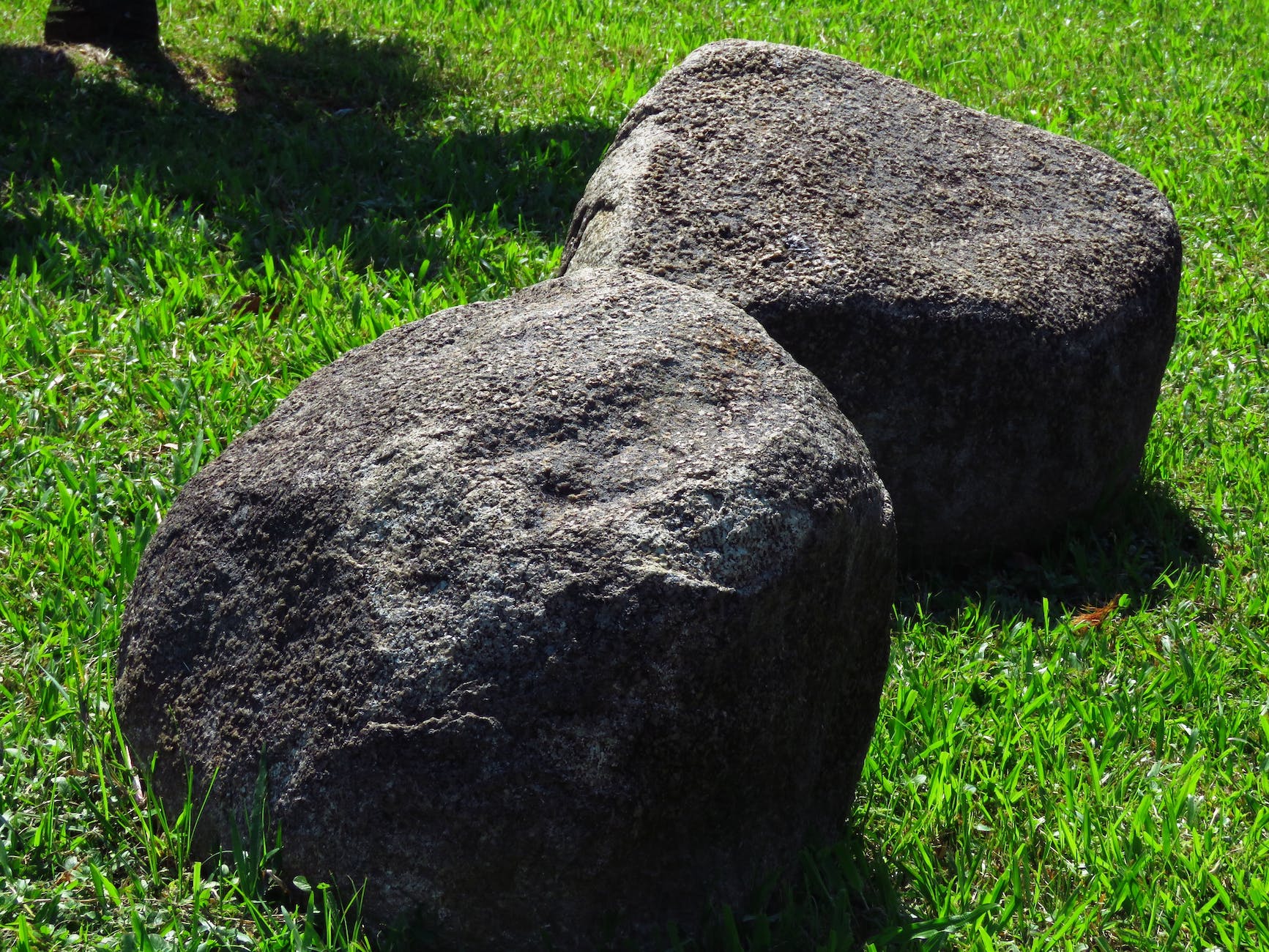 Photo by DTS VIDEOS on Pexels.com

Many times when talking with non-believers, they will appeal to some sort of one-liner or meme to render their unbelief a more credible position than the reality of an omnipotent God. Nevertheless, although these one-liners seem credible to the untrained mind, they actually don’t work as arguments. The same goes with this riddle, which basically attempts to pit God against himself in asking, “Can God create a rock so heavy that he cannot lift it?”

This question reminds me of when the religious leaders tried to trap Jesus in a no-win situation by asking “Should we pay taxes to the Romans?” If Jesus said yes, then that would mean that He was siding with Rome, the people hated Rome and wanted their Messiah when he came to overthrow the Romans and destroy them. Answering yes would turn the Jewish people against Him. They might even stone him or something! On the other hand, if Jesus said no then he’d get in trouble with the Romans. It’d be treason. No matter which answer Jesus gave, it seemed, He would get Himself in trouble. We all know what happened next and how Jesus brilliantly wiggled out their trap. (Mark 12:13-17, Luke 20:21-25)

The Christian Apologist seems to be in the same position. “Can God Create A Rock So big he cannot lift it?” If we say yes, then we concede that there is something God can’t do because God would then create a rock which He couldn’t lift. The thing God couldn’t do would be to lift the rock. On the other hand, if we say no, then we also concede that there’s something God cannot do. Namely, create a rock which He can’t lift. Either way, our answer will affirm that God is not omnipotent, or so it seems.

I think this attempt to stump the theist and get him to admit that God is finite is a pretty bad one. For it misunderstands the definition of omnipotence. When we Christians say “God can do anything” we don’t mean literally everything. When we say that God can do the impossible, we don’t mean he can do the logically impossible. By impossible, we mean things like creating things out of nothing, keeping people in a fire from burning, having a guy walk on water, or make a 90 year old woman get pregnant and give birth to a healthy son, and things like that. We don’t mean God can do absolutely everything. We mean only what is logically possible (that is to say, things that are not contradictory concepts).

There are some things God cannot do simply because He is omnipotent. If God is infinitely powerful than it’s impossible to create a rock so large He cannot lift it. For if there was anything He couldn’t lift, that would prove Him a being of finite strength. But a being of infinite power could create a rock of infinite size and infinite weight and still be able to move it. It is because God is infinitely powerful (i.e omnipotent) that He cannot create a rock too hard for Him to move.

This little riddle is akin to asking “Can God’s infinite power overwhelm His infinite power?” Or it’s like asking “Can God beat Himself in a fist fight” or “Can God think up a mathematical equation too difficult for Him to solve”. It’s sheer nonsense. C.S Lewis once said “Nonsense is still nonsense even when we speak it about God.” You’re basically asking if a Being of unlimited power can produce something to limit Him. But His unlimited power, by definition, rules out that possibility. An unlimited being cannot create limits for Himself.

The definition of omnipotence does not mean being able to do the logically impossible (to do something logically contradictory). God cannot create square circles, married bachelors, one ended sticks etc. God can do anything that’s logically possible, that is; not logically contradictory. God can create out of nothing, God can make ax heads float in water, He can make animals speak in a human tongue, He can cause a virgin to be pregnant, but He can’t make something exist and not exist at the same time, He can’t cause an animal to speak in a human tongue and be silent at the same time, and He can’t make a woman both pregnant and not pregnant at the same time. Nowhere in The Bible does it say that God can do the logically impossible. That is not the definition of Omnipotence.

There are other things God cannot do. Not just logically impossible things. He can’t commit sin. He cannot do evil acts because God is sinless and holy (Psalm 23:6, Psalm 25:8; Psalm 34;8; 2 Corinthians 5:21, etc.) and so to do those things would be to contradict His own morally perfect nature. Titus 1:2 says that it’s impossible for God to lie. It’s not that God merely chooses not to lie, but that He’s literally incapable of it. Why? Because lying is a sin and sin goes against God’s morally perfect nature. God can no more do evil then fire can cause things to freeze.

Richard Bushey of “ThereforeGodExists.com also wrote about this question. And he said in the article “This is not to say that logic is some sort of force that transcends God that he is a slave to. But rather it is to say that logical consistency is founded in the person of God himself.” Indeed. Logical Consistency is a character trait of God like holiness, love, justice, etc. Indeed. God is a rational Being. Even if God’s power did allow him to do the logically impossible, at the very least, His nature would prevent Him from doing so.

Can God do anything? Yes. So long as it’s both logically possible and in accord with His morally perfect character.