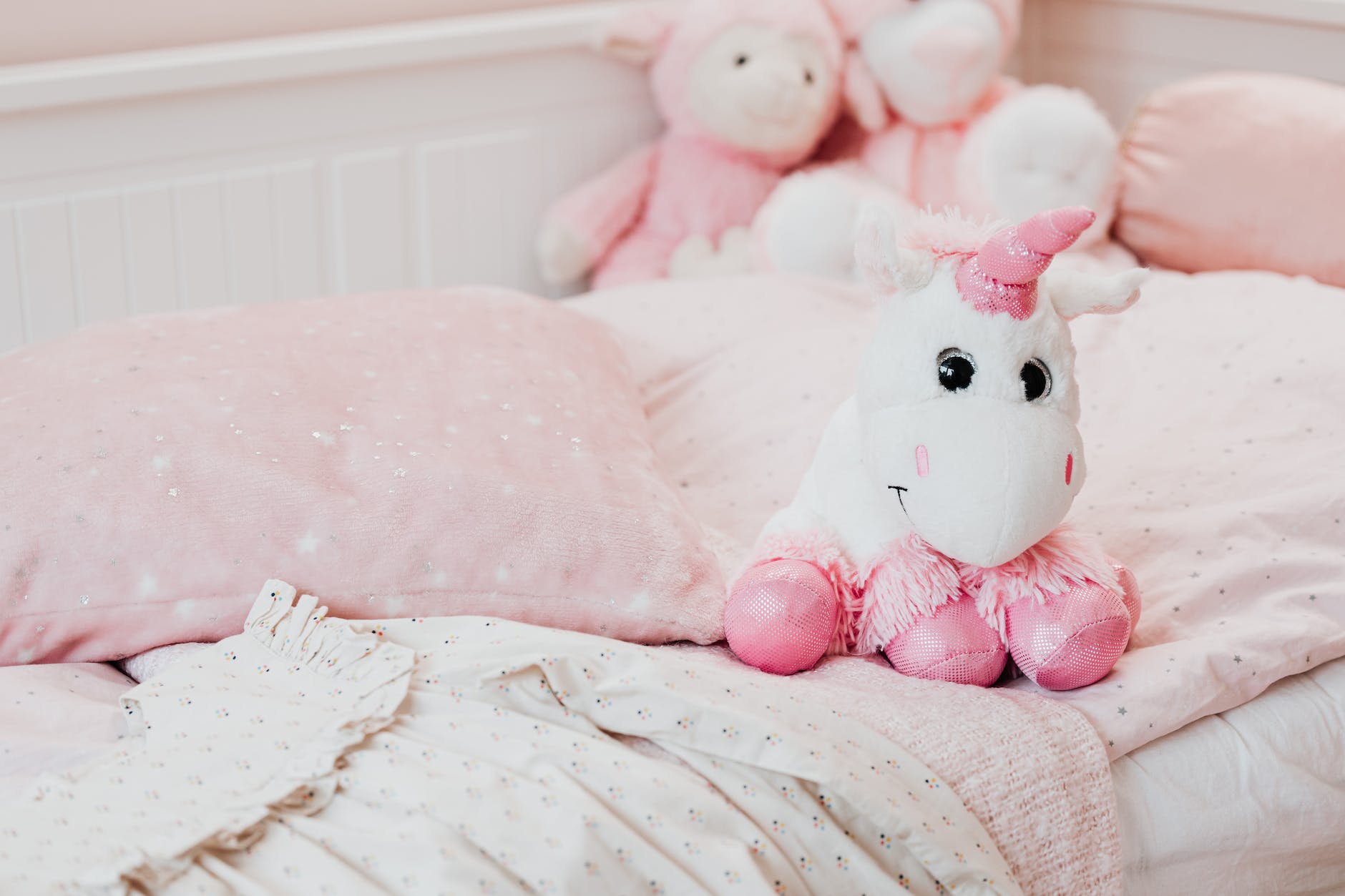 Photo by Karolina Grabowska on Pexels.com

In the King James Bible, you’ll find several references to “Unicorns”. Atheists have seized on these references to further ridicule The Bible and dismiss it as myth. The problem with this objection is that The Bible doesn’t mention “Unicorns” at least not unicorns as we commonly think of them (i.e a horn with a horse on its head, sometimes with mystical abilities). You’ll see why in a moment. As I said above, these unicorn references are in The King James Bible. You won’t find these references in modern translations such as the New International Version, The New Living Translation and the Eastern Standard Version. Bible Translations like these versions are completely absent of any reference to unicorns. But what are the passages these skeptics are thinking of? What passages of The King James Bible mentions unicorns?

“God brought them out of Egypt; he hath as it were the strength of an unicorn.” – Numbers 23:32

“Will the unicorn be willing to serve thee, or abide by thy crib? Canst thou bind the unicorn with his band in the furrow? or will he harrow the valleys after thee?” – Job 39:9-10

“Save me from the lion’s mouth: for thou hast heard me from the horns of the unicorns.” – Psalm 22:21

What do we make of these references? Does The Bible honestly teach that horned horses with magical powers exist? How can we trust The Bible if it teaches something so blatantly false? Well, as any Bible scholar will tell you, if you really want to dig deep into what the meaning of the words in scriptures are, it’s best to study what the original language said. What is the word here in the Hebrew? The word is rʾem. This Hebrew word “r’em” which has its root meaning “to be high”. A lexicon will often give a translation of a buffalo. In the centuries before Jesus, the Hebrew Bible (Old Testament) was translated into Greek as the Septuagint (LXX). The Greek word that was used here was monokerōtos. This greek word means “one horn”.

So what greek is describing here is an animal that has one horn. As you can see, this does not have to be a magical horse-like creature. This term can have a broad meaning. It can mean any type of animal that has “one horn”. For example, it could be referring to a rhinoceros. And many people today think that the animal mentioned here was indeed a rhinoceros. However, modern translations tend to render the word “Buffalo” or “Wild Ox”. All we have to go on is the meaning of the word used to describe this animal in the Hebrew & Greek, and also the way in which it’s described (it’s described as being a very powerful animal). The truth is, we really don’t know what the authors of scripture here were referring to. But given the ambiguity of the original words in the Hebrew and the Greek, all we really know about this animal is that it has “One horn”, and it’s apparently strong. Both of these descriptions would seem to fit a rhino very well.

Although the “One horn” meaning was in the greek word, not the Hebrew. The Hebrew word there mean “To be high”. So it may in fact be the case that the biblical authors weren’t even thinking of a one horned animal at all. But even if they were, that still wouldn’t pose a problem.

Did Jesus Command His Followers To Hate Their Family?