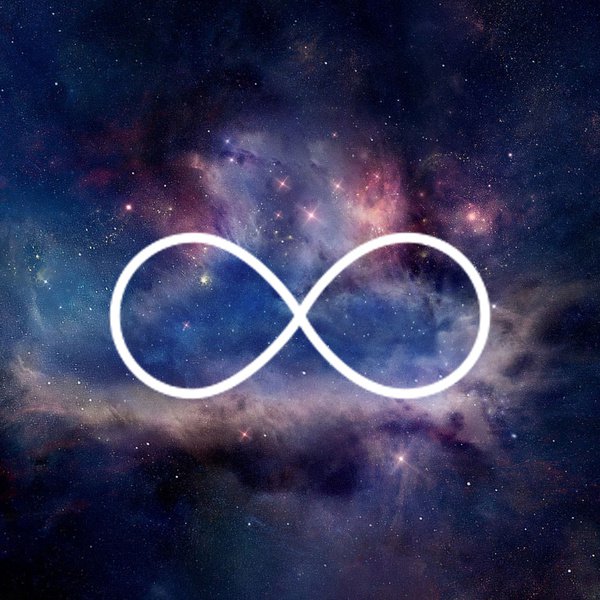 The problem though is that this argument seems to help the Christian in one area, but hurts him in another, for if actual infinities cannot exist, in what way can we say that God is infinite? Isn’t God infinitely powerful, infinitely good, and knows an infinite number of truths? It would seem that we would either have to backpedal and say actual infinities really can exist after all, or we would have to say that God is not a Maximally Great Being. Frankly, the former is preferrable After all, we could still affirm the second premise of the Kalam argument by means of The Big Bang, the second law of thermodynamics, and the impossibility of traversing infinities. However, the arguments against actual infinities existing seem compelling and I’ve never encountered a good refutation of them.

To say “God is infinite” simply means to say that God is the greatest being conceivable. He has all properties that, if a person had them, would make that person a great person. God has all “great-making” properties and He has these properties to the greatest extent possible. To say “God is infinitely powerful” simply means to say there is nothing God is incapable of doing, except for that which is logically incoherent (e.g creating square circles, married bachelors, rocks too heavy for Him to lift). However, as C.S Lewis pointed out, there is no such “thing” as the logically impossible.1 Words like “Square Circle” and “Married Bachelor” are just meaningless combinations of words, so that God’s inability to make a square circle no more undermines His omnipotence than His inability to answer the question “Would a squeelobop pollycop look better on a triangular pookyluke or a round babblewack?” undermines His omniscience.

God’s omnipotence is not composed of an actually infinite number of things or units. It’s a qualitative infinite, not a quantitative one. Likewise, to say that God is omnipresent simply means that there is no place that exists where God is not. God’s infinite presence is likewise, qualitative and not quantitative. What about God’s eternality? This would only imply a quantitative infinite if one asserts that God is eternal in the sense of enduring through an actually infinite number of temporal moments. However, both the scientific2 and biblical evidence3 indicates that God was a timeless being sans the creation of the universe. Even if God entered into time at the moment He created the universe (as philosophers like William Lane Craig hold),4 it would still only mean that God has endured through 14 billion years, not an infinite number of moments. God’s “infinite goodness” is simply moral perfection. God is sinless. He has never, will never, and can never do anything morally wrong. He is as moral as anyone can be. Once again, we’re talking of a qualitative infinite instead of a quantitative one.

Neither God’s power, nor His presence, nor His goodness is things consisting of an infinite number of things, and therefore are immune to the objection.

What About His Omniscience?

Would Open Theism Solve The Problem?

One solution would be to adopt Open Theism. Open Theism asserts that God knows everything about the past and present, but is just as ignorant of the future as we are. The problem though is that the biblical evidence overwhelmingly mitigates the idea that God is ignorant of the future (e.g Psalm 139:1-4). The very concept of prophecy presupposes that God has foreknowledge. If God didn’t have foreknowledge, God would essentially be saying “I don’t know the future, so let me tell you the future.” Secondly, it would still appear to be the case that an infinite number of true propositions would exist. There is no reason to think future tensed statements have no truth value (e.g “Tomorrow, the sun will rise”, “Tomorrow, Evan will eat leftovers”). If they do have the truth value, then God would know them in virtue of being an omniscient being.

Now, it would seem then, that an actually infinite number of true propositions about the future exist. The problem here is that while this seems to preserve God’s omniscience, it undermines one the four arguments for the second premise of The Kalam Cosmological Argument, as it would seem to show that one category of actual infinities can exist, namely true propositions about the future!

So How Do We Solve The Problem?

There is a debate in philosophical circles over whether abstract objects like numbers actually exist. There’s a variety of views on this, and I’m not entirely sure where I myself stand on it. At the moment, I’m on the fence between conceptualism (i.e they exist but are grounded in the mind of God) and nominalism. The latter says that abstract objects don’t exist, but are “useful fictions” to use philosopher William Lane Craig’s terminology5. Numbers don’t actually exist, they’re just useful fictitious devices for mathematically accounting for things. Perhaps Nominalism can solve the problem. If Nominalism is true, we can affirm that God can be all-knowing and actual infinities cannot exist without contradicting ourselves, for on nominalism, propositions are non-existent in the same way numbers are non-existent. Secondly, if God’s omniscience is a single, non-propositional, intuition, then the problem also vanishes.

The philosopher William Lane Craig explains it this way: “To get an objectionable, actually infinite number of things out of this, you have to think that God’s knowledge is broken up into propositional bits that actually exist. But such a view of God’s knowledge is not obligatory for the theist (and traditionally has been denied by theists). Suppose God’s knowledge of reality, including the future, is non-propositional in nature, and we finite cognizers represent what God knows non-propositionally by breaking it up into propositional bits. (For an analogy, think of your unbroken visual field, which someone could represent by breaking it up into pixels.) Then there is no actual infinity of ideas, thoughts, propositions, or what have you. So do not limit God by denying His complete foreknowledge of the future. There is no good reason to adopt such a view and it impugns God’s greatness.” 6

I don’t think there’s any contradiction in saying that God is infinite, and yet actual infinite number of things cannot exist.

2: “The conclusion of this lecture is that the universe has not existed forever. Rather, the universe, and time itself, had a beginning in the Big Bang, about 15 billion years ago.” – Stephen Hawking, “The Beginning of Time”