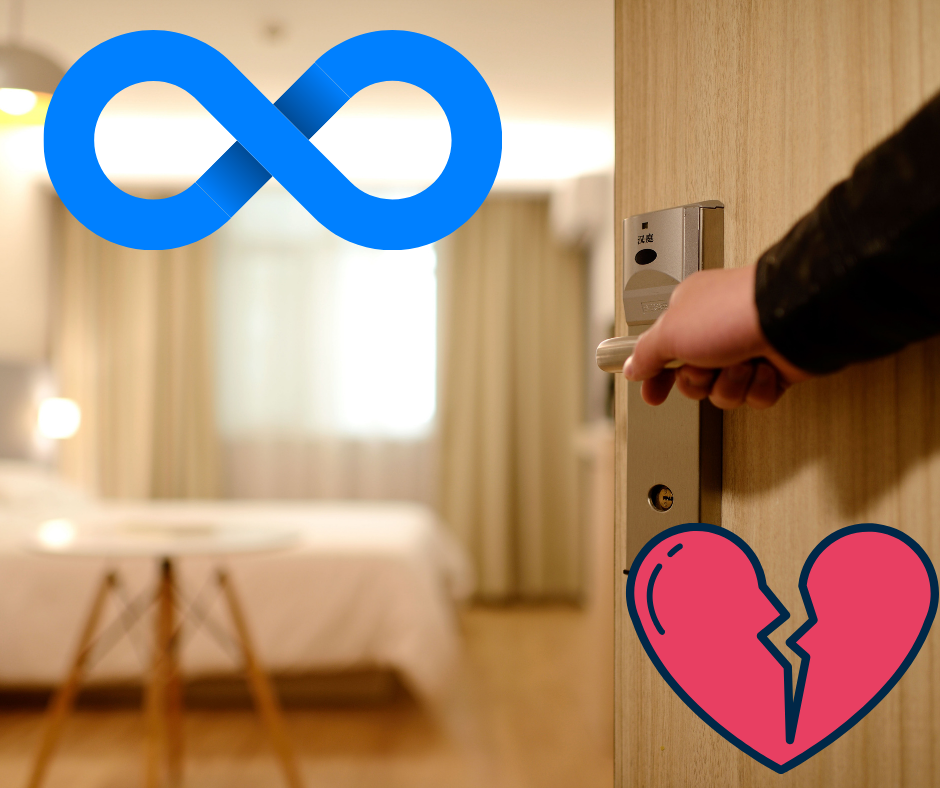 This article was formed as a result of me typing out my thoughts. Sometimes typing them out helps me organize my thinking. And sometimes I like to publish these if I think it’ll help get others thinking as well. In the first section, I think about an article written by Landon Hedrick in the book “The Kalam Cosmological Argument, Volume 1: Philosophical Arguments for the Finitude of the Past (Bloomsbury Studies in Philosophy of Religion)” which is a collection of essays by atheist and theist philosophers on The Kalam Cosmological Argument.
The first section is what I thought of Kyle Hedrick’s criticism prior to reading Andrew Loke’s response.
—–

Now, with all of this said, what does this say about any future defense of the Kalam Cosmological Argument I may give? Well, unless Kevin Harris and William Lane Craig discuss this on The Reasonable Faith Podcast and convince me that the original way Dr. Craig gave the argument succeeds, I’ll either be stuck with 3 arguments for the Kalam’s second premise, or the 4 arguments; the 3 I’ve always given, plus Loke’s modified HHA.
I still need time to intellectually digest all of this. Maybe if only the modified HHA succeeds, then that it what I will use in future editions of my book The Case For The One True God: A Scientific, Philosophical, and Historical Arguments For The God Of Christianity, and perhaps I’ll do a Cerebral Faith Live episode defending the Kalam with this new “Lokian” version of the Hilbert’s Hotel Argument as part of my case? Maybe a pinned comment in my first video on the Kalam disclaiming that I no longer find that first philosophical argument successful as presented? Maybe Dr. Craig will see this and interact with it as he did when I criticized his criticisms of John Walton’s “The Lost World Of Genesis One” ?
One thing’s for sure: I LOVE thinking! I love critically evaluating things, and I love ditching bad arguments or having to modify arguments to make them stronger.
Speaking of Andrew Loke, he wrote a whole book on cosmological arguments that a friend of mine got me for my birthday. I plan on reading it as soon as I’m done with these two Kalam essay collections edited by William Lane Craig and Paul Copan. I wonder if this modified HHA is talked about in that book? We shall see. The book is called “God and Ultimate Origins: A Novel Cosmological Argument”. Supposedly, it’s supposed to be a hybrid of the Kalam and Thomistic versions of the cosmological arguments.
——————————————–

The Moral Argument NOT Debunked – Response To YouTuber Rationality Rules