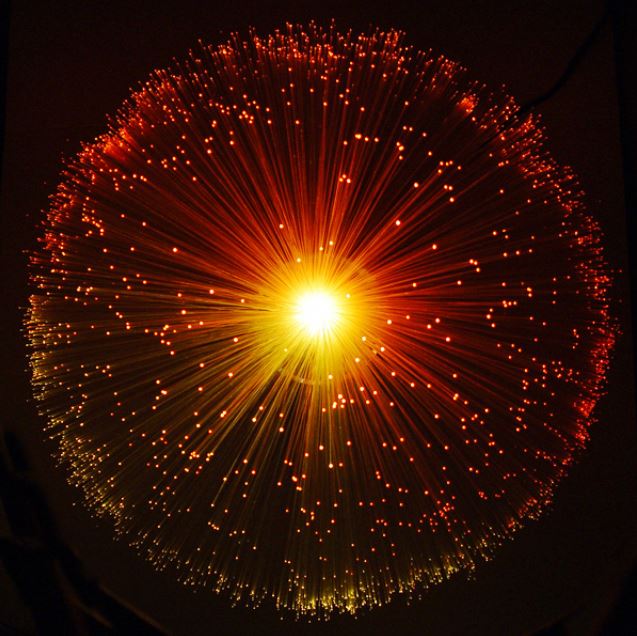 Some atheists have objected to The Kalam Cosmological Argument on the basis that it entails a contradiction. If God existed beyond time, and then He decided to create the universe, and then the universe came into being, this, they argue, is a contradiction. This is because it entails cause and effect, before and after, before time even begins. But that’s impossible! How can you have cause and effect and a before and after if there is no time? According to most scientists, time is required in order for cause and effect to take place. Time is the realm of cause to effect relationships. Moreover, don’t have to be a scientist in order to know that before and after requires time.

However, who said that these things had to take place sequentially? It seems to me that all of these things could have occurred simultaneously. God could have decided to create a universe, and in that moment of decision, God acted and the universe came into being. This way, 3 things occur simultaneously within that very first moment of time. If this is the case, we don’t have an event before the first event. There are no events occurring before The Big Bang.

In conclusion, The Kalam Cosmological Argument doesn’t affirm a contradiction.