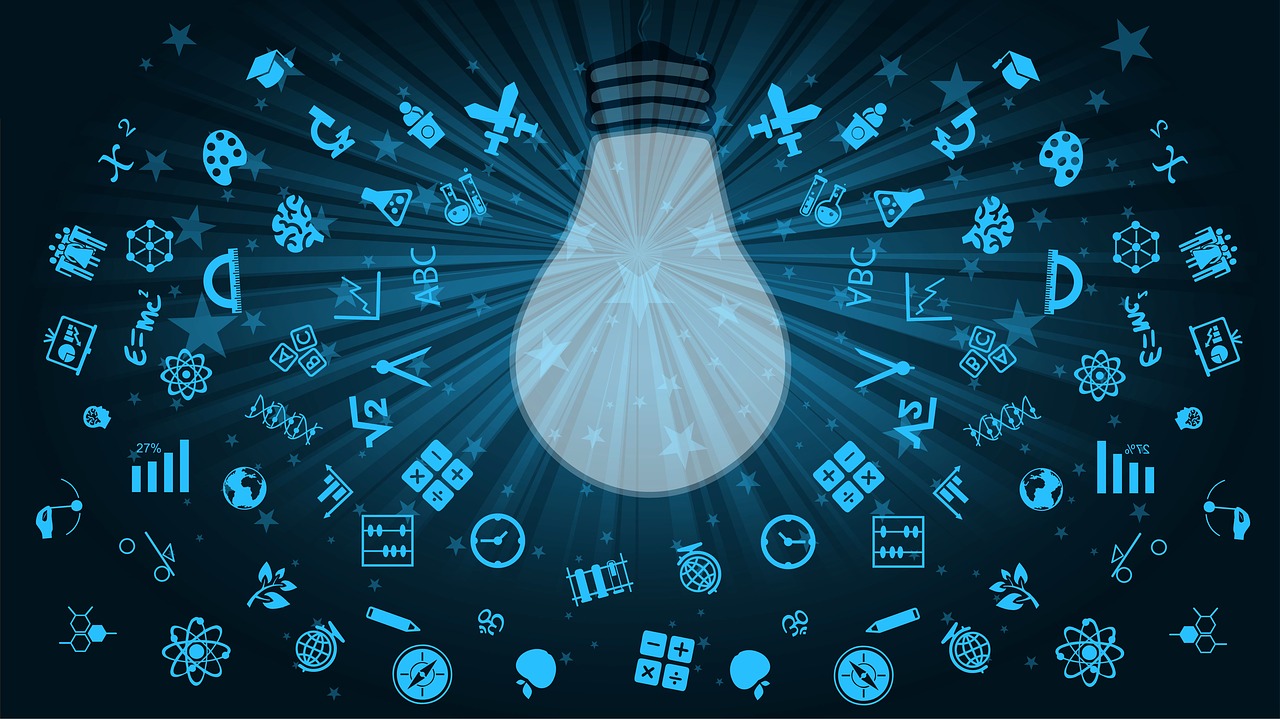 I have read many of your and many other Christians respond to many of the alleged contradictions of omniscience with either God’s attributes or things you believe exist in humans (Libertarian Free Will) and I have seen answers that seem adequate. However, I see a possible problem within omniscience that may mean that the concept simply destroys itself. I don’t remember in what context this idea arose within me, however, what I associate it is with Laplace’s Demon. You may or may not be aware of what the thought experiment is, but it is an illustration of Determinism-that if a very intelligent demon was outside the universe and knew everything about how it is at the moment, including the laws of physics then it would be able to calculate exactly what would happen in a trillion years. (Assuming naturalism and that nothing would affect the universe).

Premise 1. In order for God to know everything, he must know every proposition that is true or false in existence.

Unless you dispute premise 1, I cannot see how this contradiction can be resolved. As Premise 2 has been defended more extensively above in a way that seems irrefutable and premise 3 simply obvious. And the out that may be given for Omnipotence that God performing a contradictory action is him performing nothing, cannot apply here since propositions about his knowledge aren’t nothing and another being who observes him could know one of those propositions. So unless the Biblical idea of omniscience is radically different from what modern day Christians believe the Christian God does not exist he is equivalent to a square circle if the argument holds up. (And this argument also applies to Islams Allah.) So this can meet the burden of proof required to be a Strong Atheist about the Christian/Muslim/Jewish God-that is to go beyond “I lack belief in this God” (Weak Atheism) to saying “this God doesn’t exist for sure.” (Strong Atheism). Although this objection doesn’t apply to a Deistic God, so full on Strong Atheism isn’t vindicated. I believe the concept of a Maximally Great Being is destroyed, however.

If there’s one thing I can say about my discussions with you, it’s that they never fail to be mind stretching. Your objections to Christianity are anything but elementary. For readers new to this site, if Sam’s objection succeeded, it would successfully undermine the first premise of The Modal Ontological Argument that a Maximally Great Being exists. The first premise being that “It is possible that a Maximally Great Being Exists”. Usually, non-Christians bring up “The Omnipotence Paradox” which I address in this blog post and in chapter 5 of my upcoming book The Case For The One True God which defends The Ontological Argument. This is the first time I’ve read anyone charge the attribute of omniscience as being incoherent!

Since this objection To The Ontological Argument was entirely new to me, I decided to send your argument to Randy Everist, who is formally trained in the philosophy of religion, to hear how he would deal with it. I had some thoughts of my own of course, and after reading Randy’s thoughts, I found out we had similar responses, but he articulated them much better than I would have. I’m glad I decided to consult him. Here’s what Everist wrote:

I’m happy to comment on this! There’s actually a lot that can be challenged here, and I’d first like to make a brief note on the implications of this argument. All that follows from this is that, at worst, traditional theism isn’t true. As Yujin Nagasawa has argued, using an ontological argument as well, all one has to do is amend one’s concept of the maximally great being (such that it is the maximally consistent set of great-making properties; if omniscience is excluded, this is interesting, but doesn’t defeat the maximally great being). While this is a cost for sure, it’s just worth noting this argument does not leave you with deism.

But let’s move to the premises themselves. They aren’t precise in a way that may be a problem later. I think we can slightly re-formulate the premises such that they form a reductio ad absurdum against God’s knowing everything (hopefully in a way your interlocutor finds agreeable):

(3) should probably be cleaned up for validity and clarity’s sake, but I think we can see what he’s doing. The point of reductios is to show that accepting a particular belief yields a contradiction when combined with equally or more plausible premises. So we can see a contradiction ensues. The main question becomes whether or not these premises are plausible. Your interlocutor suggests what I have labelled (2) might be a place of pushback, while he (she?) labels (3) and (4) as “irrefutable” and “obvious.” (5) and (6) are conclusions and thus cannot be directly challenged. (1) is stipulated for the sake of the argument.

Indeed, I will suggest (2) is at the very least confusing. The original wording is this: “In order for God to know everything he must know every proposition that is true or false in existence.” I think this is too ill-defined, but it may not make any difference. Still, it’s worth noting that this claim, in order to be correct, has a couple of distinctions that must be made: first, it must be definitional. That is, what do we mean by God knowing “everything”? We must mean something like (or at least something that necessarily includes) “For any true proposition p, God knows p and does not believe not-p.” So then it turns out the last part just defines (at least part) what it means for God to know “everything.” Second, it will be false for certain tensed-propositions. Since propositions are abstract objects (truth-bearers), they don’t typically come into or out of existence (apologies to some very few possible exceptions). But this means their truth-values can change over time, or depending on who they’re talking about. Suppose we have the proposition “The President of the United States of America is in the Oval Office.” Is this true or false? Well, it depends. Is the president there now? But it also matters which president. This title isn’t a rigid designator and could be referring to George Washington, Barack Obama, Donald Trump, etc. Depending on who it refers to, it could be true or false, in addition to the time. So it’s important that God knows what propositions are true, and does not believe any false ones. So we’ll go ahead and amend that one to fit something like what is listed above in this paragraph.

How this applies to the current case as follows: In order for God to know the set of all truths, the set must contain the truth, ‘God knows the set of all truths,’ and God must know it. But then a new true proposition is in place, namely: ‘God knows that he knows the set of all truths.’ But if nothing further is required (e.g., it does seem at least suspect that some new fact is being described by anything further), then there is no infinite series. Thus, there is no further problem. In order to have an argument for this premise approaching anything near irrefutable, we must have a seemingly irrefutable argument for (and by extension, against this brief discussion I’ve laid out) the idea that in order to have p, you must have the metafacts about knowing and p thereafter.

All right; now we have a simple, straightforward argument that seems to capture your interlocutor’s reasoning behind what I have labeled (3) and (4). Remember, in this section, I’m dealing with the idea that this is supposed to be an infinite regress, and not merely an infinite series. In this case, I’m differentiating between a vicious sense of infinity and a benign sense of infinity. So, in this case, what do we have?

Finally, to be more precise, we should note that when we say God knows the set of all truths, this is itself a truth included in the set. It’s infinite, but it doesn’t seem to be anything more than an entailment, and this is only if we accept controversial presuppositions that haven’t been argued for. So, at the end of the day, there are a few ways to push back on this argument, and nothing presented here looks irrefutable.

I hope this has shown you that the concept of a Maximally Great Being isn’t incoherent. I suppose this was more or less a guest post since Randy Everist did 99% of the talking. I’m grateful to him for taking the time to help me with this. If I had worded some of those points the way I had initially intended, it would have come out as a much weaker response than what you just read. That’s a counterfactual God knows in His middle knowledge. 😉
If you have any questions about Christian theology or apologetics, send Mr. Minton an E-mail at CerebralFaith@Gmail.com. It doesn’t matter whether you’re a Christian or Non-Christian, whether your question is about doubts you’re having or about something you read in The Bible that confused you. Send your question in, whatever it may be, and Mr. Minton will respond in a blog post just like this one.
For more of Randy Everist’s work, visit www.randyeverist.com
Become a Patron!
Liked it? Take a second to support Evan Minton on Patreon!