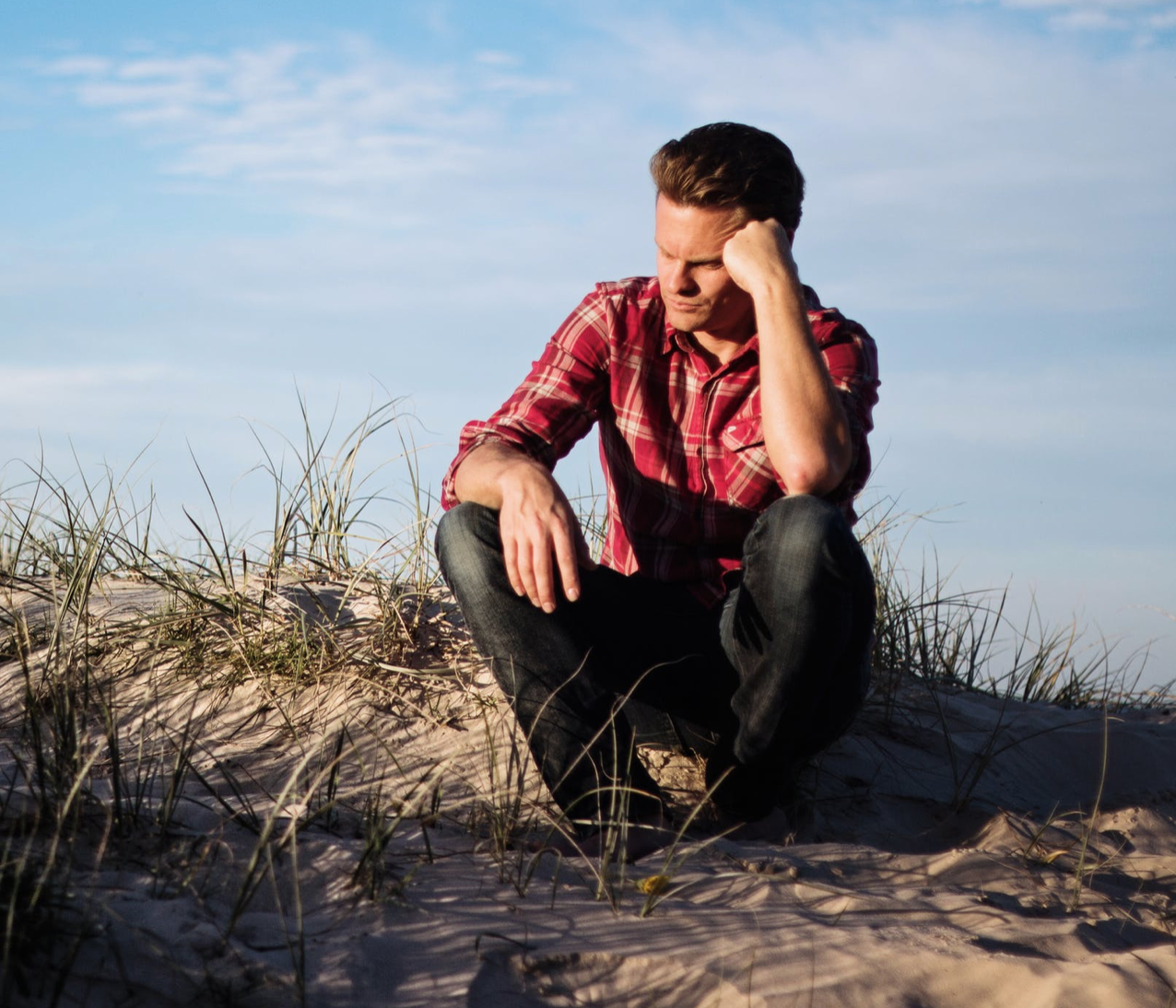 Hey, Evan hope you are doing well. I wanted to ask your thoughts on this and this might be a stupid question, but do you think there may be a correlation with having unrepentant sin and doubting Christianity as a Christian?. Also, do you think this can fog rationality? I ask this because when I was following God in obedience I would find the arguments very persuasive and convincing and still do. However, I noticed when I have unrepentant sin in my life, the same level of persuasiveness was not their and doubt started to creep in. I know it is not intellectual doubts as it is not a new objection that causes me to doubt the arguments, but I was wondering if sin could have a correlation with the doubt or not finding the arguments as powerful as they used to be. I know its a silly question but I appreciate your thoughts thanks!

Absolutely! What you’re describing sounds like what theologians call “The Noetic Effect” which is the effect our sin nature has on our rational facutlies. I think some theologians take this idea too far and say that, due to our fallen state, we’re so mentally impaired that we can’t think well at all about God. Certainly we’re hindered, as we’re hindered in all areas of spirituality, but I believe The Holy Spirit can, through prevenient grace, help guide our thought processes.

I had a spiritual dry spell a couple about 3 or 4 years ago where I hardly talked to God at all. It wasn’t something I did on purpose. I just sort of stopped praying like I should. I often would forget, or be too busy to do anything other than a “quicky”, but I also had some spiritual issues that in retrospect, I can see made prayer a chore. One of those was a fear of

It puzzled me and disturbed me. I kept thinking “What is it that makes me so uptight in approaching God? Why do I feel as nervous as a boy asking a girl to a prom when I come to God with requests?” I thought about it deeply, trying to reach as far as I could into my sub-conscience, because my prayer life was suffering on account of it. Because I felt so uncomfortable while praying, prayer eventually became something I dreaded, rather than looked forward to. Something I did because I felt I had to do (in order to be a “good Christian”) rather than something I got to do. I wanted talking to God to be enjoyable again, so I went to God and asked Him to show me why the heck talking to Him makes me sheepish.

Almost immediately upon asking God, I realized that I’ve been treating God as though he were a human monarch; A king whom I had to watch my Ps and Qs around, and avoid talking to too casually, lest he be dishonored and punish me for my insolence. I also realized that it appears I’ve been negatively influenced by well-meaning, yet misguided Christians. I remember seeing Facebook posts and blog articles saying things like “Jesus is your king, not your homeboy”. The blog post that I read actually went in more detail, explaining that treating God “like one of the guys” isn’t giving Him the due reverence and respect that He deserves. We should treat God like the sovereign Master He is, the article argued, not like “one of the guys”. We should treat God with the utmost reverence and fear, not in the same manner that you would treat a human friend or buddy.

It seemed reasonable to me. After all, The Bible does clearly teach that God is our King and He is holy, righteous, and worthy of the highest form of respect (i.e worship). Given that that’s the case, we should indeed avoid treating The Lord of lords as if he were just a buddy you shoot pool and have beers with. So, unbeknownst to me, I took that message to heart and tried not treat my approach to God as casually as I used to do. But out of my fear of being irreverent, I ended up making myself extremely uncomfortable talking to God at all. For a while, I felt bad if I didn’t pray while bowing on the floor, or if I prayed while standing up. I thought (subconsciously) that if I wasn’t bowing when I prayed, I was being irreverent to the holy, righteous King of kings, and God would be unhappy with me and the efficacy of my prayer would suffer as a result. I talk about this in more detail in “Jesus Is More Than Your King. He’s Also Your Friend”.

During this time of dryness, I started to doubt that Christianity was true. However, I hadn’t encountered any new facts or counterarguments that would prompt me to reevaluate things (not until the NCCA debate between Richard G. Howe and Dan Barker months later anyway). It was purely a non-rational sort of doubt spell that I was having. But once I grew close to God again, that went away.

I discovered the most potent example of emotional doubts or non-rational doubt fairly recently; in the online conference “Christian Hope Through COVID-19”. Michael Patton of Credo House gave a talk on doubt and talked about a terrible tragedy he had in his life recently. It was an emotional breakdown that he said was a long time coming as a result of stuffing things in the back of his mind and refusing to deal with them. And he said that when this tremendous financial loss occurred, it’s as though all of his belief just vanished in an instant. In a dead panic, he rehearsed to himself all of the arguments for the existence of God, the reliability of The Bible, the evidence for the resurrection of Jesus, but none of them helped. Eventually, he healed, and he said it was like his faith came flooding back in. I’ll never forget this story, and you might be able to listen to the whole thing by becoming a subscriber to Valor Media. I gave a talk at this virtual conference as well called “The Intellectual and Emotional Problem Of Pandemics”.
We need to keep in mind that humans are not just information crunching machines that sift through facts and come to conclusions. There are all sorts of emotional and spiritual factors we need to beware of that can muck up the process. This is why I often ask non-Christians “If Christianity were true, would you become a Christian?” or the varient “if you were convinced Christianity were true, would you fall at Jesus’ feet and accept Him as your Lord and God?” If they hesitate or if their answer is no, then it’s not an evidence problem, it’s a problem that’s of a non-intellectual nature. Perhaps a love of sin, a want for personal autonomy, a fear of departed loved ones being in Hell, a fear of post-conversion persecution (more likely in Muslims and Mormons than, say, atheists), or what have you.

Is Pokemon Of The Devil?