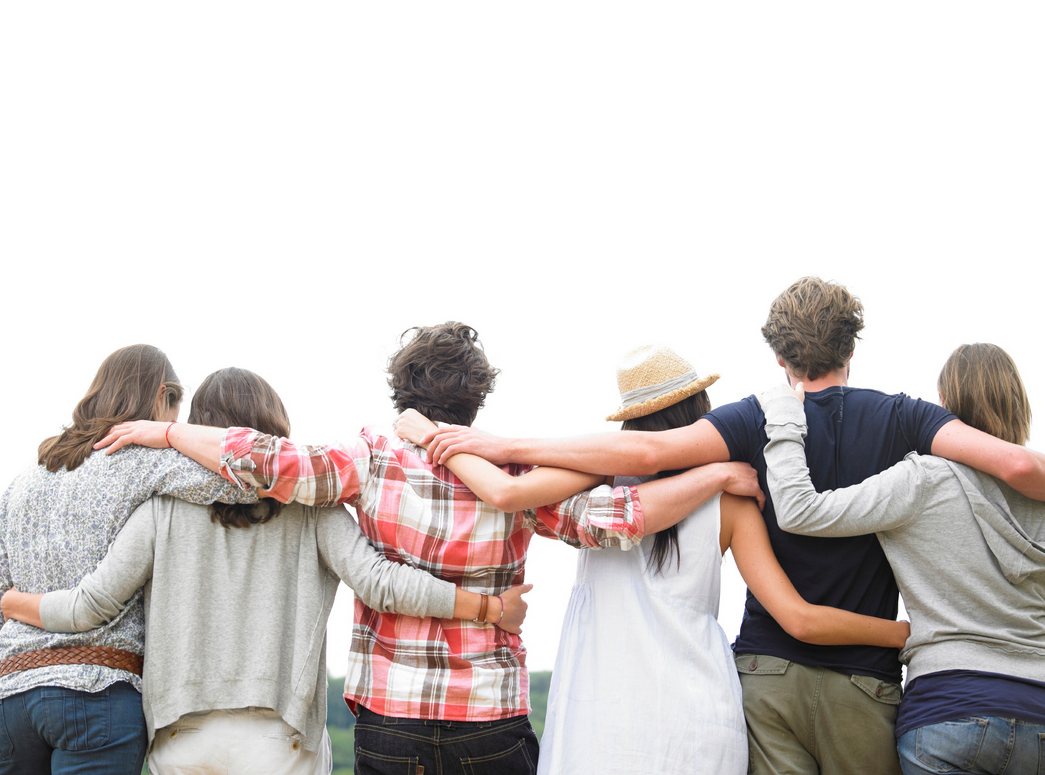 Anyone’s who’s been on Cerebral Faith for a while knows that I am not sympathetic to Calvinist theology whatsoever. I think Calvinism is a false theology on both scriptural and conceptual or philosophical grounds. I have made that point in several different blog posts on this website.

Recently, a friend of mine published an article arguing that God would not be evil if Calvinism turned out to be true, but at the end of the article, he argued that anyone who though that Calvinism did impugn God’s goodness would not be able to have fellowship with Calvinists. Is this true? I don’t think so.

I’m not going to refute his arguments that God would not be evil if Calvinism were true, since I’ve already addressed the vast majority of what he said in older blog posts. What I mostly saw were appeals to mystery like Calvinists often make when such problems are brought up against their theology. For example, he said  “Even if we do not understand why God would do certain things, we have to remember that he is more righteous and more holy than we are, and we just do not know all of the facts.” and he then gave a terrible argument for monergism based on the ignorance of the Arminian of why some choose to accept Christ rather than others. The absence of such an explanation is not proof positive for monergism. That would be an argument from ignorance. After that, he made the old tired “Who are you, O man, who answers back to God?’ Calvinist rhetoric which is essentially another appeal to mystery. This is essentially saying “God does all of these things. We don’t know why! We don’t know why! Just shut up and stop asking questions!”

I feel no need to write any counter to all of that. I’ve addressed such things time and time again in the articles I linked to above, as well as others.

For one, I do not think there is anything morally wrong with thinking a particular theological viewpoint entails negative consequences. I do think, as many other Arminian and Molinists theologians do, that Calvinism impugns God’s goodness, but that does not mean that I cannot accept Calvinists as brothers and sisters in Christ. One can hold, as I do, that Calvinism impugns the goodness of God, and still have fellowship with those in the reformed camp.

For the record, I think Open Theism and the simple foreknowledge brand of Arminianism impugns God’s sovereignty, but that doesn’t mean I can’t accept them as brothers, does it? I merely think their views entail theologically unacceptable consequences. Would anyone say that I’m blaspheming God for thinking that? Is it blasphemous for me to think that Open Theism and simple foreknowledge Arminianism undermines God’s sovereignty? Moreover, does the fact that I think that the Arminian and Open Theistic God is watching an out of control universe mean that I cannot embrace Arminians and Open Theists as brothers and sisters? I submit to you that it does not.

On my friend’s reasoning, I could only accept Molinists as brothers and sisters in Christ, because I don’t think Molinism entails any theologically unacceptable consequences that accompany Calvinism, [1]simple foreknowledge Arminianism, and Open Theism. Moreover, on my friend’s reasoning, I am being blasphemous for not only thinking John Calvin’s view undermines God’s goodness, but I am blasphemous for thinking all of these other views logically entail the consequences they do.

I don’t believe we worship different Gods, we worship the same God, it’s just that one of us has a vastly different picture of God than the other one. For example, if two brothers had different views of their father, would you conclude that they had a different father? If one of them thought their father was a serial killer, and the other one thought he was a humanitarian, and brother 2 told brother 1 that if his view of their father were true, their father would be evil, do you think that would prohibit brother 2 from loving brother 1? Would it mean that brother 2 slandered his father for saying that “If our father were a serial killer as you say he is, he would not be a good person.”? No. He didn’t slander his father. He doesn’t believe his father is a serial killer. He merely pointed out a negative consequence of Brother 1’s view.

This is analogous to the debate over whether Calvinism impugns God’s goodness. I love my Calvinists brothers and sisters. I like spending time with them. I can accept them as Christians even if I think their view entails a theologically unacceptable consequence.

Moreover, while I could never fellowship with a person who believed God was evil, I can however fellowship with a person who believes God is good, but who’s theology logically entails that God is evil. I think Calvinists are simply blind to the consequences of their view. I think they’re holding to two mutually exclusive views.

If someone believed God was immoral and they worshiped them, I couldn’t fellowship with them. Such is not the case with Calvinists. Calvinists believe that God is good.

I’ll end with a passage from scripture: