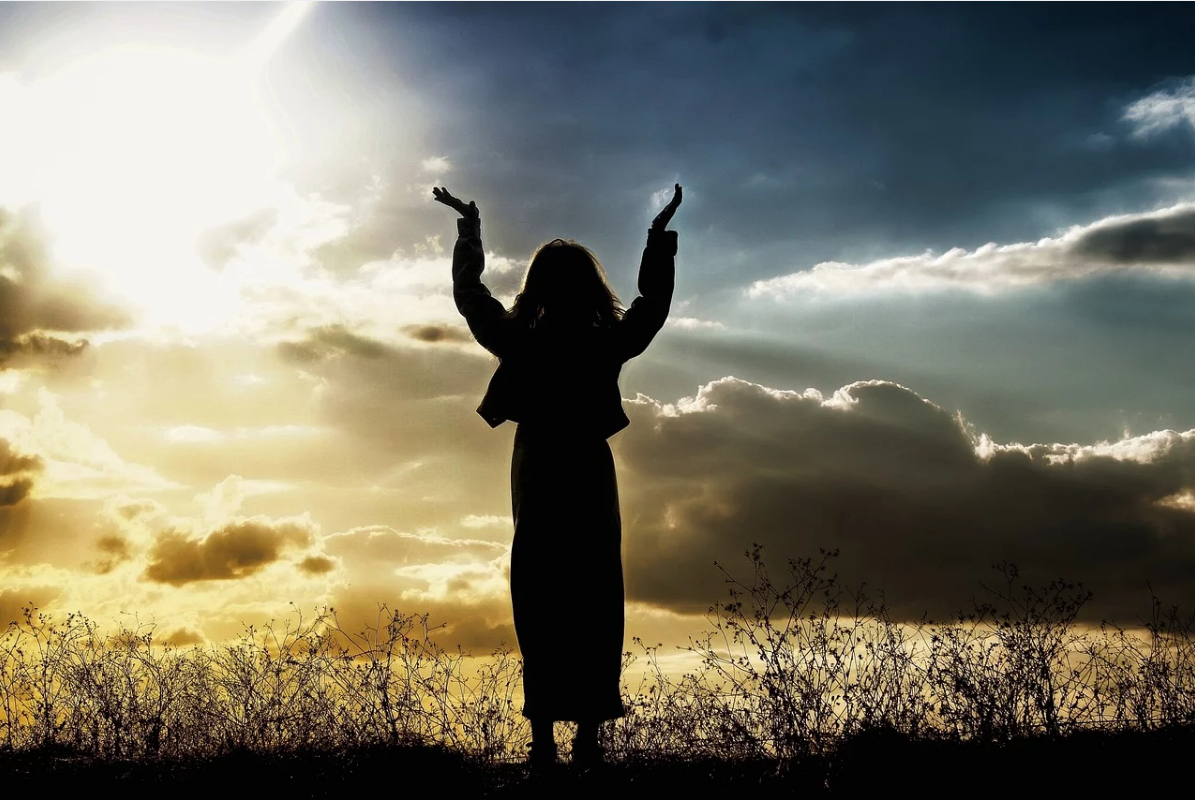 Atheists frequently mock God through memes or tweets or social comments that basically go something like the following; “God says ‘Love me or I’ll torture you forever!’ such a good God”, “Worship me or burn!”, or “Believe and worship me, or be punished forever! Ahh…such love.” The implication in these sarcastic posts is that God is an evil, self-serving monster. He demands worship and adoration and if you don’t give it to Him, watch out! He’ll throw you in the lake of fire to experience agonizing, unending torture! The problem with this tactic is that it grossly oversimplifies God’s judgment of unbelievers and fails to understand precisely what the problem of sin and Hell are. It fails to understand why idolatry is a sin worthy of punishment. It’s easy to make an idea look silly if you oversimplify it, and social media atheists are known for their oversimplification of Christian doctrines.

Worship Is A Sin Not Because God Is An Egomaniac, But Because He Deserves It

God is, as Alvin Plantinga’s Modal Ontological Argument demonstrates, a Maximally Great Being, or to use Anselm’s words “The Greatest Conceivable Being”. He is, therefore, the highest Good. We should expect that a perfectly good Being would want us to focus our utmost devotion to that which is the highest Good. God is just that. God is the omnipotent, omniscient, omnipresent, perfectly good, necessarily existent Being who created everything. God is literally the greatest Being in the universe. So, by definition, God is therefore both deserving of and worthy of worship.

If God is deserving of worship, and we don’t give it to Him, I think that would be wrong. I don’t think it’s okay to deprive someone of something that is rightfully theirs.

To put it in syllogistic form,

1: It is unjust to deprive someone of something they deserve.

3: Therefore, it is unjust to deprive God of worship.

I think premise 1 is intuitively obvious. If you are entitled to something, it would be unjust for someone to deprive you of that something. If I work 75 hours a week, I both deserve and expect to get paid on payday. After all, I didn’t have to work for my employer. I could have been someone else’ employee or even stayed at home. In fact, I wouldn’t be working at all if I didn’t need money to buy food and keep the lights on. If I’m not getting what I need, I won’t work for employer X. I’ll do something else that helps keep me financially afloat. Work without pay is an injustice because, as The Bible says “The worker deserves his wages” (Luke 10:7, cf. 1 Timothy 5:18). We all recognize that it’s unjust to deprive someone of what they deserve. Or if lend you money, I deserve to be paid back eventually. If I write a song and record it, I deserve to get credit for it. It would be unjust for you to steal my song and claim that you wrote it. Plagiarism is unjust because it doesn’t give credit where credit is due. I don’t think premise 1 will be all that controversial, but then again, I could be wrong. Craig never thought the first premise of The Kalam Cosmological Argument would be controversial either.

“Worthy are you, our Lord and God, to receive glory and honor and power, for you created all things, and by your will they existed and were created.” – Revelation 4:11 (ESV)

“And they sang a new song: ‘Worthy are You to take the scroll and open its seals, because You were slain, and by Your blood You purchased for God those from every tribe and tongue and people and nation.” – Revelation 5:19 (ESV)

As you’ve probably heard many preachers say, we all worship something. It’s true. We all have something to which we give our highest devotion. God demands that you give your devotion to the summum bonnum (the highest good), which is Himself.

The Problem Of Sins

Additionally, mankind is guilty of the whole host of other wrongs besides a refusal to acknowledge their Creator. You only need to flip on the news to see how saturated our world is in evil and immorality. Truly the words of Psalm 14:2-4 and Romans 3:23 ring true. Moreover, if anyone doubts that they are a sinner, one simply needs to walk them through The Ten Commandments and if they’ve never broken them. I’ve never had someone come out with a perfect score of keeping ten out ten their whole life.

However, to those who resist The Holy Spirit’s drawing (Acts 7:51) and refuse to repent of their sins, then Jesus’ righteousness won’t be imputed to them and they will have to experience the punishment for their sins themselves. God must do this because He is just (see Psalm 9:7-8, Psalm 9:16, Psalm 10, Psalm 11:16, Psalm 103:6), but God doesn’t want to because He is loving (1 John 4:8, 1 John 4:16), which is why He gave us a way out; the cross of Christ. The cross was where, as Jonathan Edwards put it, the justice and mercy of God kissed.

It’s easy to make fun of something if you oversimplify and caricature it. The mocking implication that God is a narcissist or evil by employing a “worship me or be punished forever!” ultimatum is an extreme oversimplification of the problem of sin and a complete lack of understanding of who and what God is.

Did God Break The Law When He Sent Jesus to The Cross?