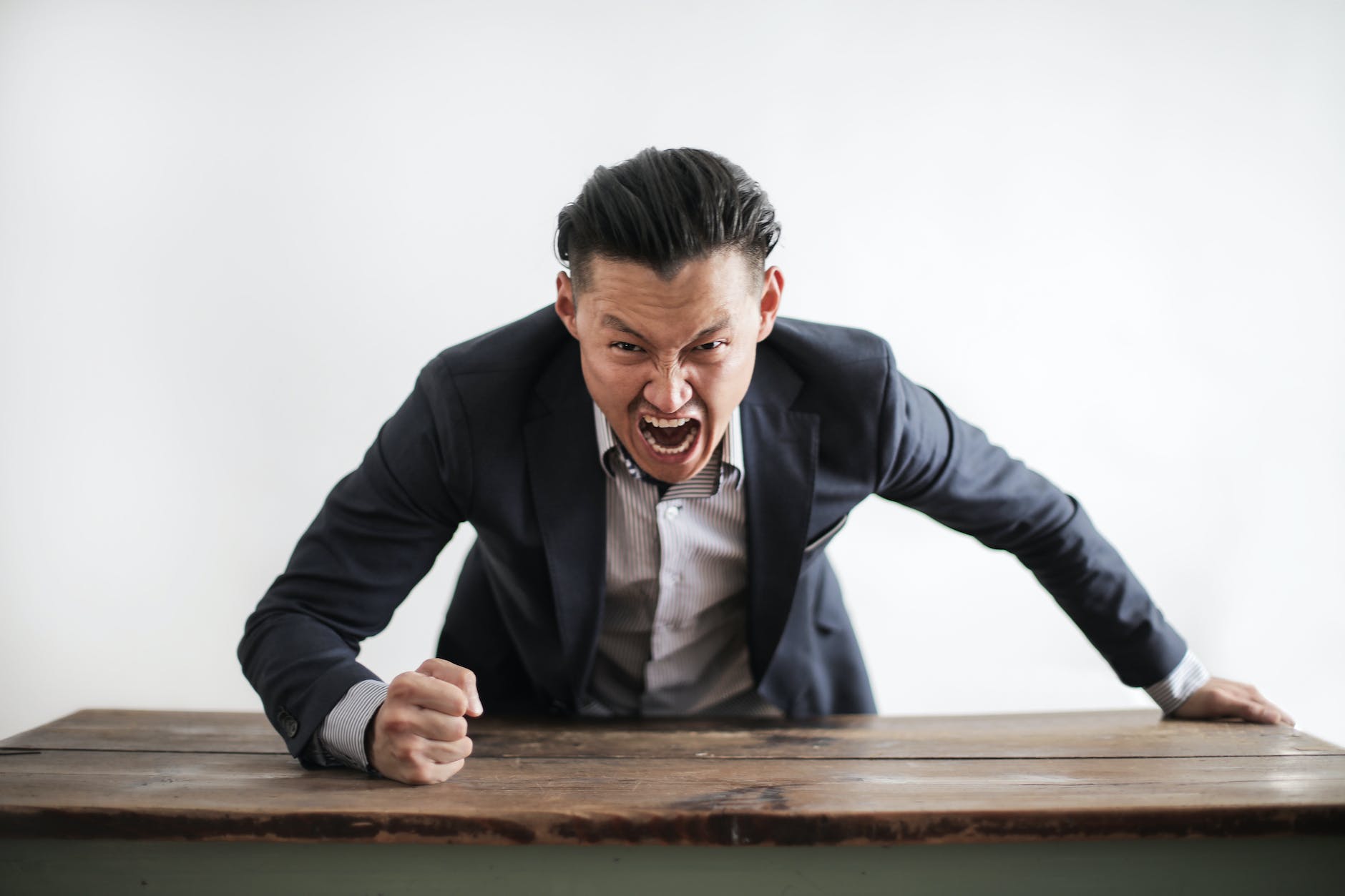 Photo by Andrea Piacquadio on Pexels.com

In many conversations with atheists that I’ve had on the internet, very often the atheist is hostile, mean, angry. He’s very condescending. He insults my intelligence, and some of the accuse me of being what’s wrong with society (because they drank the “Religion is harmful to society” Kool-Aid). One of them even called me “human waste”! In fact, most atheists I debate act like this. Not all of them of course. I’ve talked to several who were polite. We’ve had very fruitful dialogues. Unfortunately, these polite atheists seem to be in a minority. Most of them I’ve talked to (especially online) are these angry, condescending types.

Unfortunately, Christians sometimes behave in exactly the same way. Christians can sometimes come off as equally angry, condescending and rude. Although in their defense, it’s most likely because the other side pushed their buttons and made them that way where they otherwise would have been civil (though certainly that’s not the case all the time). I know that I myself have sometimes lost my cool when the guy I was talking to was being a real jerk. Although through numerous discussions, I’ve grown thicker skin. But as you’ll see, even if the other guy is being rude, that does not give the Christian the prerogative to be rude as well.

The Bible says “Always be prepared to give an answer to everyone who asks you to give the reason for the hope that you have. But do this with gentleness and respect, keeping a clear conscience, so that those who speak maliciously against your good behavior in Christ may be ashamed of their slander.” – 1 Peter 3:15-16

This passage tells us to do apologetics. When someone asks you why you believe Christianity is true, you are to give them an answer. Present them with an argument or some pieces of evidence which point to the truthfulness of Christianity. This can be an argument for God’s existence such as The Kalam Cosmological Argument, The Fine Tuning Argument, The Moral Argument, or you could present them with The Historical Evidence For Christ’s Resurrection. Give a reason to the unbeliever why you think The Bible is true. However, it’s not enough just to give good reasons to the unbeliever that The Bible is true, you must do it “with gentleness and respect”. The Apostle Peter is basically saying “Give a reason for why you think Christianity is true, but don’t be a jerk about it when you do it. Don’t bash them over the head with your knowledge. Be gentle toward them, and respect that person.” One reason for this is given in verse 16, “keeping a clear conscience, so that those who speak maliciously against your good behavior in Christ may be ashamed of their slander.” In other words, if you’re going up against an atheist who is like the kind I described above, and they’re really putting you down, if you respond to them with love and kindness instead of stooping to their level, it might cause them to feel bad about the way they treated you, and in turn, they might also continue the conversation in “gentleness and respect”.

By the way, The Bible says this in another place as well. It says “A gentle answer turns away wrath, but a harsh word stirs up anger.” – Proverbs 15:2. And later said “Through patience a ruler can be persuaded, and a gentle tongue can break a bone.” – Proverbs 25:15

It has been said that “People don’t care how much you know until they know how much you care”. People aren’t going to listen to you if you’re being a total jerk. Show them how much you care. Show them love, kindness, compassion. Let them know that the only reason you’re sharing Christ with them and are trying to persuade them into belief is because you care about where they end up for eternity. That’s the only reason I debate non-Christians. I want The Holy Spirit to use me to persuade them into believing the truth so that they don’t end up in Hell for having their sins unforgiven. I care about their souls even though I barely know them and in many cases have never even met them (most of my discussions with non-Christians take place on the internet). My heart hurts for them, and my soul is burdened with preaching the gospel and for giving reasons to believe it.

Christian Apologists must not quarrel with people. We must do our best to keep any discussion/debate from getting heated whether it be with a non-Christian or even a fellow Christian (on an in-house issue like the age of the earth, soteriology, etc.). We must not fight with people. I like what William Lane Craig says. He says “Apologetics is also not the art of making somebody else sorry that you’re a Christian! We can give a defense for the Christian faith without becoming defensive. We can present arguments for Christianity without becoming argumentative”

“They must not slander anyone and must avoid quarreling. Instead, they should be gentle and show true humility to everyone. Once we, too, were foolish and disobedient. We were misled and became slaves to many lusts and pleasures. Our lives were full of evil and envy, and we hated each other. But–“When God our Savior revealed his kindness and love, he saved us, not because of the righteous things we had done, but because of his mercy. He washed away our sins, giving us a new birth and new life through the Holy Spirit.” – Titus 3:2-5

Titus 3:2-5 says that we should not slander anyone and avoid quarreling with anyone. Paul here (the writer of Titus) reminds us that we used to be like the ones we’re witnessing to. We used to live in worldly and sinful ways. Then He reminds us of the love God showed us when He regenerated us and washed away our sins.

“Live wisely among those who are not believers, and make the most of every opportunity. Let your conversation be gracious and attractive so that you will have the right response for everyone.” – Colossians 4:5-6

The Concept Of The Credentialed Layman