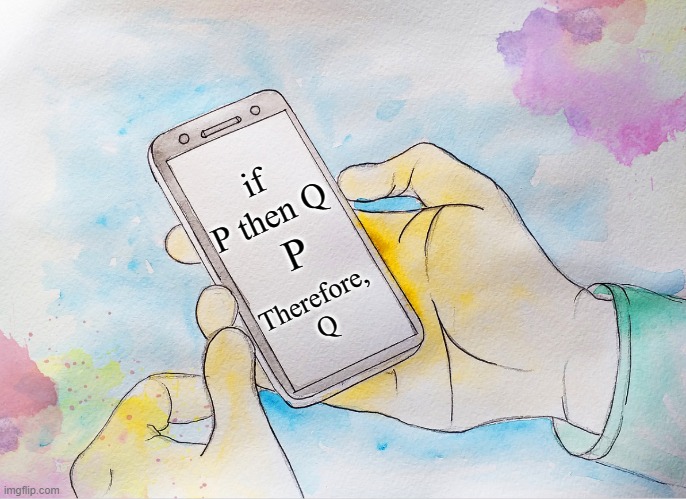 I’m a new Christian trying to improve my apologetics. I recently stumbled upon an article you wrote for CrossExamined and there was something you wrote that confused me:

You say that an argument must have true premises AND evidence to support their truth. But how can a premise be true without evidence? Aren’t all true premises based on evidence by definition? Aren’t premises just evidential statements that support a belief? If a true premise didn’t have evidence then how it could be true?

What I meant was that you could a valid argument with true premises, but if you don’t have any reasons to affirm those premises, then they could be true or they could be false. You just wouldn’t know. Dr. William Lane Craig was asked this same thing at the beginning of his Existence Of God course in his Defenders class. Here’s what the attendee asked and how Craig responded

Answer: Because the premises could be true, but it would be true unbeknownst to you. For example, it may be true that on April 5, 1805, Napoleon Bonaparte spat in a puddle. That could be true, but I have absolutely no idea whether it is true or not. It is not enough just for the premise to be true; you have to have some kind of warrant for believing the premise in order for the argument to be a good one. That’s the idea. Now how much warrant does it need to be? Does it need to be 100% certain? Obviously not; then we would be sceptics about everything – we couldn’t even live life. Does it need to be plausible? I don’t think it even needs to be plausible. It simply needs to be more plausible than its negation. It needs to be more probably true than false. That would give you warrant for believing that it is true. That would be why you need both of those.1

As it relates to apologetic arguments, suppose in The Kalam Cosmological Argument, we had no warrant for believing premise 2 was true. It is certainly true that “the universe began to exist” as I have argued in many blog posts on this website, my book “The Case For The One True God”, and in comment section debates (also on this website). However, before the discovery of the implications of the second law of thermodynamics on the entirety of the universe and the various strands of evidence supporting The Big Bang theory, we had no scientific evidence that the universe began to exist. Prior to Al Ghazali coming up with (in my opinion at least) philosophical/mathematical arguments against the impossibility of an eternal universe, we had no philosophical warrant either. We had biblical warrant before that, but as I’m sure you know, quoting a Bible verse when defending an argument in natural theology is question-begging. So The Kalam Cosmological Argument has always been sound. The premises have always been true (Whatever begins to exist has a cause, the universe began to exist, therefore the universe has a cause), but we haven’t always had evidence (scientific or philosophical) for premise 2.

So whoever the atheist was that David called a fool in Psalm 14:1, if David were arguing with him and said “If there’s no God, where’d the universe came from?” and David’s interlocutor said “Who said it had to come from anywhere? Maybe it’s always been here.” David wouldn’t have anything to draw on besides his scriptures, which his interlocutor would likely not consider authoritative.

Apologetics With Gentleness and Respect

How Can A Christian Apologist Keep From Getting Discouraged?