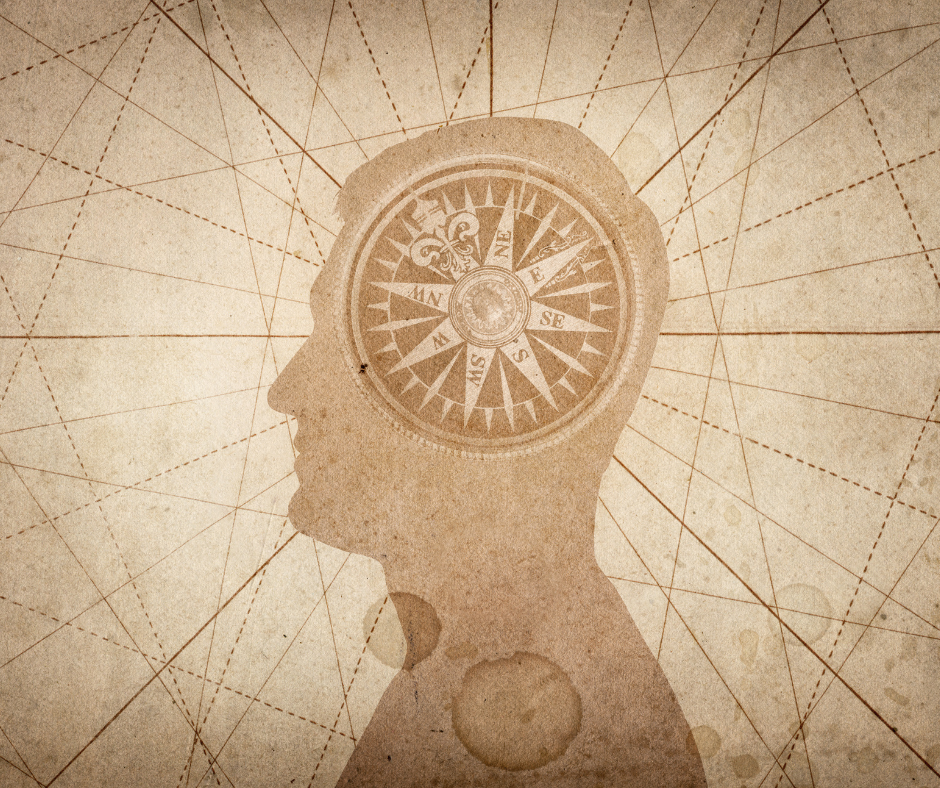 This blog post was originally published on January 4th 2014. It was revised and expanded on August 30th 2019. Consider this as like the second edition of a book.

The Moral Argument for God’s Existence is an argument that has been around for a long time and has been defended by a variety of Christian thinkers throughout history. C.S Lewis is perhaps the most widely known proponent of this argument. It has taken on different formulations but they all make the same conclusion; objective morality is real because God is real. There is a Moral Law because there is a Moral Law Giver. The formulation of this argument that I will be defending in this blog post is the modus tollens formulation defended most famously by Christian philosopher Dr. William Lane Craig.

1: If God does not exist, objective moral values and duties do not exist.

This is a logically valid argument given the fact that it is in the form of the rule of inference known as disjunctive syllogism. Therefore, all that is needed to reach the conclusions for both premises to be true. In my opening statement, I will provide a brief defense of both of these premises.

I think that if atheism is true, then objective moral values and duties become an unintelligible concept. When I talk about moral “values”, I mean good and evil. When I speak of moral “duties” I mean right and wrong. The difference between a value and a duty is that the former has to do with a thing’s worth while the latter has to do with your obligations. It is good to be a doctor, but you’re not obligated to become a doctor. However, you are obligated to help the poor. Why think, on atheism, what is good and right and wrong and evil have any meaning?

On atheism, man is just a biological organism that evolved out of the same primordial slime as every other biological organism. What makes the life of a human being of more intrinsic worth than the life of a mosquito or a flea? Most people don’t think it’s a form of mass homicide to kill all the fleas hiding in your dog’s fur, but they would consider it mass homicide to blow up a building to kill every person inside. But on atheism, why is killing everyone in a building evil but killing every flea on your dog morally permissible? Why place higher value on the life of human beings than the life of fleas?

If atheism is true, it would seem that moral values go out the window. The life of human beings are no more worth protecting than the life of insects. If moral values go out the window, then moral duties go with it. Why? Because if man has the same value as a flea, then you have as much of an obligation towards your fellow man as you do a flea. Since atheism robs human life of objective, intrinsic worth, why is it morally wrong to murder someone on that worldview? Why is it wrong to mistreat a person on atheism? If humans have no moral value, then it seems that we have no moral duties towards one another either. To reject moral values is to reject moral duties. The denial of the former entails a denial of the latter. If human life is worthless, it seems like it wouldn’t be much of a crime to end it. Why is it an atrocity to kill six million Jews but not an atrocity to exterminate an entire hill of ants? What reason is there to think that there is a real moral difference between these two situations? Not only do we not have any moral obligations on the naturalistic worldview but it seems like there are no moral prohibitions either. If human life has no objective value, then discarding it isn’t a moral abomination. How ghastly it is to say such a thing, but, this is the logical implication of the atheistic worldview!

In his talk “Arguments For God’s Existence” at the Truth For A New Generation conference in Spartanburg South Carolina in 2012, J.P Moreland gives another way to think about this. Dr. Moreland explained that we can tell what is right and wrong because there’s a prescription of how something ought to behave. Dr. Moreland asked the audience at Truth For A New Generation how we can tell the difference between a good carburetor and a bad carburetor? We can tell the difference because there is a way a carburetor ought to function. It ought to make the car run. If it doesn’t, Moreland says, we conclude that it’s defective. It doesn’t work the way it’s supposed to. It’s not behaving the way it was designed to work. It’s not working the way that its creator intended it to work.

Now, let’s switch the analogy from carburetors to leaves from an autumn tree. These leaves fell from an autumn tree and just so happened to land on my front porch because the wind randomly blew them up there. Given that there was no design involved, there’s really no prescription of how the leaves should have landed. Moreland said that he couldn’t point to one particular lead and say  “You see that leaf? That’s a bad leaf! That’s a really bad leaf!” He can’t say that because there’s no purpose to the formation of the leaves on his porch. There’s no design involved and everyone knows it. But with the carburetors, everyone knows there’s a way that they ought to perform, and we can look at one functioning carburetor and call it “good” while looking at a non-functioning carburetor and call it “bad”. Now, on atheism, we are like those leaves. There’s no purpose, there’s no design. We’re just here by chance + nature. So, if atheism is true, it’s really odd to say that there’s a way we ought to behave since we were not made by anyone who intended us to behave as such. If theism is true, we’re like the carburetors. We were made for a purpose and were inscribed with a sense of oughtness of how we are to behave, and when people don’t function that way in society, we say that they’re “bad” people. But if atheism is true, we’re kind of like the leaves on the porch. We just blew up there through blind, undirected processes. There’s really no way that we’re supposed to behave.

Although objective moral values and duties cannot exist in the absence of God, deep down we all know that they do exist. Dr. William Lane Craig wrote in his book On Guard: Defending Your Faith With Reason and Precision, “Philosophers who reflect on our moral experience see no more reason to distrust that experience than the experience of our five senses. I believe what my five senses tell me, namely, that there is a world of physical objects out there. My senses are not infallible, but that doesn’t lead me to think that there is no external world around me. Similarly, in the absence of some reason to distrust my moral experience, I should accept what it tells me, namely, that some things are objectively good or evil, right or wrong. Most of us would agree that in moral experience we do apprehend objective values and duties.”

Since both of the premises are true, the conclusion follows; God exists. Now, what type of God is needed to ground objective moral values and duties? Could the god of The Moral Argument be Zeus or Thor or Athena? I make the case in my book The Case For The One True God that only the uniquely Christian conception of God can be the standard of morality. This is because the type of God needed to ground objective moral values and duties must be morally perfect, necessarily existent, and sovereign over all creation to enforce His moral standards. The God of The Moral Argument must be morally perfect (or perfectly good) because if any evil being were the standard of morality, then Adolf Hitler would be closer to the moral standard than Mother Theresa, which is absurd. He must be necessarily existent, because moral truths seem to be necessary truths. Now, time does not permit me to unpack this in detail, but I will say this: The Moral Argument shows us a God that is morally perfect. Being all loving is a part of good morality. But before the creation of humans, God had no one to love, so how could He be loving? He couldn’t be. And if He isn’t loving, He isn’t morally perfect. How do we resolve this? The doctrine of The Trinity provides the answer. God must be a triune being in order to be love. This is because love requires three things: 1; a lover 2; a beloved, and 3; a relationship between them.

On the Trinitarian view, God was loving even before any people existed, because there was a loving relationship within Himself, between the persons of The Trinity. Christianity is the only religion in the world that has a God who is 1 entity that consists of 3 distinct persons. So therefore the Moral Argument gets us to the Christian God! This is astounding! One Argument shows us a God who is only consistent with The Bible’s God! No other deity can be the deity this argument proves exists!