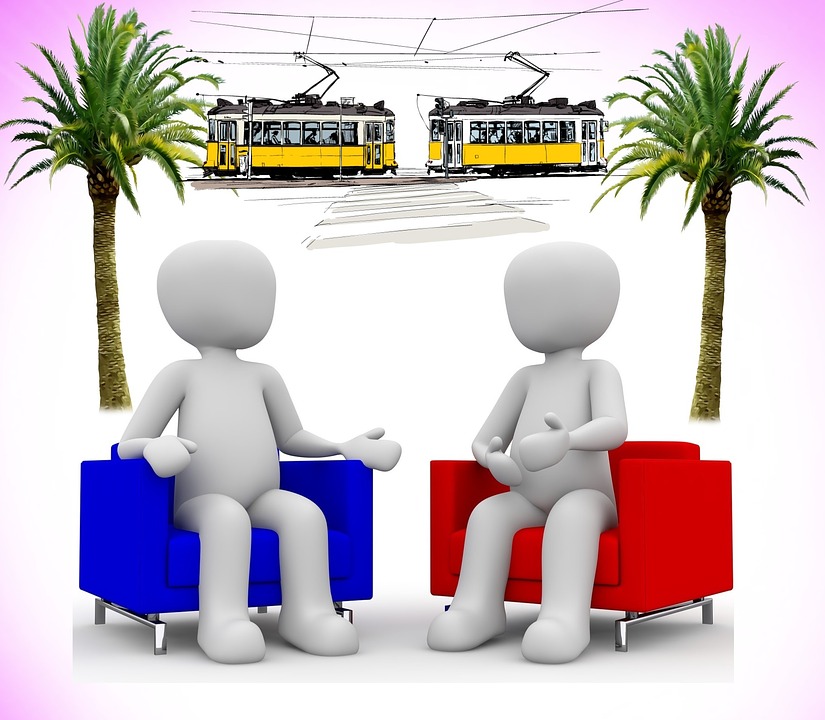 1 Peter 3:15 says to “Always be ready to give a defense to anyone who asks you to give a reason for the hope that you have, yet do so with gentleness and respect” and 2 Corinthians 10:5 says “We demolish argument and every pretension that sets itself up against the knowledge of God, and we take every thought captive to make it obedient to Christ.” These two verses are the primary verses that make Christian Apologetics a precedent for the follower of Christ. We are to give the unbelievers reasons to believe Christianity is true and we are to demolish every argument that tries to show it isn’t. However, being a good apologist is more than just knowing the right answers to peoples’ objections and questions, and knowing how to make a case for Christianity. To be a good apologist, you must know more than “If this person says X, then I’ll respond with Y”. Giving a defense to anyone who asks is not like giving the answer to a mathematical equation.

You can learn the evidence for The Minimal Facts Case For Jesus’ Resurrection, or the evidence behind the premises of The Kalam Cosmological Argument, and you may even be able to do a good talk on this at your church. But can you relay these arguments in 5 minutes or less? In evangelism encounters, sometimes that’s all the time we have to talk with this person. Or even we do have more time to talk to them, not everyone wants to listen to you monologue for 45 minutes. If you want it to be a dialogue, you need to be able to compress your presentation of the arguments for God’s existence and the resurrection to 5 minutes or less. This skill comes in handy not just in one on one evangelism, but even in internet conversations. With some people, if a comment becomes way too lengthy, they’ll lose interest and comment ‘TL;DR” which means “Too long, didn’t read”.

This isn’t easy. I’ve struggled with brevity my entire apologetics career, but this is a practice that I keep practicing and practicing on. I do believe I’m getting better. With regards to my 6 favorite arguments, I can expand them like an accordion to do a 45 minute talk, or I can compress them to explain an argument to a friend in the time it takes to listen to a song. Compare my treatment of The Kalam Cosmological Argument, Fine-Tuning Argument, Local Fine-Tuning Argument, etc. in my book Inference To The One True God: Why I Believe In Jesus Instead Of Other Gods with my treatment of them in part 6 and part 7 of my blog series on the problem of evil. The former is when my apologetic accordion is expanded. The latter is when my apologetic accordion is contracted. Learn this skill of playing the apologetic accordion and you’ll be able to defend the faith no matter how much or how little time you’re allotted. Oh, and, having a monkey wearing a fez isn’t required. Don’t worry about that.

At the National Conference On Christian Apologetics, Dr. Ray Civero gave a talk called “Turning Skeptics Into Seekers”. In this talk, one of his points is that we need to listen to what the other person is saying, and we need to listen not merely to respond to the argument, but to understand the argument. Listen to understand, don’t listen to respond. If you’re not paying attention to what the non-Christian is saying regarding his objections to Christianity, you will most likely (1) Attack a straw man in your response, (2) give the unbeliever the impression that you don’t care what he has to say, (3) Give the unbeliever that you just like to listen to yourself talk, and (4) turn him off to anything you have to say. (5) You will be like two ships passing in the night. In other words, you’ll be talking past each other.

Jesus said “Do unto others as you would have them do unto you” (Luke 6:31). I can’t tell you how often I’ve been frustrated with a non-Christian when I’ve explained something over and over, as clearly and concisely as I possibly could, mustering all of my effort to get them to understand what it was that I was actually saying, just to have them attack a straw man for the umpteenth time in their response to me. For example, there have been conversations where I bent over backwards trying to get the non-Christian to realize that The Minimal Facts Case For Jesus’ Resurrection isn’t question-begging, it doesn’t “cite The Bible to prove The Bible”, but instead treats The New Testament documents like a historian would treat any document claiming to be telling history (e.g A letter written by George Washington, a biography of Abraham Lincoln, Josephus’ writings). Christian and Non-Christian historians alike arrive at the minimal facts by applying the standard historical methodology to the text (e.g the principle of multiple attestation, the principle of embarrassment). It isn’t a circular argument.

Yet, no matter how I strain to get the other person to see the point, they still just don’t get it. If he wants to disagree with my arguments, that’s fine. If he wants to say he doesn’t think the resurrection is the best inference to the minimal facts, that’s fine. I don’t loathe debate, I loathe having to repeat myself and draw a hundred maps with the result of the other person still not understanding the argument. Why don’t they understand the argument? I can only guess that they’re simply skimming my comments. They’re too eager to respond to my comment so they don’t stop and actually try to understand what it is that I’m actually saying.

I think we’ve all been guilty of this at least a few times, Christian and non-Christian alike. However, we need to guard against it. James 1:19 says “Be quick to listen, slow to speak, and slow to become angry.” If we’re to obey the golden rule and James 1:19, and if we’re to have a fruitful dialogue, then we need to be good listeners.

Have The Patience Of A Saint

There are jobs where having a short fuse is a handicap inherent to the job itself: being a cop, being a lawyer, working in retail, and being a Christian Apologist. Because in all of these, you’re going to come against people who will really try your patience. You need to have a pretty long fuse or else you’ll fail the task you’re trying to do.

If you’re going to be a Christian Apologist, you need to have thick skin, because there will be people who ridicule you, demean you, insult you, and slander you. It can be tempting to respond in kind, but The Bible tells us “Always be ready to give a defense to anyone who asks you to give a reason for the hope that you have, yet do so with gentleness and respect” (1 Peter 3:15, emphasis mine). I know of some apologists (won’t name names) who obey the first half of this verse, but not the second. They give a defense for the hope they have alright, but they make total donkeys out of themselves while doing it. If you don’t give a defense with gentleness and respect, you have failed to fully obey 1 Peter 3:15.

These are a few of the most important skills you need to master to be a good Christian Apologist. Simply having the answers is not enough. That would be like saying you can be a police officer if you have a uniform, a badge, and a gun. While those definitely are necessary conditions to being a cop, they are not sufficient conditions. Likewise, being well read in the apologetic literature is a necessary condition to being an apologist, but not a sufficient condition. You need people skills!

Suggested reading:
“The Open Minded Christian: How To Deal Charitably With Fellow Sinners” – by Richard Bushey
“Tactics: A Game Plan For Defending Your Christian Convictions” by Greg Koukl
“Arguing With Friends: Keeping Your Friends And Your Convictions” by Paul Buller

Why Peter Enns’ Thoughts On Apologetics Are Fallacious