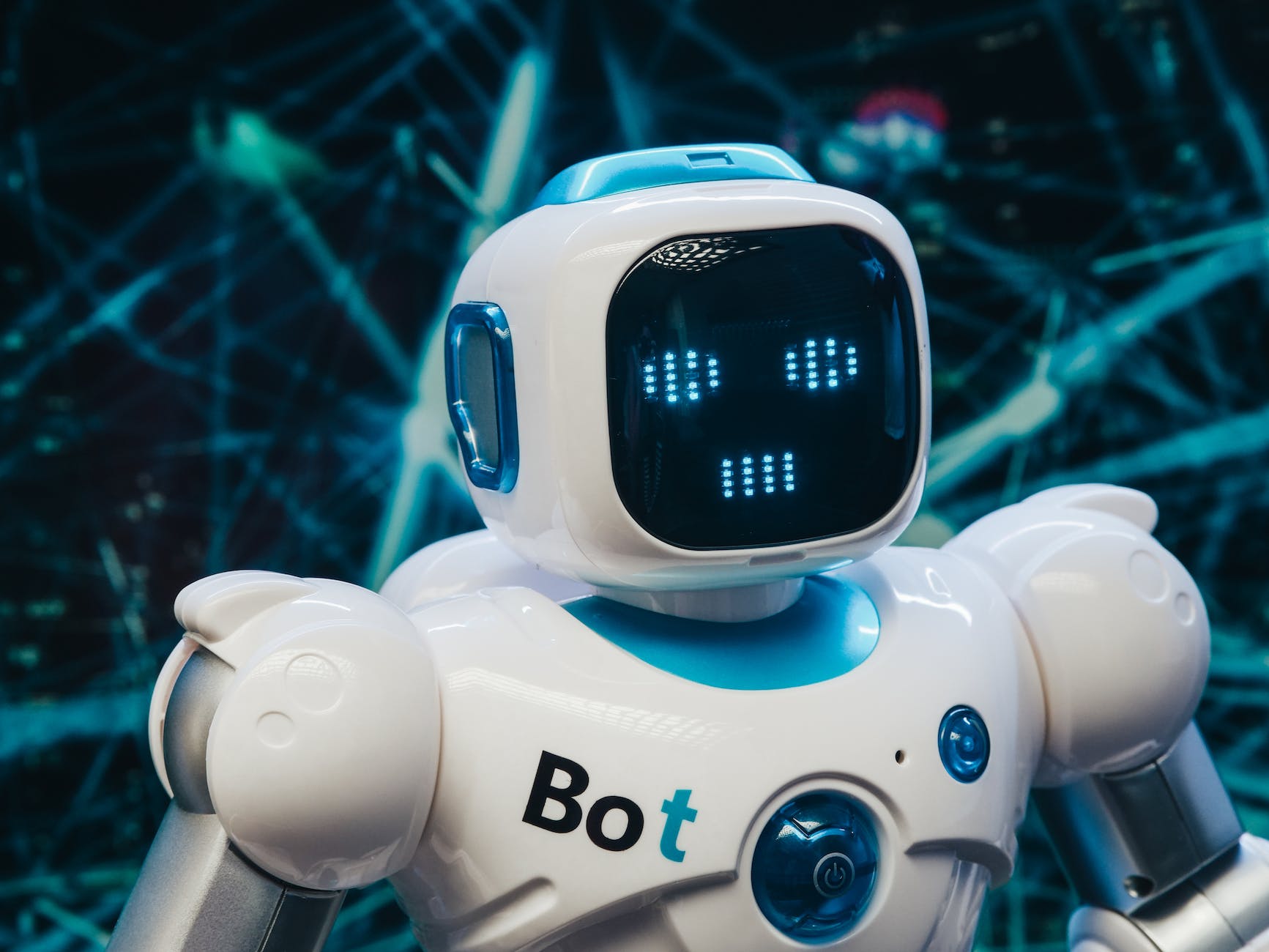 Photo by Kindel Media on Pexels.com
The following is a guest post written by Phillip Mast. 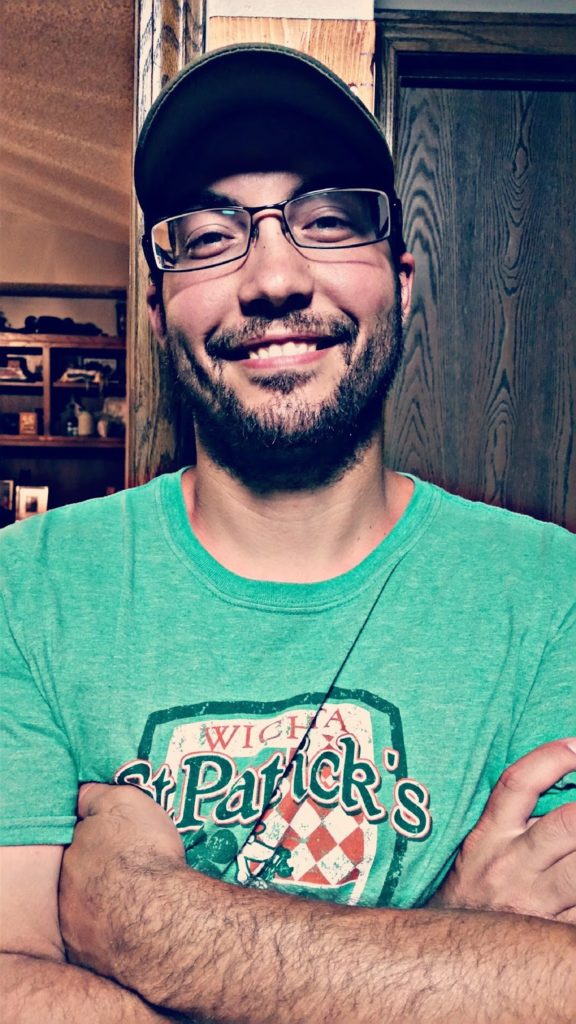 Phillip Mast is an aspiring Christian apologist with special interest relating to soteriology after becoming a Molinist approximately two years ago. Currently he pursues various personal studies while being active in a local church body in which he leads the ‘Sheepdawg’ ministry. He is a Husband to his beautiful wife Courtney of 11 years, Father of 5, and has an active career in Law Enforcement. He also admins on the Facebook page “Theist Thug Life” which focuses on highlighting evidence for God’s existence, God’s Sovereignty, and Human Freedom.
Liked it? Take a second to support Evan Minton on Patreon!

If Molinism Is True, Why Doesn’t God Use His Middle Knowledge To Save Everyone?

Q and A: Questions About Jesus’ Ascension, Possible Defeaters To Christian Belief, and Molinism

What Is The Point In Praying For Someone’s Salvation?