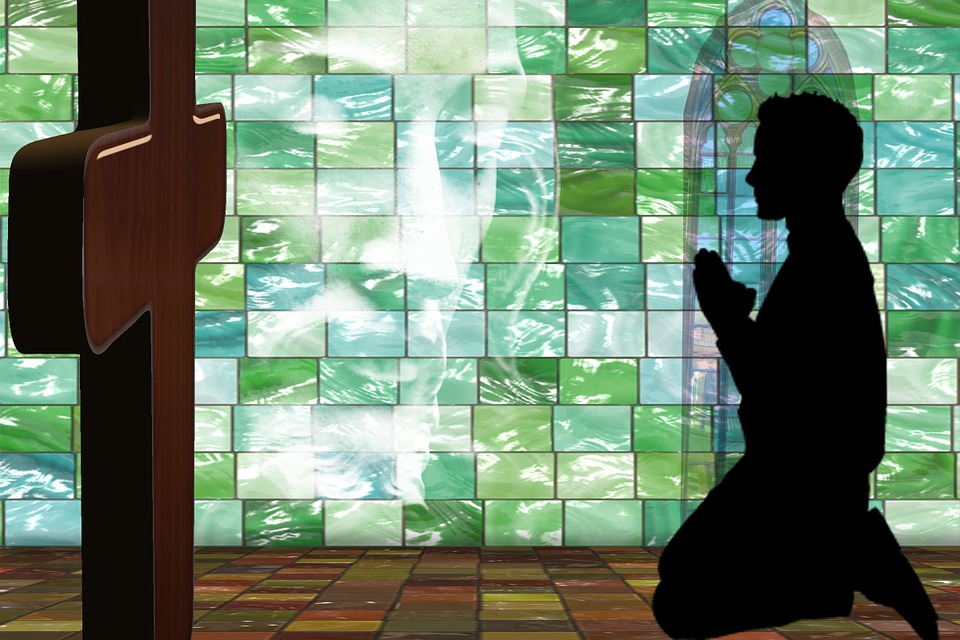 I have said in another article that some people reject Christianity out of moral and emotional reasons rather than purely intellectual reasons. For a lot of people, their denial of Christianity is that they have a cosmic authority problem. They don’t want Christianity to be true because then they’d have a God who would impose His moral standards upon them, expect them to make an effort to live up to those standards, and would hold them accountable if they didn’t. Therefore, they try very hard to talk them out of the overwhelming evidence for His existence (see here, here, here, here, here, and especially here for a look at that evidence). They “suppress the truth in their unrighteousness.” (Romans 1:18) even though God’s existence can be seen from what He has made (Romans 1:20).

However, I don’t think we can narrow the non-intellectual reasons for rejecting God to just “Oh, they want to cling to their sin” (e.g pornography, homosexuality, drinking, smoking, pre-marital sex etc.). There are probably some non-moral emotional reasons as well. However, rather than merely make a list of these non-moral emotional reasons people don’t want Christianity to be true, I’d like to say why I find being a Christian to be awesome. It doesn’t suck at all. In fact, it’s pretty awesome!

I Have A Friend In Jesus


God has always been the closest friend I’ve ever had. I prayed to Him all the time for the first few years. I had a spiritual dry spell where I didn’t pray as much as I used to, but that’s gotten better and it continues to get better. Whenever I need something, I bring my request to God. As The Bible says “Do not be anxious about anything, but in every situation, by prayer and petition, with thanksgiving, present your requests to God.” (Philippians 4:6) and “Cast all your anxiety on Him, because He cares for you.” (1 Peter 5:7). If I want or need God to do something for me, I ask Him. Sometimes His answer is yes, sometimes it’s no, and sometimes it’s wait. If the answer is yes, I praise Him and give Him thanks.

But prayer is more than just asking God to do things for you and then thanking them if He does them. Prayer can sometimes just be talking to God. Often times I talk to God just I would another person in the room. I can remember countless times where I have unloaded on Him when I was having a very bad day, or if I was worried about something. I even remember fondly reminiscing about the past with Him. I once talked to him for 15 minutes about how I was never able to play a Legend Of Zelda game all the way through. He’s been my shoulder to cry on and someone to laugh with. He’s kept my heart from falling to pieces in the roughest of times, and He’s filled with joy during the best of times.

A relationship with God is the best thing I’ve ever had, and I regret not coming to Him sooner. It is no mystery to me why the apostle Paul wrote “But whatever were gains to me I now consider loss for the sake of Christ. What is more, I consider everything a loss because of the surpassing worth of knowing Christ Jesus my Lord, for whose sake I have lost all things. I consider them garbage, that I may gain Christ” (Philippians 3:7-8). Compared to knowing Christ, everything else is garbage by comparison!

Who Needs Scholarship When You’ve Got The Holy Spirit?