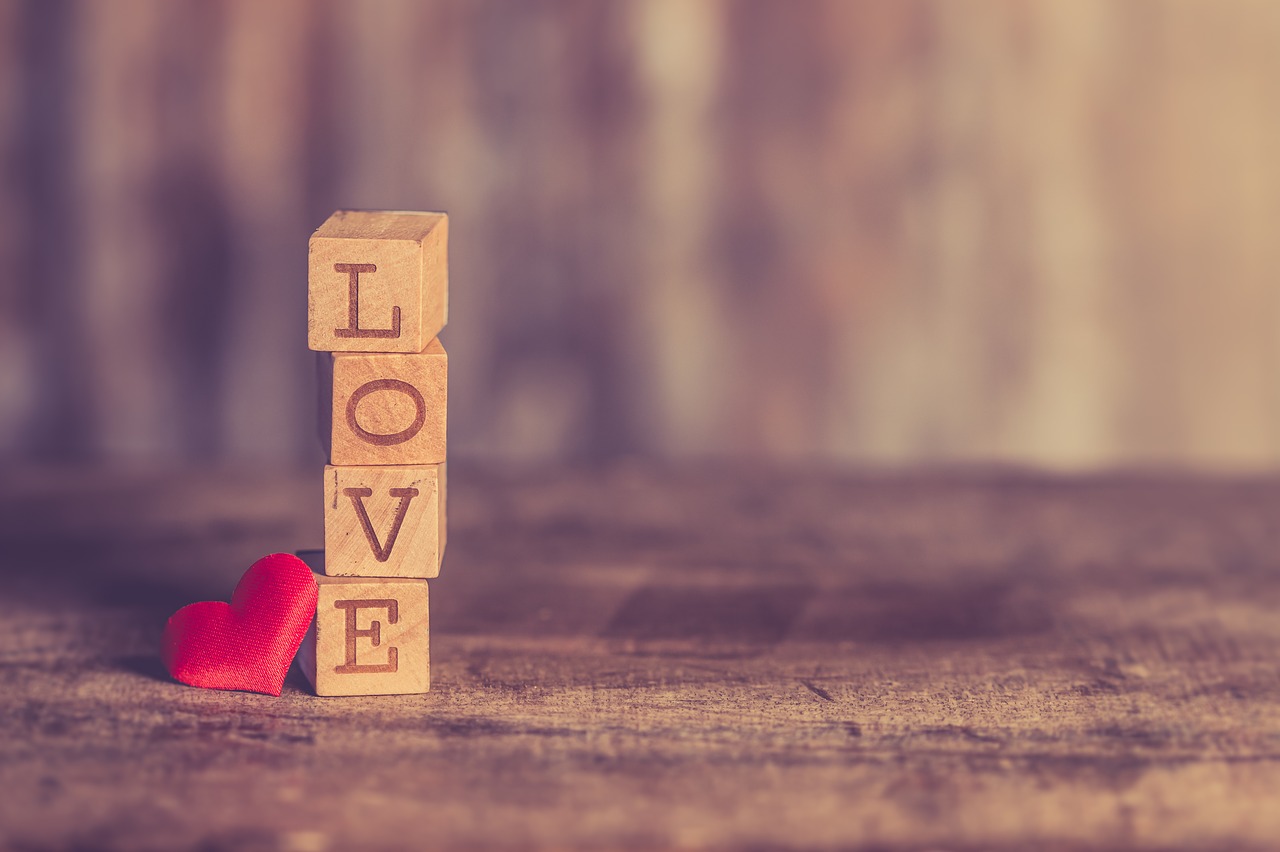 Some object that if libertarian free will is required for human beings to love truly, then wouldn’t that undermine God’s love. After all, God is love by nature (1 John 4:8) because love is a moral value and if God were not loving, God would not be good. But God cannot choose to not be good, ergo he cannot choose to not be loving, ergo He cannot choose whether or not He loves us. In that case, a reductio ad absurdum argument is lodged against the Argument For Free Will From Love. If we say free will is necessary for true love to be possible, we must admit that God is not truly loving. If we say that God doesn’t have to be free to be truly loving, then we have to admit that libertarian free will isn’t really required for love to exist.

As Greg Koukl put it “I have always thought that was wrong-headed because this would mean that it is impossible for God to love, because God can’t NOT love; God can’t sin.”

The Response I’ve Usually Given

I have typically responded to this type of objection when presented to me by others by saying that there’s a difference between God’s love and human love. Philosophers realize that there are two different kinds of properties; essential properties and accidental properties.

Accidental properties, by contrast, are properties we could lack and still be what we are. I have brown hair, but I would still be human Evan Minton even if I dyed my hair or shaved my head entirely. My car is white, but I could have it painted blue and it would still be a car. My hair color is not an essential property. Neither is the color of my car.

God is, in virtue of what He is (i.e A Maximally Great Being), omnipotent, omniscient, omnipresent, and morally perfect (which entails being a being of perfect love). If he were to lack any of these properties, he wouldn’t be God. Just as if a house lacked walls and a roof, a bedroom and a kitchen, it would cease to be a house. Human beings are, in virtue of what they are, bipedal primates who are rational, moral, volitional agents. These are essential attributes of humanity. God could create embodied rational, moral, volitional creatures who aren’t bi-pedal primates (lizard people), but they wouldn’t be “humans”. These hypothetical lizard people could even still bear the image of God, since John Walton1 and Michael Heiser2 have observed that what the imageo dei is is being God’s representatives on Earth. I see no reason to think why intelligent lizard people couldn’t do that so long as God endowed them with the pre-requisite mental faculties required for the job. But, nevertheless, these lizard people would still not be “human” because a human is not a lizard creature. A human is a primate. Not even God can change this fact. Now, God could call these hypothetical lizard people “humans”, however, you don’t really need omnipotent creative power to call a cat a dog or a pizza a ham sandwich.

Now, God has love as an essential attribute. Were he to lack it, he wouldn’t be God. Just as if fire were to lack the property of hot-ness, it wouldn’t be fire. Just as if a triangle were to lack one of its 3 corners, it wouldn’t be a triangle. Humans, by contrast, can lack love entirely and still be humans. After all, Hitler was no less human than Mother Teresa. So,  this is why I see free will as essential to human love being genuine but that this rationale doesn’t equally apply to God.

So, the fact that God, as A Maximally Great Being, has love as an essential property whereas humans don’t is what removes freedom not to love as a pre-requisite for God’s love to be genuine. In fact, I have argued that a being is metaphysically greater if he has love as an essential property of his very being than if he just simply chooses to love. To put it another way, I think a being who IS love is a greater being than one who just so happens to have love as a result of his choice.

It seems to me that God does have the ability to choose not to love people. Now, how could that possibly be in light of what I said about love being an essential part of what makes God, God?

Think about it. If someone doesn’t exist, there is no one to love. God cannot love individuals who do not exist. God can choose not to love someone simply by choosing not to create them. It is the case that God cannot choose not to love those who are in existence and that once God creates a person, he has no choice but to love them. Nevertheless, God had it completely within His power to choose to (A) create the person or (non-A) refrain from committing them. By having the power to make the choice of whether to actualize an individual’s essence, God has the power to choose whether or not He loves them and whether or not He wants to pursue a relationship with that person.

Now, some problems with this proposal would be that there are scripture passages that seem to suggest that God did love us before He created us, such as Ephesians 1:4-6. Moreover, we hold that the reason Jesus died on the cross for us was that He loved us (John 3:16, Romans 5:8). But neither I nor my readers existed at the time Jesus was crucified. So if God cannot love me unless I exist, then it would seem to follow that Jesus (who is God, cf. John 1:1-3, 14) did not and could not have loved me when He died on the cross for me. This not only seems absurd, but it contradicts The Bible.

For the objections above, one might say that God “loved” us before we existed in the sense of desiring the best for us. After all, I think we could all agree that if you really love someone, you desire the best for them. And it could be said that on a Molinist view, God’s decision to actualize this possible/feasible world was also His decision to love everyone who would exist. Perhaps we don’t need to exist for God to “love” us (i.e desire the best for us) (e.g eternal salvation in a loving relationship with Him). But God does need to have decreed that we would eventually come into existence. In other words, by decreeing that a world in which Evan Minton will exist, God also decreed that He would do the best for me, which includes but is not limited to dying on the cross to atone for my sins.

God, in His middle knowledge, knows of many individual essences who will never exist in the actual world. And ergo, He does not desire the best for them. He cannot. Not only do they not presently exist, but He has decreed that they will never exist. Therefore, Jesus cannot die for their sins, God cannot pursue a loving relationship with them, God cannot answer their prayers, and so on. If God had decreed to actualize a possible world in which these individual essences would obtain, then God would indeed, as a result of His essentially loving nature, desire and do the best for them.

So perhaps it can be said that God can love those who do not presently exist, but He cannot love those who will never exist. God loved me in the first century when He died on the cross because He had decided to actualize a possible world in which I would exist and fall into sin.

It would seem to me that contrary to what first seems to be the case, God does possess the ability to choose to love us or not love us. However, even if He doesn’t, I still wouldn’t see a problem with it for the reasons discussed in the first subheader.

If Jesus Wants Everyone Saved, Why Did He Not Pray For The World?